Raise your hand if your’e still in complete and utter awe over Wednesday night’s victorious outcome for the Chicago Cubs? Not all of us at PorchDrinking are die-hard Cubbies fans, but we can all agree that Game 7 was one of the most epic sporting events in history. And if you’re still feeling the effects of the severe lack of sleep from several late night games this week, you’re just as happy as we are that it’s the weekend. Here’s What We’re Drinking. 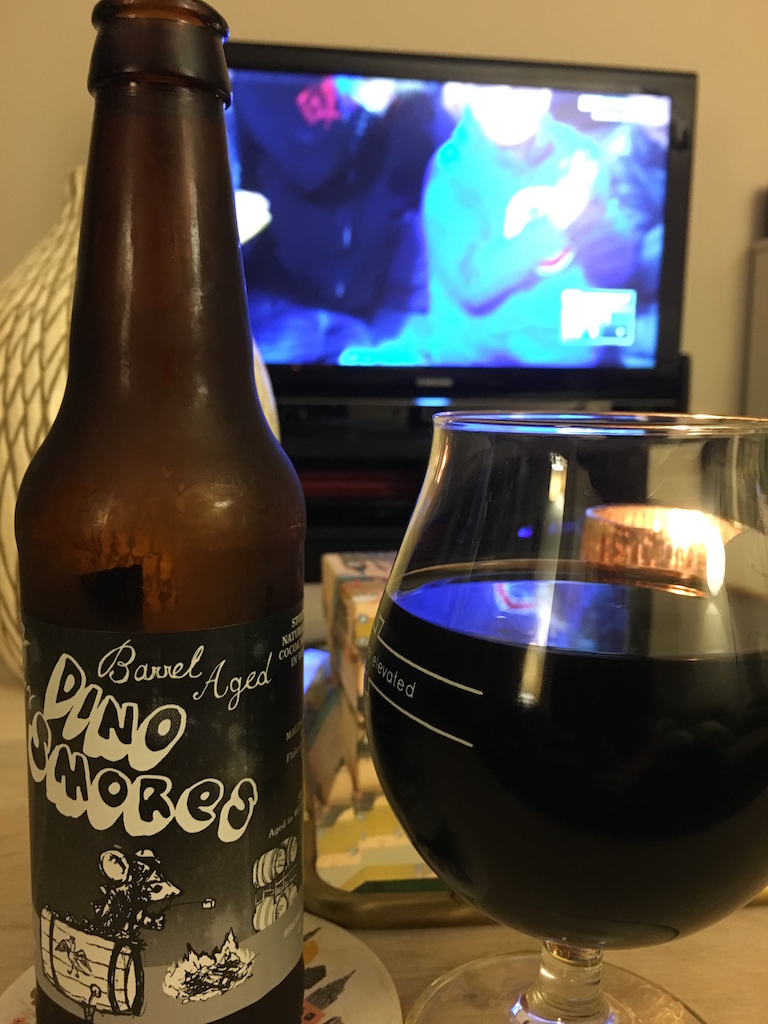 “Need something strong for tonight. Barrel Aged Dino S’mores from Off Color.” – Mike Zoller, while watching Game 5 of the World Series 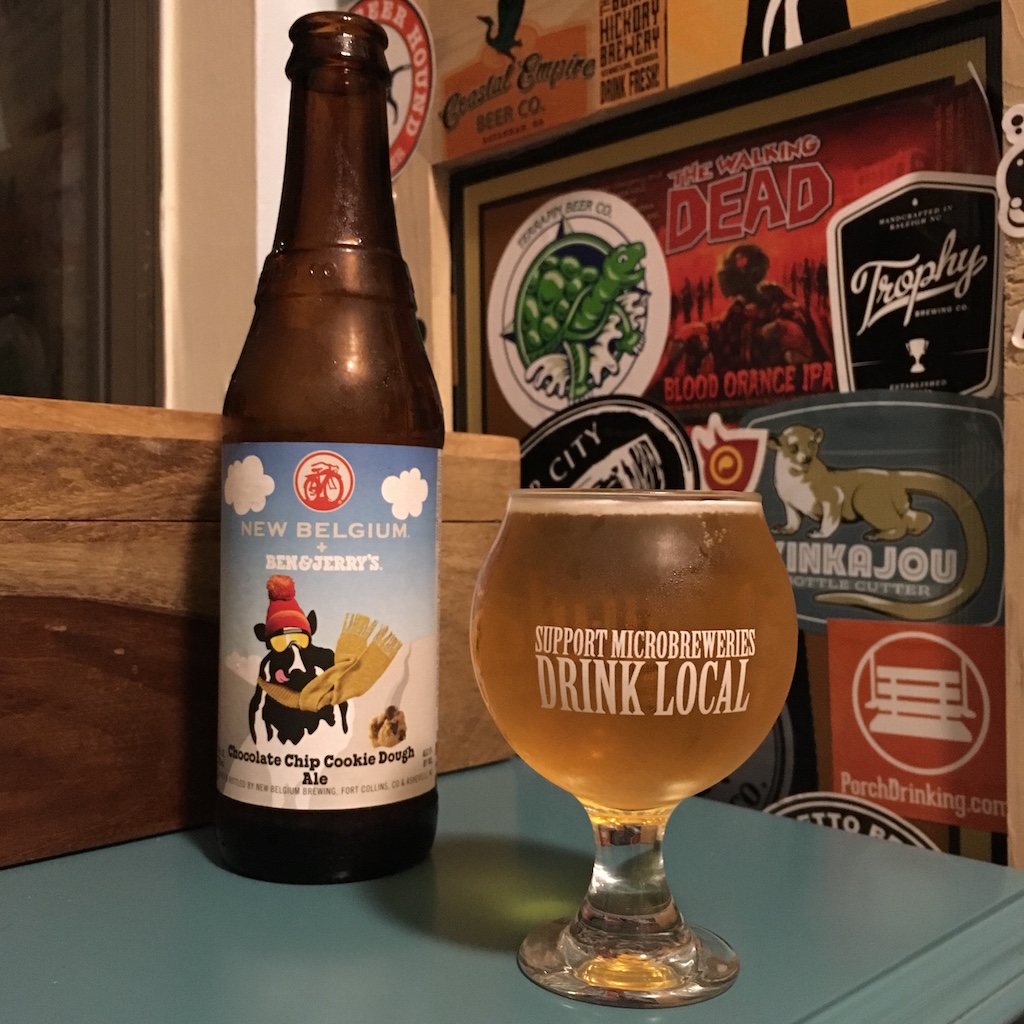 “I read “golden brown ale” on the side of the bottle and was still surprised to see how golden this beer is. It has a sweet nose with soft-serve vanilla ice cream and mild malt flavors.” – John Pylant 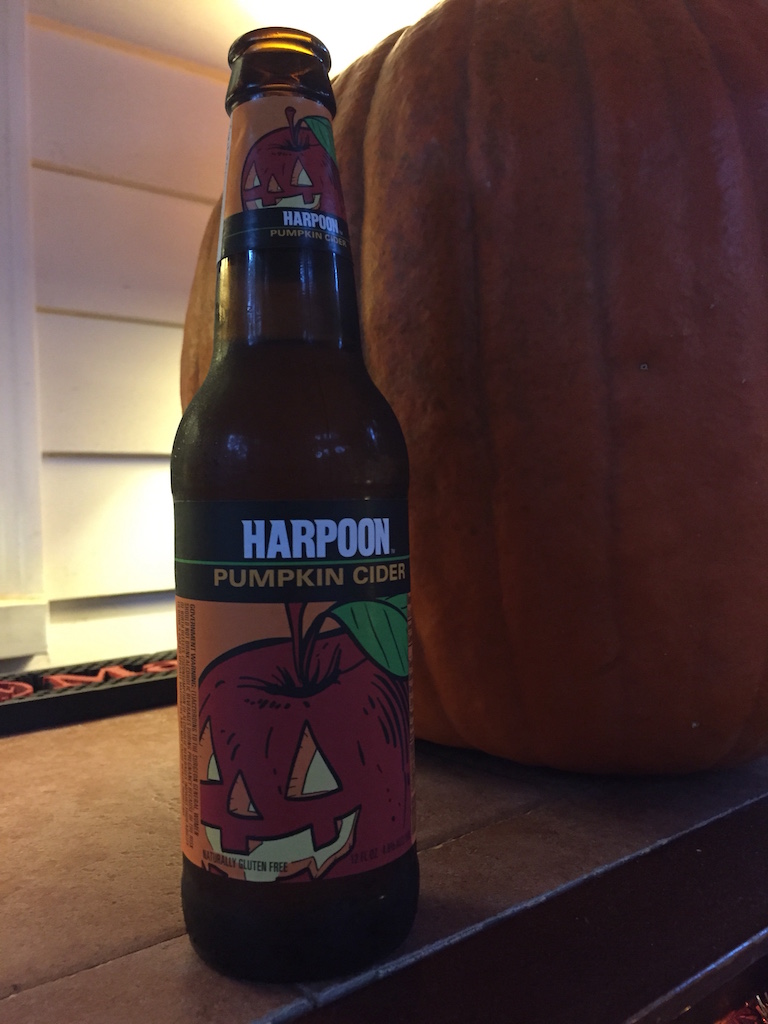 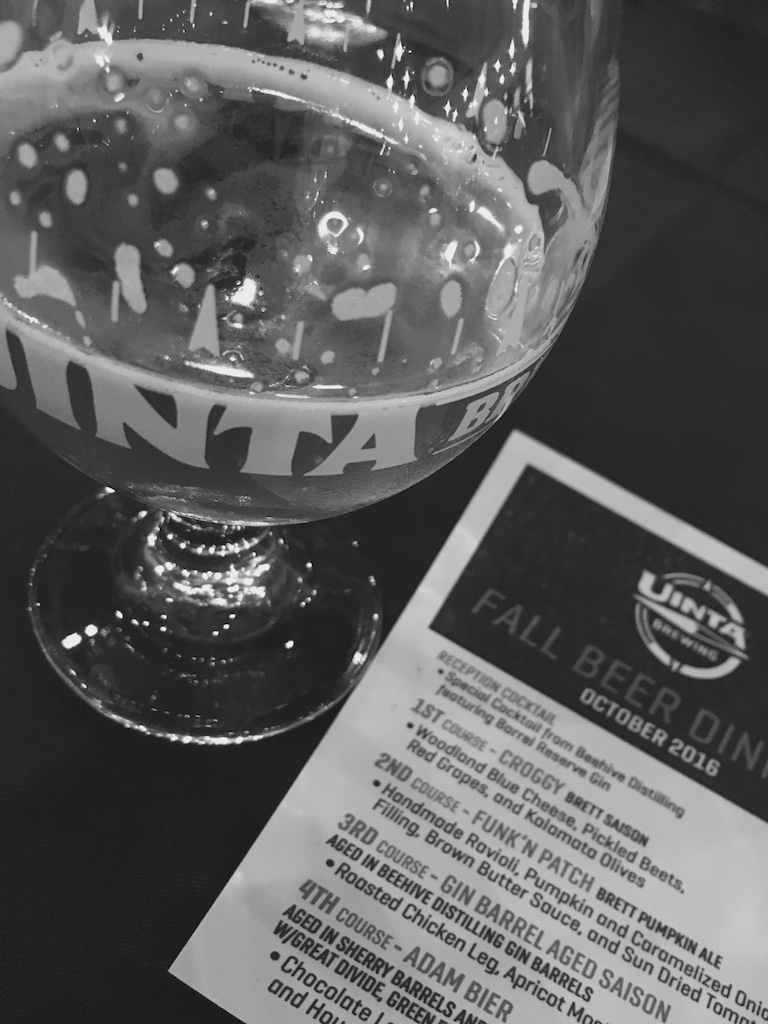 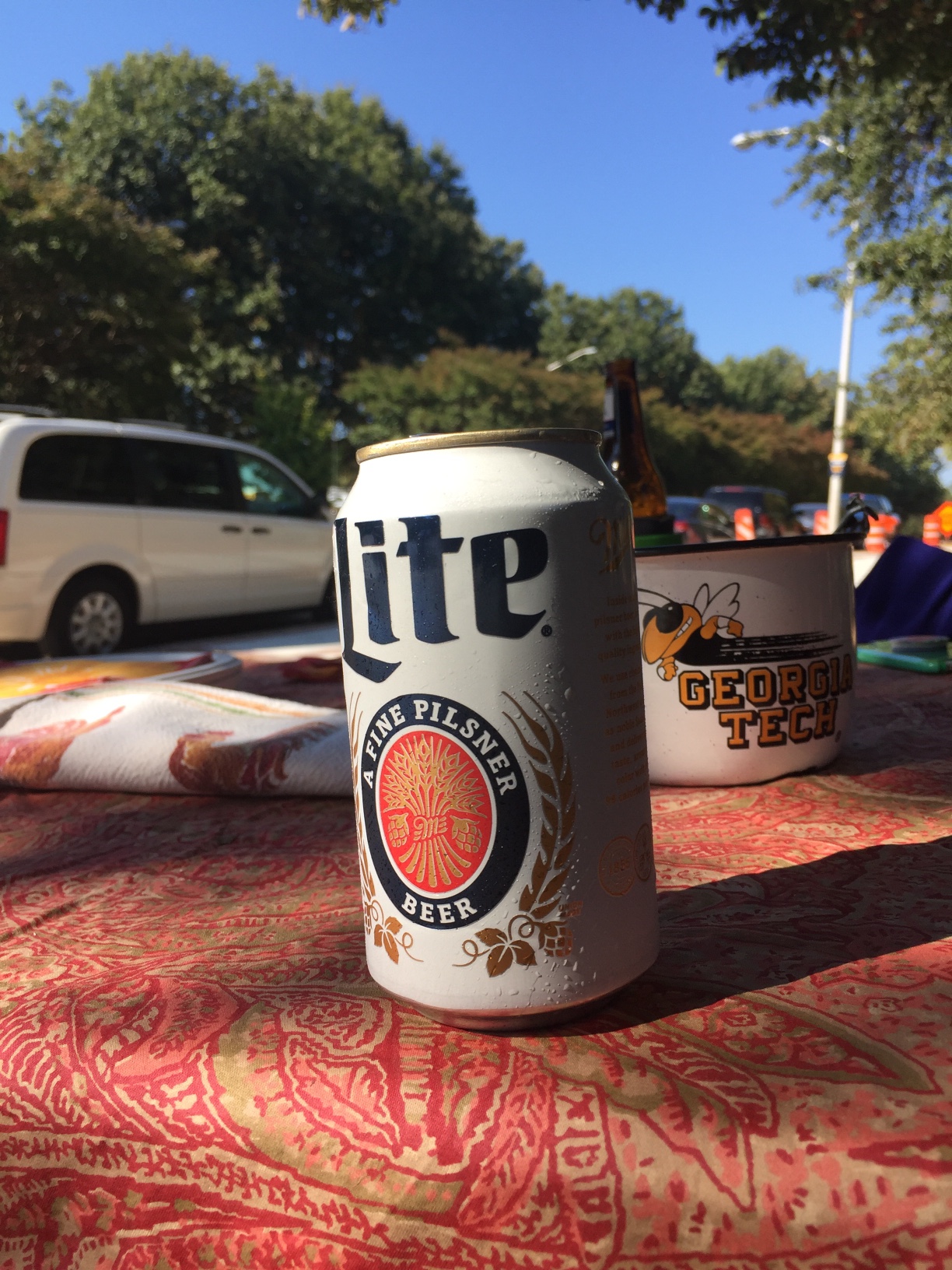 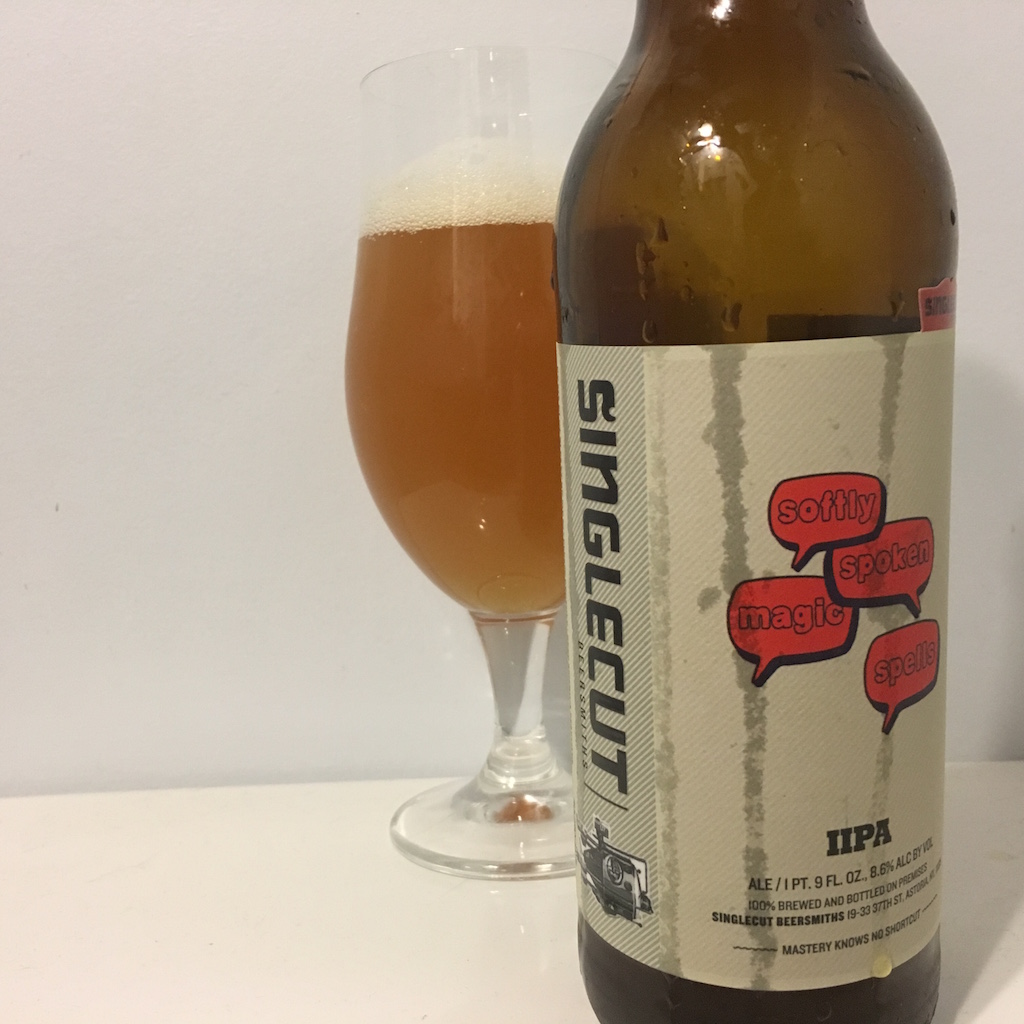 “My shift is over, and I have 4 days off. Celebrating with this lovely lady.” – Dan Bortz

“My own tears. Watching Game 7 has taken its toll so far” – John Amantea

How Is That Legal?! Legalizing Marijuana Volume II