During my visit to Cigar City recently, I happened to catch Zhukov the week it returned to the market. Weighing in at 11% this stout rocks roasty malts and a chocolate-y smooth finish. While it does have that roasted malt and chocolate-y element, I feel this beer more so enhances the flavors of eating chocolate candy rather than straight up tasting like it. Which means if you could happen upon some Zhukov it might be better served to help put the trick back in treat. This beer actually makes me look forward to the days that I can take my kids door to door in their little zombie/Yoshi/Rufio/R2D2 costumes doing their best vagrant impersonations begging for candy. Meanwhile I’ll be doing my world’s best Dad impersonation by stealing said candy while sipping on a healthy supply of Zhukov from a thermos. Happy Halloween! 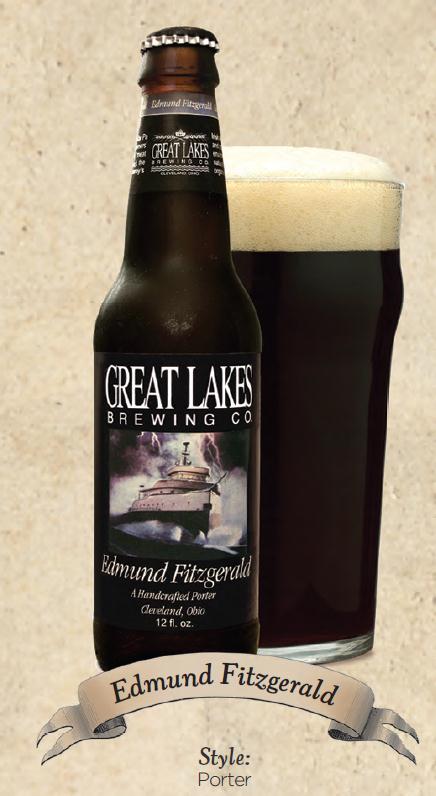 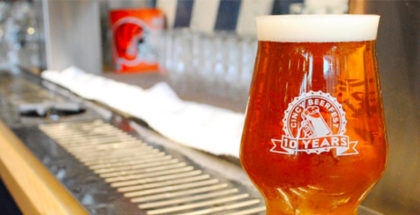