The very first beer I ever tried when moving to Fort Collins in November of 2009, was Odell Brewing Company’s winter seasonal, Isolation Ale.  I couldn’t have asked for a better welcome to one of the most prolific craft beer towns in the world.

Unlike most winter seasonals, Isolation isn’t weighed down by a multitude of crazy spices.  It pours as a rich ruby red with a bit of a weighty creamy mouthfeel.  The taste itself is mellow, slightly sweet and follows with an understated crisp hop finish.  Coming in at a manageable 6% ABV, this is a tremendously easy beer to drink and could be enjoyed as a pick-me-up to the early dark winter nights, or as an easy accompaniment to Thanksgiving or Christmas meals.

As the saying goes, less is more.  In the case of winter seasonal beers, Isolation follows that simple edict.  Don’t get me wrong, I love the cinnamon, cloves, pumpkin, spruce spices that some seasonals like to boast, but for some reason Isolation shows that you don’t always have to spice things up… literally.  Perhaps it’s nostalgia, but more likely it’s just simply great beer.

November a Month of Giving Thanks 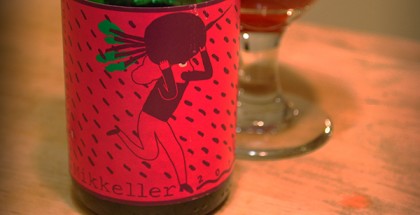 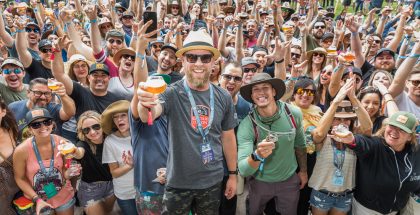