Last Thursday, the Denver Performing Arts Complex hosted Eat Denver‘s fifth annual Big Eat, a glorious gustatory celebration of Denver’s independent restaurants. The event featured bites from dozens of the city’s best restaurants along with samples of craft beer, wine, and spirits. Fellow Porchdrinker Chelsea Mitchell and I braved this sea of food and drink to bring you a recap of the night’s festivities. 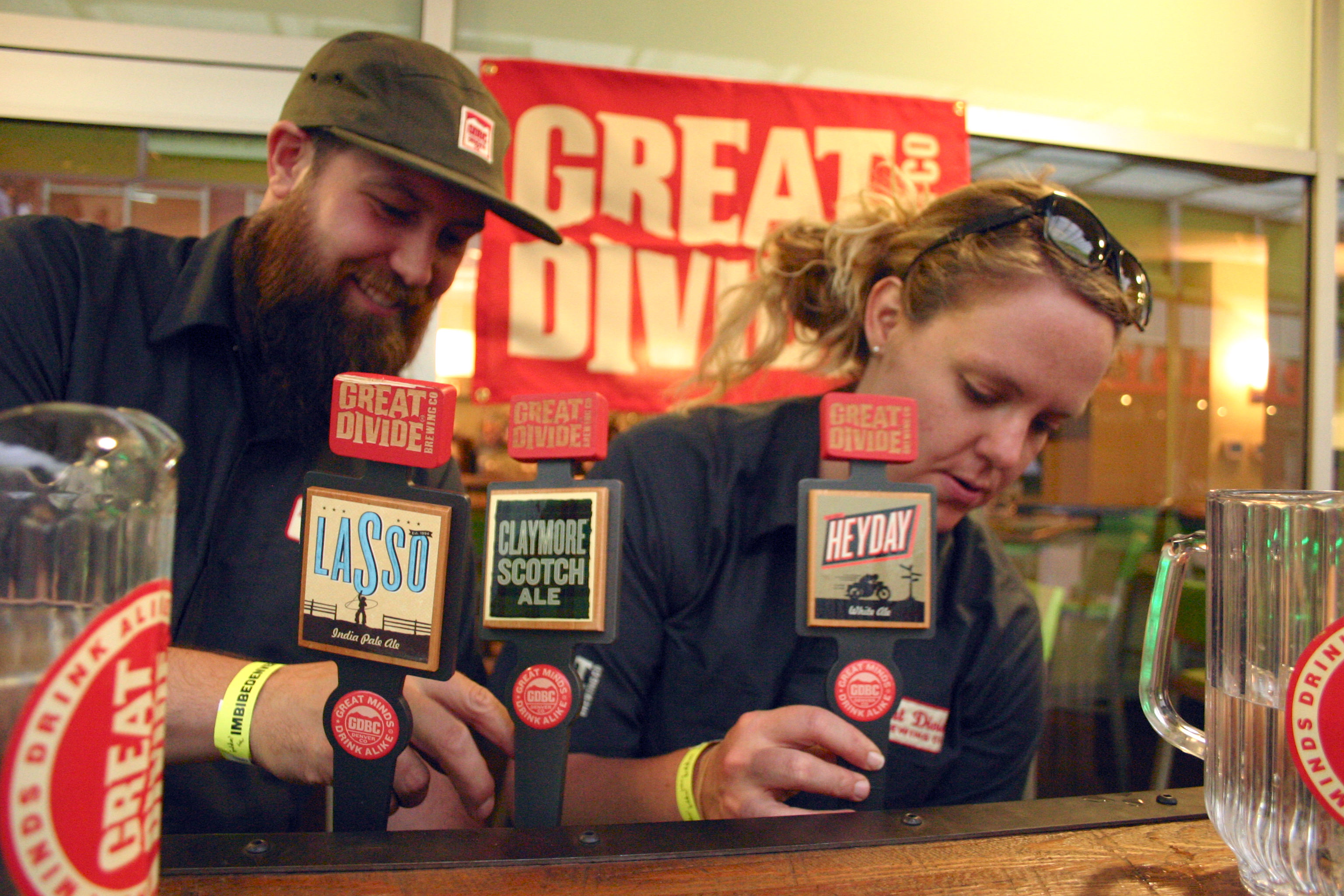 This was my third year attending the Big Eat, and it’s one of the food experiences I look forward to every summer because I always seem to encounter something new and delicious. Pork Skin noodle ramen of 2013 and duck fat caramel popcorn of 2012, I’m looking at you. It’s also a great opportunity to try a bite or two from all those restaurants you’ve been meaning to visit but you can never seem to make it to that neighborhood (or make a reservation). I thought throwing the event at the charming Galleria was an excellent decision, and per usual, the food was fantastic. It’s very hard to pick favorites, but if forced to do so, I’d choose the Asian-style hot chicken from Bones, the Cochinita Pibil Taco from Work & Class, and the duck mousse from Lou’s Food Bar. I was also pleased to see breweries serving beer that paired well with food. I found Vine Street’s hoppy F.Y.I.P.A. balanced the richer dishes while Great Divide’s creamy and light Heyday helped soothe the burn of the spicier ones. Craft beer was well represented with great offerings from breweries such as Breckenridge, Bonfire Brewing, Dry Dock, Tivoli, Oskar Blues, Crazy Mountain, Lowdown and others in attendance. There was even kombucha from local favorite, Happy Leaf. Overall, I enjoyed the event very much and can’t wait to see what Eat Denver shows us next year. 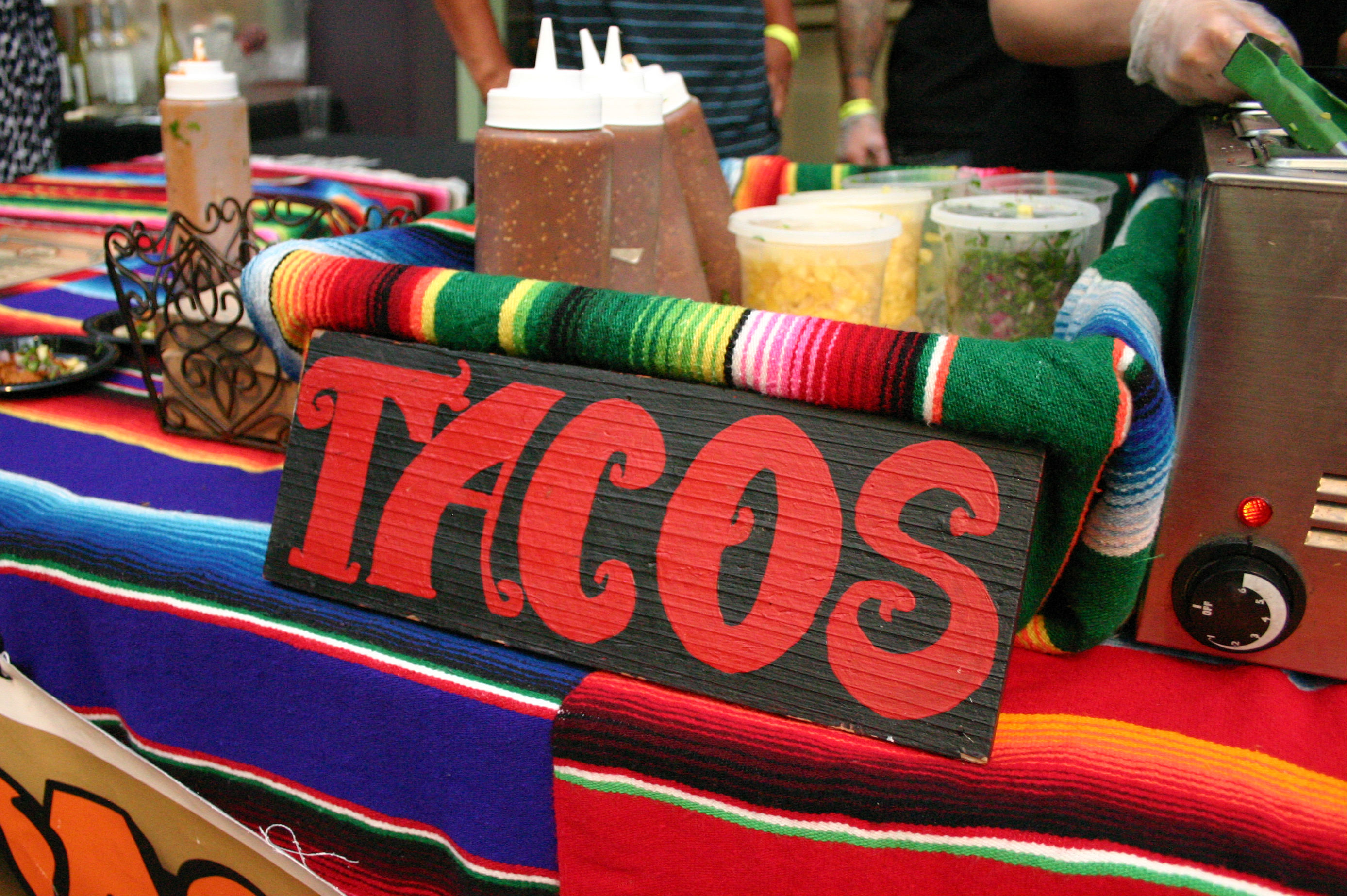 Chelsea was a Big Eat first-timer – these were her top bites:

“The things the chefs at Euclid Hall can do with chips are really unbelievable (go there and try the ‘Chips and Dip’). For the Big Eat, a greek nacho was a fantastic choice for a small bite. It showcased their amazing abilities to cook lamb to perfection, combine intense and complementary flavors, and once again blow my mind. Somebody get me a platter of these, please?” 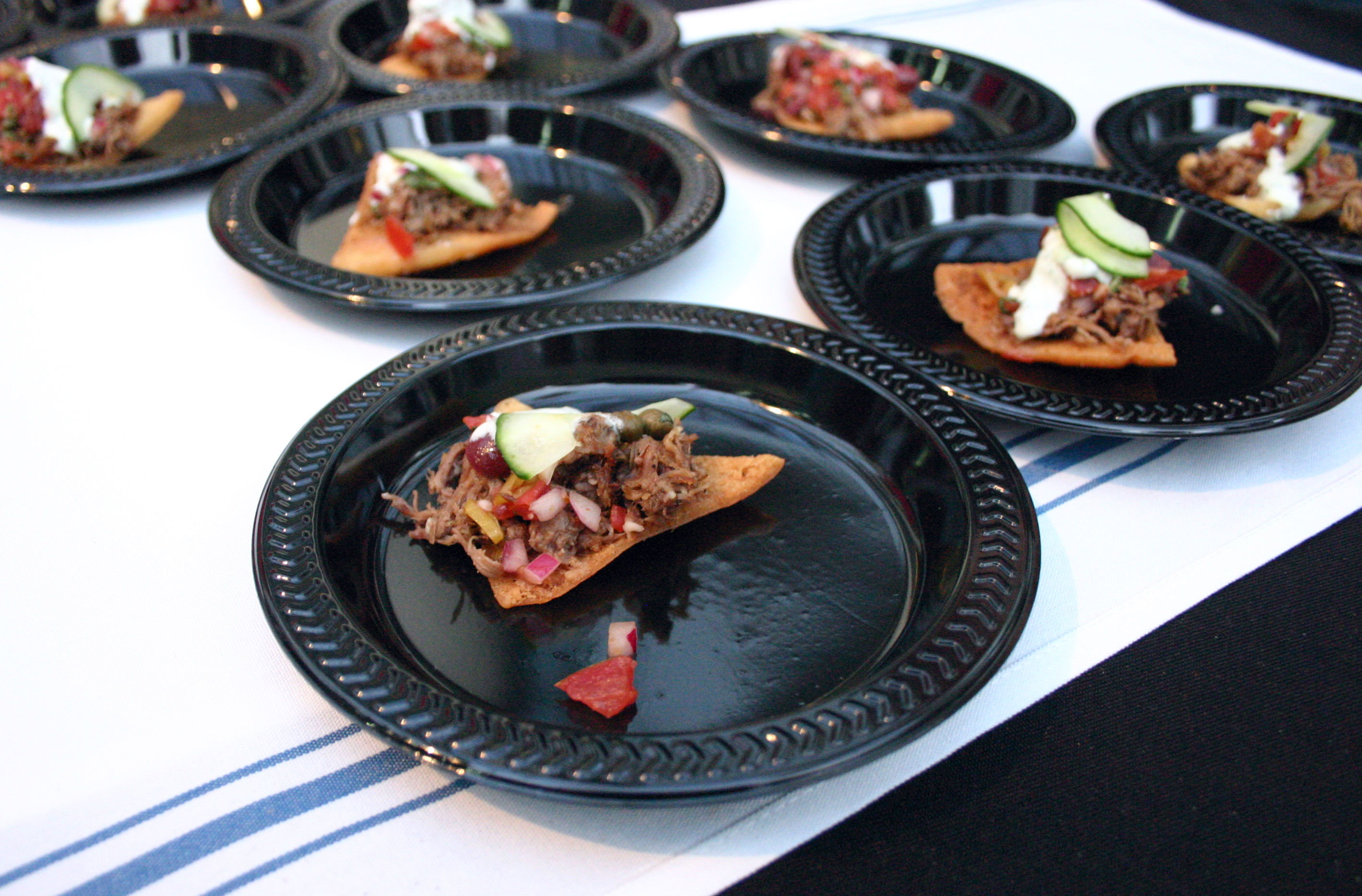 “We saw a lot of smoked fish at the event but this take on it was by far my favorite. I used to visit a trout ranch every year as a kid and this just took me back to the good old days. I personally never would’ve thought to stuff a deviled egg with smoked trout – but I’m glad someone did. Not only were the flavor combinations ridiculously good, the presentation was an absolute delight.” 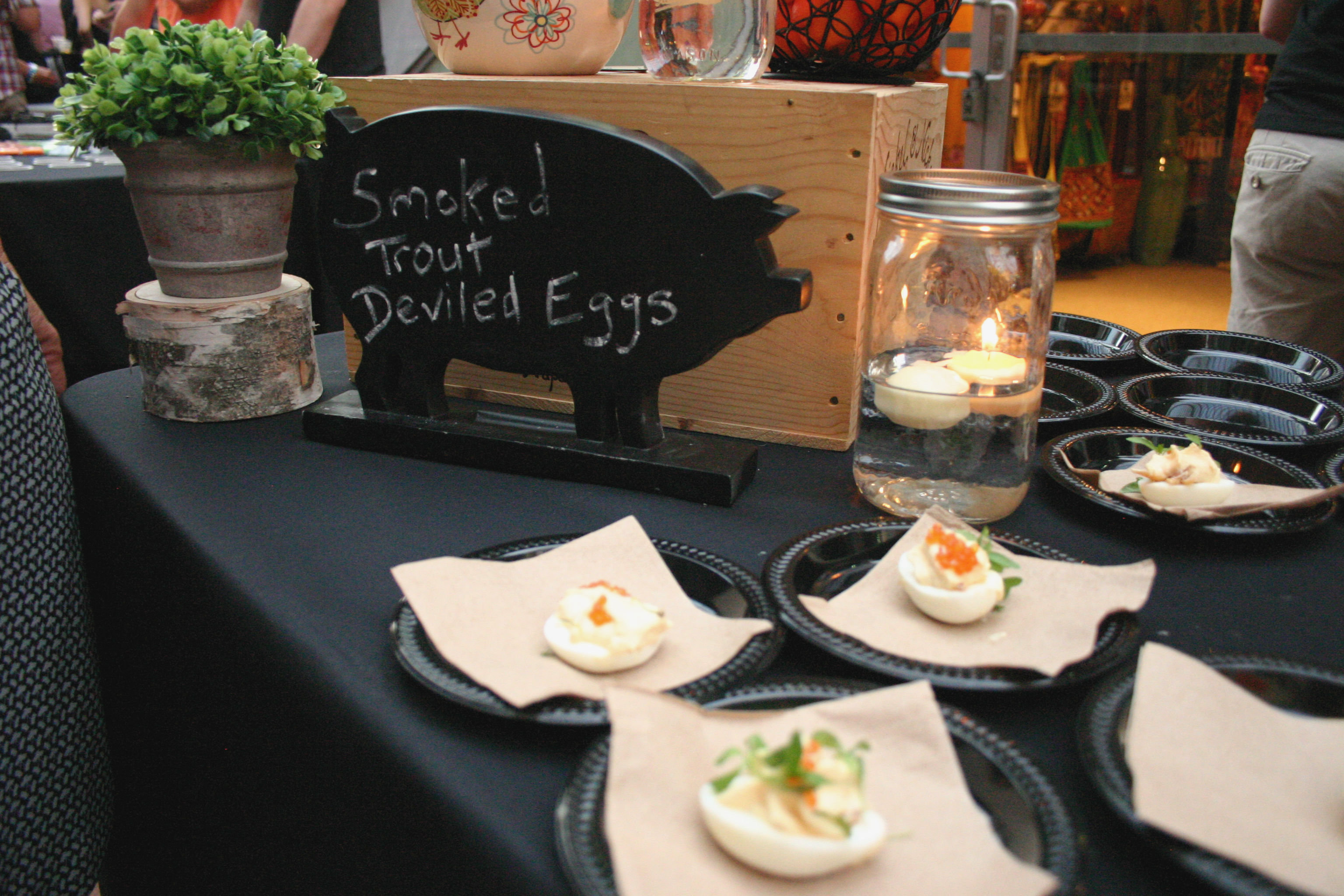 “It was the perfect pairing to the dog and beans and just enough spice to make it special but very drinkable. “ 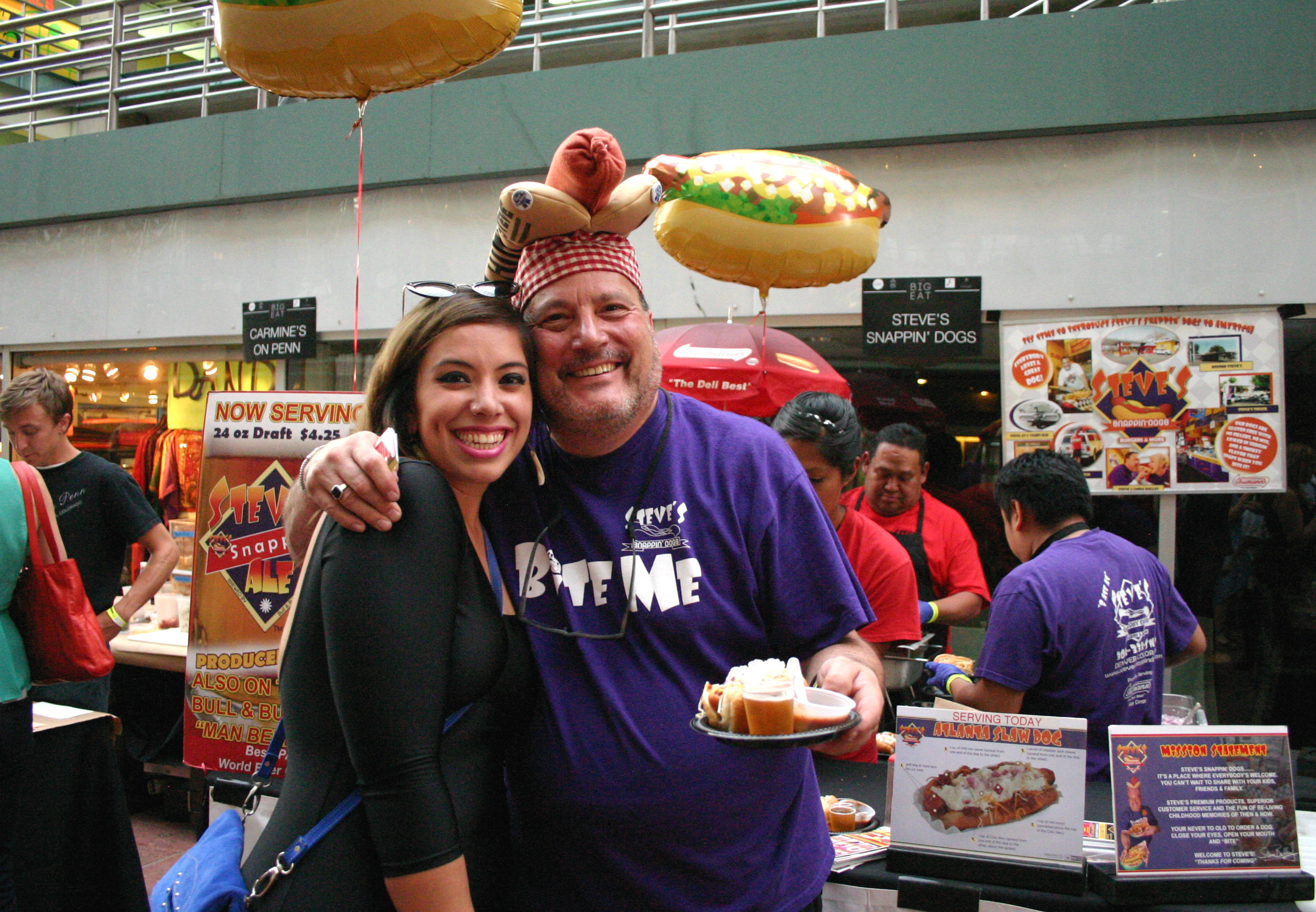 “How in the world did they fit so much delicious stuff onto such a tiny piece of toast? For me, these guys stole the show. They brought a flat top and were cooking tiny little quail eggs to order. This was the cutest thing ever (as quail eggs are extremely small) and incredibly impressive. The zippy spice of the sausage married the creaminess of the egg and then exploded into a flavor bomb from the acidity in the red wine vinegar. Boom! Best dish of the night for me. “ 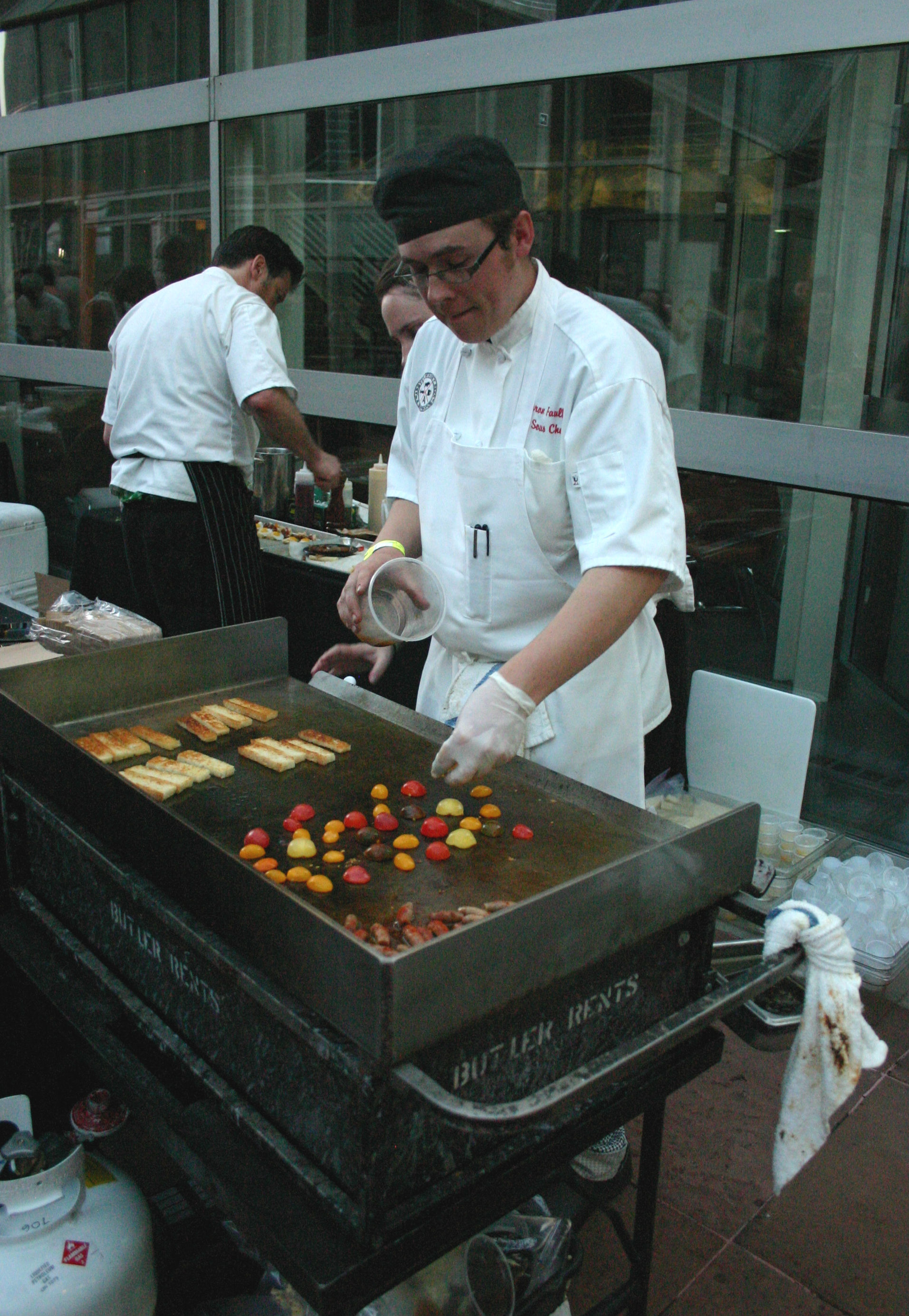 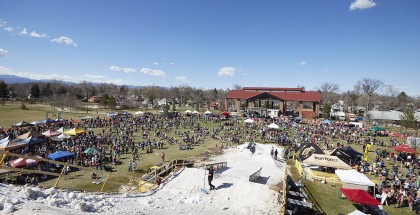 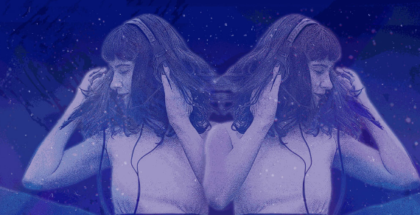