Trinity Brewing, out of Colorado Springs, is a funky, artistic, innovative brewery that creates out of the ordinary beers. Whether reviving ancient traditions or coming up with new approaches, their flavors make you stop and think about what you are drinking.

Opened in August 2008, Trinity focused their core business strategy with a green mind. Their brew pub was built with 100% recycled materials, and all of their raw materials are locally grown and organic, reducing their carbon footprint. 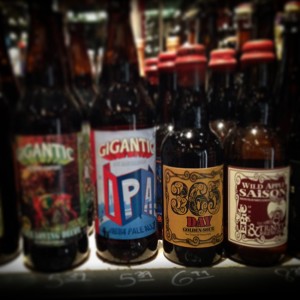 Jason “Saison Man” Yester is the founder, brew master and President at Trinity. One of the newer Saison Man creations that hit the market this fall, was the 365 Day Golden Sour, which is the same 7 Day Golden Sour brew aged in French oak Chardonnay barrels for one year.

The 365 Day Golden Sour pours hazy yellow with a short white head. Aromas of lemon citrus, straw, lactic sour & brett funk show. The Initial taste has a dry sweetness of oranges and lemons followed by a tart sourness from the lactate. Compared to the 7 Day Golden Sour, this beer has more complexity of flavors, comes off a bit more mellow from the chard barrels and more muted in its sour profile.

A second Denver brewery is the goal for Trinity in the next couple of years. The plan for this new location will include a much larger wood aged beer project, and larger system. So keep your eyes peeled city folk because yet another brewery is opening in Denver. 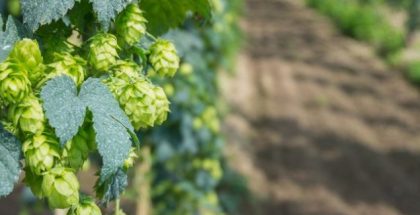 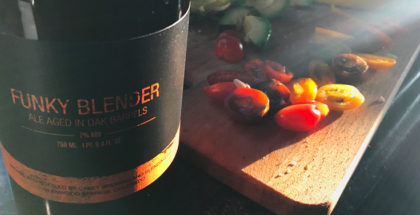