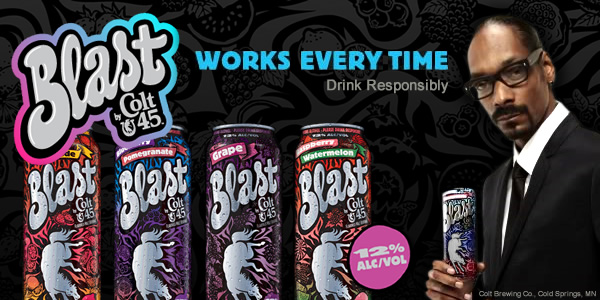 When it comes to food, festivals, and beer boycotts, we have got you covered. Odell teamed up with The Real Dill to make a new beer pickle, Craig, CO is boycotting beer, and Snoop wants his money. Keep reading to get all of the details for these craft beer news stories and more in this edition of the Weekly Growler Fill.

Odell Collaborates with The Real Dill to Create Myrcenary Pickles

Can anyone make as good of IPA Pickles as our pickle recipe? They sure can try! Odell Brewing Company and The Real Dill teamed up to create the next pickle in the Briners and Brewers series – Myrcenary Pickles. To give you a feel for the taste, the brine contains unfermented Myrcenary, grapefruit, whole flower hops, peppercorn, and red pepper flakes. If this sounds like something you need to have, make sure to swing by the Odell Taproom starting July 10th for the limited release of the Myrcenary Pickles.

After a lawsuit was filed that could lead to the closure of the Colowyo Mine and put 220 people out of work, Jana Venzke decided to fight back in a way she knew would hurt: with beer. Or lack of beer, to be exact. Jana owns A1 Liquor Stores in Craig, CO and pulled all New Belgium Brewing and Breckenridge Brewing labels from her shelves when she heard they were some of the many business who contribute to WildEarth Guardians, the anti-coal group trying to shut down the mine. Technically, WildEarth Guardians sued the federal government for breaking the law, not Colowyo but in a mining town, anyone seen as trying to shut down a mine is considered bad news. Many other liquor stores are following suit by also pulling the beer brands. A judge ruled that the mine could stay open if they can comply with the National Environmental Policy Act in 120 days but no one thinks that it is a reasonable amount of time. Even Mike King, Direct of the Colorado Department of Natural Resources, said, the court has provided an unrealistically short time frame to remedy a complicated NEPA process…” Both breweries quickly reacted to the boycott by claiming no part in the anti-coal movement. Breckenridge states they gave away a 30$ gift card 4 years ago and while New Belgium has made somewhat large donations, they were all directed towards restoration projects along the Colorado River. New Belgium sent representatives to Craig to speak to all of the liquor store owners but Jana Venzke won’t be budging until she knows the mine and the mining jobs are safe.

Back in 2011, Snoop Dogg agreed to help promote Colt 45’s fruit-flavored malt beer called Blast. I know we don’t judge beer on this website but since it is labeled as a malt beverage, I’m going to go ahead and say this sounds frightening. Pabst currently owns Colt 45 so Snoop filed a lawsuit against them claiming he deserves 10% of the net sales. Snoops contract stated that he was entitled to a portion of the sales if Pabst sold Colt 45 before January 16. Last year, a group of investors bought Pabst (the parent company). Apparently, this sale does not trigger the clause and Snoop did not get paid. Reps from PBR said they would happily work with Snoop if he decides to contact them. I guess in this case, less money = mo’ problems. 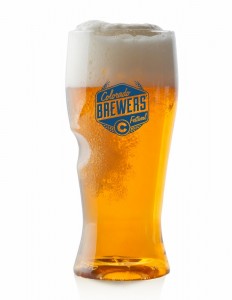 On June 26-28, Colorado Brewer’s Festival, one of the oldest festivals in the country, will take place for the 26th time in downtown Fort Collins. Since there is no glass allowed in the park, Govino will be debuting a rad, new, environmentally friendly festival cup that is a whole 16 oz. so festival goers can enjoy full pours of their favorite brews. Clearly, this festival is going to get wild. After a few drinks from the 50+ breweries, attendees can snack on some local grub, check out Beer School, and dance to the sounds of some the best bands in CO. Now, I only have one question: Who’s going with me?!

…and then he drinks it like it ain’t no thang. Watch the video to be amazed. 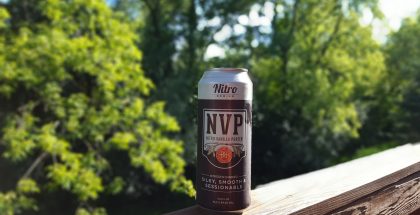 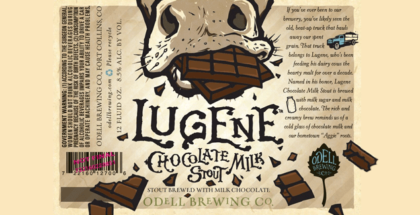