On a wintery Madison day in 2012, Henry Schwartz and I sat in his basement while he told me of big plans to become a brewer of the people by crowd-sourcing beer recipes. On March 11, 2016, Henry will get to tell the same story to the panel of sharks on ABC’s Shark Tank. Over the past 3 years, Henry has taken his company Mobcraft from a quirky startup to an attention-grabbing, GABF-award-winning, certifiable brewery, by harnessing the creativity of the public and his own brewing skills.

So how does it work? How does one bottle the massive, unpredictable minds of the general public? Each month, Henry picks four recipes from the hundreds of submissions. These range from novice dreams (strawberry basil wheat?*) to prescriptive recipes submitted by informed hopheads (1 oz Centennial hops, 7 lbs Vienna malt, 1 oz maple syrup*). No matter your knowledge on the intricacies of brewing, your idea can become a reality.

From there, we vote. And unlike a certain high office position, any recipe can win, not only the billionaire recipes. Polling closes at the end of the month and Henry and his team get to work making our dreams a reality. Before long the hoppy dreams are bottled and shipped all over the US to eager voters.

Mobcraft has already won the hearts of their home state, Wisconsin. They’re a staple at every beer fest, they’re taking over taps mercilessly, and after years of brewing one barrel at a time in a leased space, they’re expanding to a new 14,000 square foot facility complete with a taproom – set to open this summer in Walkers Point, WI. They’ve got their sights set on Colorado next – distribution plans begin in Fort Collins at Tap and Handle, which will receive kegs of December’s winner Mystique Double IPA this June, perfectly poised for Mystique’s creator Geoffrey Coleman, who lives in Fort Collins.

Mobcraft seems well-poised to jump into the Shark Tank next week, and Henry is definitely ready:

“Friends had been telling us to try and get on Shark Tank for years, I flipped my lid when we heard we were going to be on the show!”

Tune in at home Friday March 11th at 8:00pm CST, or for Wisconsin locals, watch along with the MobCraft Crew at Pourman’s pub (Milwaukee), The Side Door (Madison), or The Brass Tap (Greenfield). Let’s just hope that Mr. Wonderful is as enamored with this crowdsourced brewery as the rest of us. 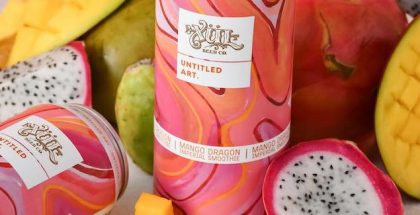 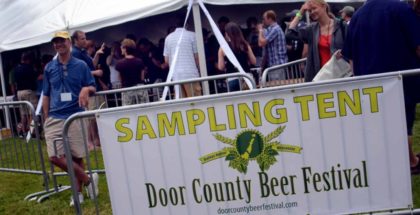 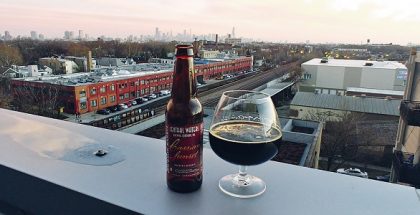 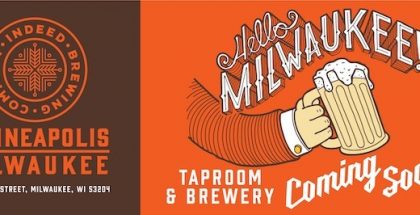