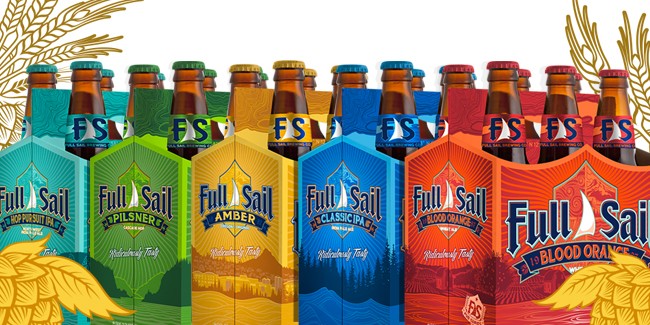 Alabama updates its beer laws, New Belgium’s Asheville facility to open soon, and breweries expand into new states. Get a taste of the latest and greatest craft beer news in this edition of the Weekly Growler Fill.

This morning, I signed HB 176 into law. #alpolitics pic.twitter.com/7B65uyTIMV

Down South, Governor Bentley of Alabama just made it a whole lot easier to drink good beer. The Gov. recently signed House Bill 176, which was the final step in the bill’s approval. Now, the new law will allow for customers to purchase growlers, allows breweries to donate kegs to charity events, and allows breweries to exist in areas other than historic sties or economically distressed locations. State legislators are hoping this will pump up beer business and tourism in the heart of dixie, increasing the size of existing breweries and possibly bringing in some from out of state. Alabama has been avoided by breweries in the past due to the antiquated restrictions. For example, in 2014, Cigar City said they, “kind of purposefully skipped over Alabama and Georgia because … they really don’t have the friendliest legislation,” for craft brewers. With the law, maybe the ‘skipping over’ will come to an end. Brewers in the state have 60 days to prepare their infrastructure and staff for the new changes. [Read full article] 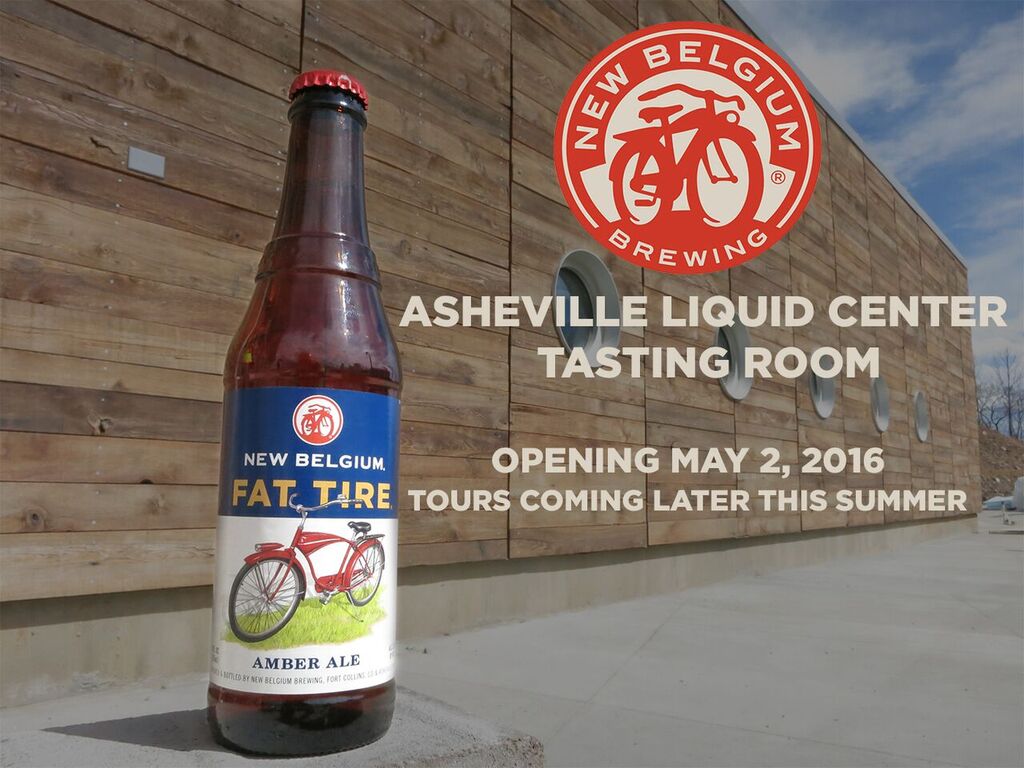 The long awaited opening of the New Belgium, Asheville tasting room is finally becoming a reality. The ‘liquid center’ will open to the public on May 2nd and New Belgium fans can taste locally brewed New Belgium beers for the first time at the brewery’s new location. While sippin’ on the good stuff, craft drinkers will find themselves surrounded by local artist-made bars, tables, and chairs crafted from nearly 14 linear miles of repurposed wood salvaged from the building site. Patrons can also enjoy the views with their cold beer. The tasting room, located at 21 Craven Street in Asheville, NC, sits just along the French Broad River. It will remain open between the hours of 11am-8pm Monday through Saturday and noon-8pm on Sundays. Public brewery tours are set to start later this summer. [Read full article] 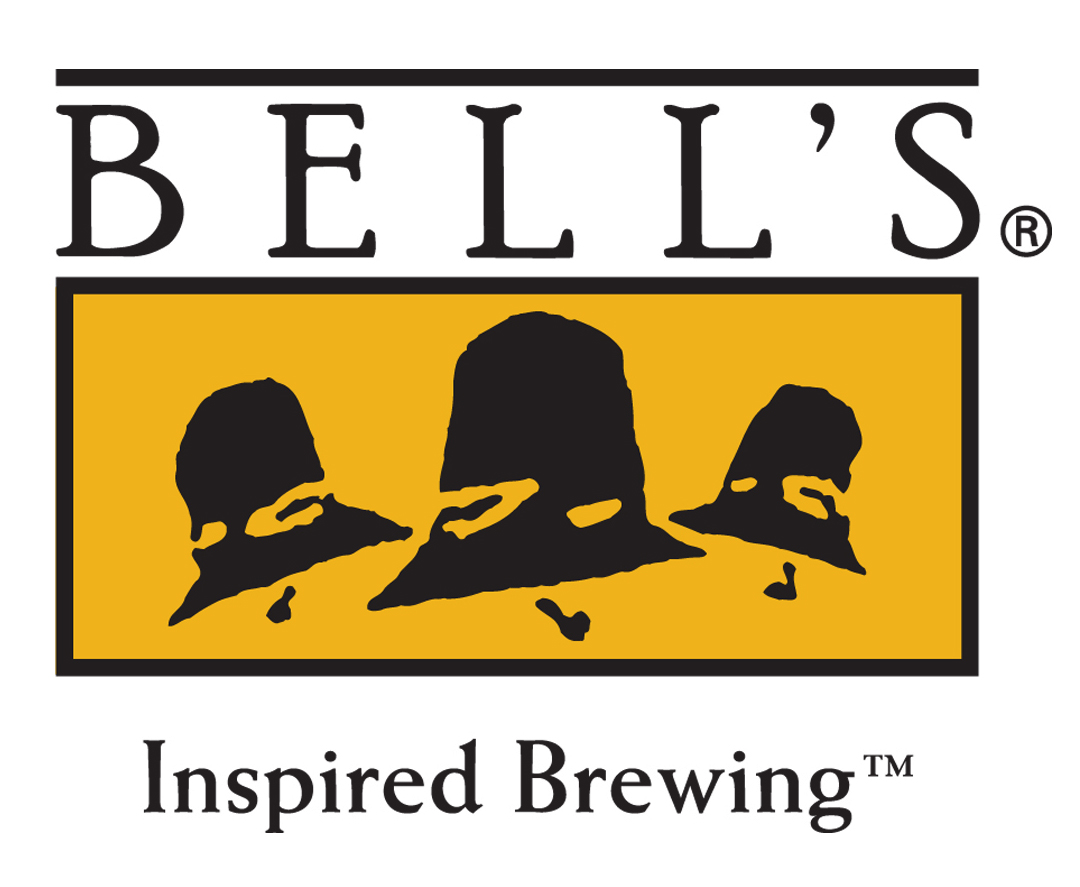 Another week, another announcement of Bell’s expanded distribution. This time, Bell’s beer is headed to Kansas, Nebraska, and South Dakota. Johnson Brothers of Nebraska will distribute Bell’s beer in Nebraska, Johnson Brothers of South Dakota will distribute Bell’s beer in South Dakota, and distributors in the Kansas Craft Alliance will help bring the goods to the great state of Kansas. The entire portfolio of beers will be available in all three states and will begin shipping in late May. Launch celebrations are also being planned. Additional information will be shared at bellsbeer.com and on Bell’s social media as it becomes available. [Read full article] 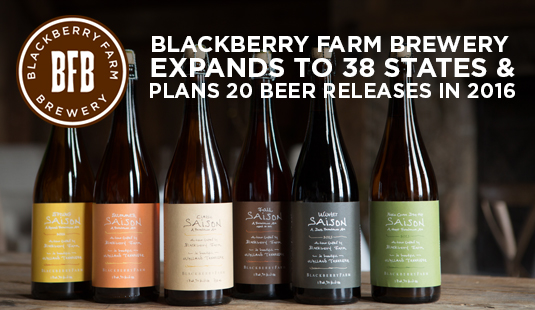 Blackberry Farm, a place known for its relaxing getaways, is expanding its brewery production and distribution. Just recently, Blackberry Farm Brewery expanded its offerings to 38 states and the District of Columbia with planned expansion to continue in 2016. Additionally, they plan to release 20 beers this year, “that give our customers unique, new pairing options for each season,” said Chief Fermentation Officer Roy Milner. Clearly, taking home a silver medal at GABF for Summer Saison has increased the demand for the brewery’s delicious creations. No further details are known at this time, but we will keep you posted as beer releases are announced. [Read full article] 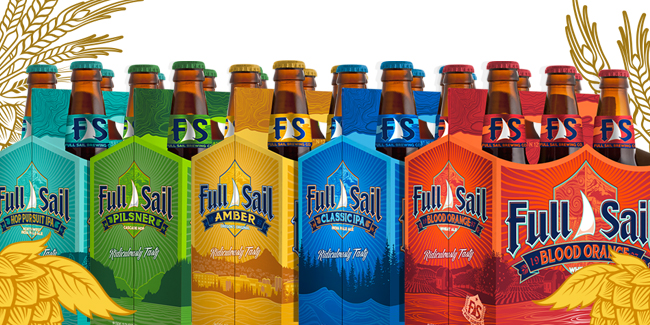 Full Sail Brewing of Hood River, Oregon is revamping its style. They announced last week that they will be rebranding their packaging in order to live up to the taste beer inside. “In an increasingly competitive craft-beer marketplace, we knew Full Sail’s packaging needed to be as notable and attention getting as the award-winning brews inside the bottle,” says Full Sail Executive Brewmaster Jamie Emmerson. The color palette, hand-drawn artwork and contrasting design elements that vary from package to package together tell a story about Full Sail’s environment, ingredients, geography, heritage, and taste. The new designs will be featured on packages of Amber, Pilsner, Classic IPA, and the new Hop Pursuit IPA and Blood Orange Wheat Ale.
[Read full article] 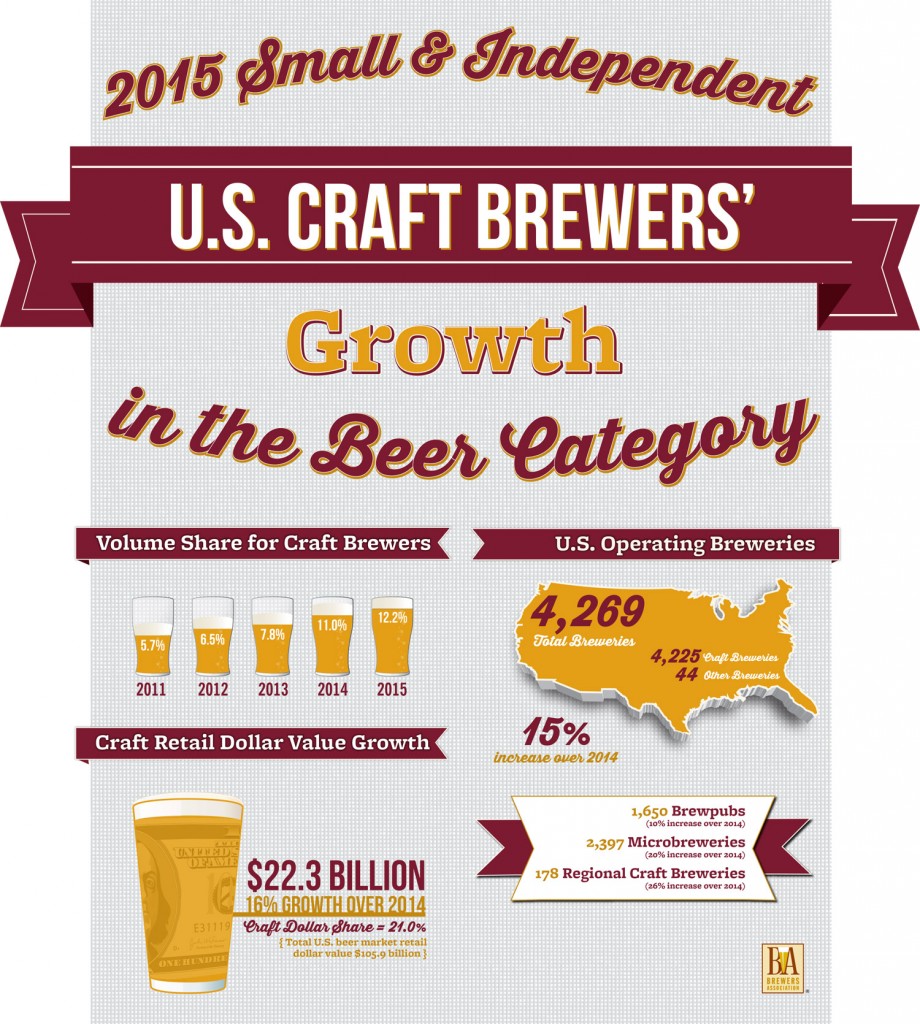 More good news for the craft beer world! The Brewers Association reports that small and independent craft brewers now represent 12 percent market share of the overall beer industry. In 2015, craft brewers produced 24.5 million barrels, saw a 13 percent rise in volume, and a 16 percent increase in retail dollar value. Additionally, number of operating breweries in the U.S. grew 15 percent over the past year, totaling 4,269 breweries (an all-time record!). Not only is the good news for beer drinkers, it is also good news for local economies. The plethora of small and independent craft brewers is leading to job creation all across the US. Combined with already existing and established breweries and brewpubs, craft brewers provided nearly 122,000 jobs, an increase of over 6,000 from the previous year. If you’re worried about over-saturation with all of these increasing numbers, don’t. The BA says there are still many opportunities for additional growth. This is especially true in the slowly-modernizing states like Alabama and Georgia, among others. As the industry progresses though, focus will remain on quality rather than growth. Here’s to another great year in 2016, craft brewniverse! [Read full article]