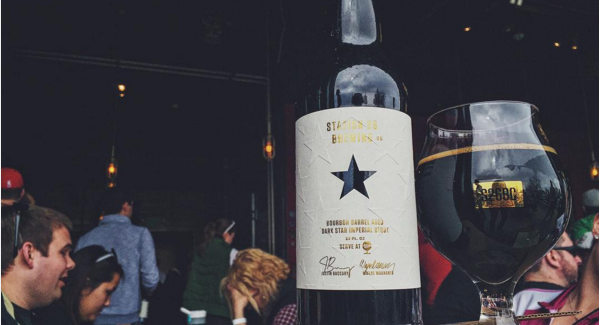 Denver is a city of world class breweries. You can literally close your eyes, spin around, start walking in any particular direction, and you’ll find amazing beer. I’m talking world class, triple-A examples of every style imaginable. But what if we were to narrow down everything that we have to offer into a format that we all understand? A six pack perhaps? The rules are simple: the beers can’t be distributed out of state, have to be available at least once per year, and packaging isn’t a requirement. Yes, I have taken on the unreasonably lofty task of narrowing down the top in the state to six total beers. Clearly you can’t go wrong with Denver beers, but these in my opinion, are some of the beers that are most representative of Denver’s top tier craft beer scene. Be gentle.

It’s clear that when Comrade Brewing Co opened their doors in 2014, that they set their sights on becoming king of the hop, and with Superpower IPA they have achieved exactly that. With its perfect balance of malt sweetness and intense grapefruit-forward Pacific Northwest hop additions, this beer has won the hearts and minds of any discerning hop head that’s left in its wake.

Fans of this beer were ecstatic to learn of its surprise return in December of 2015, and in bottles for the first time ever. This 13.5% strong ale is aged 1.5 years in bourbon barrels, has a syrupy and viscous body, cloudy dark tan hue, and has notes of sweet vanilla, caramelized sugar, toffee, and a touch of oak. Bull & Bush claims that this beer is cellar-able for up to 25 years. 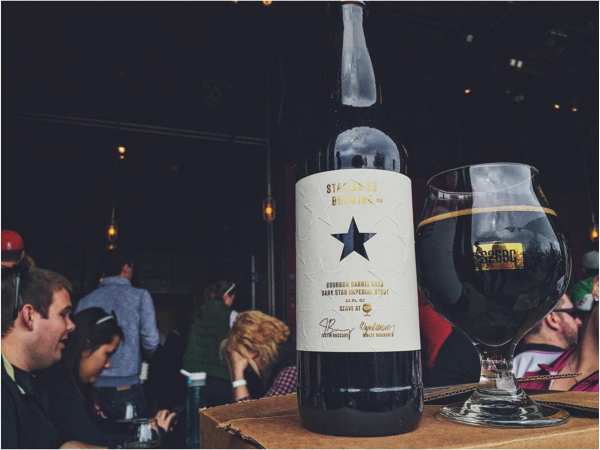 For the beer lover in Colorado, Black Friday is the advent of two things: The release of Bourbon County Brand Stout, and Station 26’s release of Bourbon Barrel aged Dark Star Imperial Stout. With many religious patrons touting Dark Star’s superiority, it’s hard not to see why: A total of 9 variants were released last year ranging from German chocolate, to cherry vanilla flavors. And while we’re equally huge fans of Station 26’s Single Hop series, which has already boasted releases of Citra, Chinook and most recently Mosaic, Dark Star has become Denver’s answer to all that unnecessary BCBS hoarding.

Dreamland is Black Project’s spontaneously fermented golden ale base, and showcases their knack for nuance. Using the solera method (where mature beer is exchanged for fresh wort in the fermentation vessel), the flavor profile subtly changes with each subsequent release of the beer as the microbes evolve. To add even greater complexity, Black project blends fruited versions ranging from Blueberry to Peach Rye, both of which generate 100+ person lines upon release. 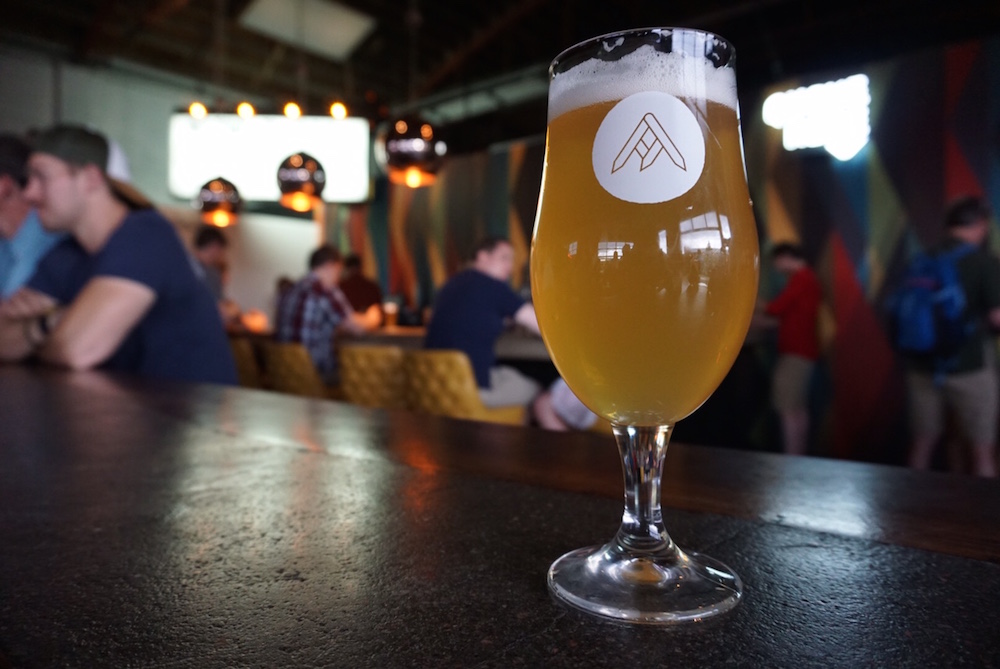 Available year-round, Ratio has crafted essentially the perfect saison, with a twist of course. From the tangerine appearance, to the grain complexity, right down to the peppery bone-dry finish, it screams classic farmhouse. But what really sets this beer apart is its use of citra hops, which gives it a tropical kick that really compliments the fruity esters from the yeast.

Craft beer aficionados often put Pilsner and Lager beer on the back burner when compared to other styles like IPA and sour beer. But when Dry Dock earned a bronze medal for its pilsner at The Great American Beer Festival in 2015, they turned heads. Dry Dock Pilsner is perfectly clear, brilliantly golden, amazingly crisp, and is exactingly constructed. If you see it on tap anywhere, do yourself a favor and order a pour of this gem. 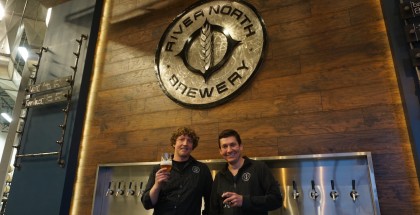