Endless summers have earned their nicknames for a reason; with the persistence of light come late nights and early mornings. Despite the vibrancy of this eternal sunshine, I personally live for the hours when the sun makes way for the moon. There’s something enthralling about sinking back into the shadows to embrace the darker shades of sound. Go ahead and tuck yourself into the night as you explore this playlist, its artists, and their uniquely haunting arrays of work.

Melt into the shadows with the loop-based, pulsing ambience integrally woven throughout Jakub Alexander’s Body Complex. Or, if you’d rather ease into things, hypnotize yourself with Loyals, Alexander’s debut album inspired by the sedative effects of the ocean’s swell at night.

HVOB fuses the talents of musicians Anna Müller and Paul Wallner — both of whom are known for their mesmerizing live performances. Müller is one of my personal favorite artists; not only is she a successful composer on the side, but lends hauntingly gorgeous vocals and her unique personal endeavors to HVOB. If (like me) you’re captivated by her voice, just wait until you hear it paired with piano in “Attention”, which is found at the end of the duo’s latest album, Trialog.

Oddly repetitive bits and pieces of sound have been cut, rearranged, and sculpted into a delicate random array by Mona Steinwidder and Lorin Strohm. The process, referred to by the duo as “flexible symbiosis”, showcases an intriguing approach to sound splicing that can also be visually appreciated within the design of their album artwork. To help reflect this technique, the pair reached out to neuro-scientists to obtain nuclear MRIs of their own nerve tracts. With these, they sculpted a technicolor, visual representation of flexible symbiosis, This brings to life the inspiration behind their latest album, Into Randomness.

Anders Trentmøller’s sound has never ceased to ebb and flow — each album release serves as a welcome contradiction to its predecessor. This continuation has showcased extensive deviation from his electronic roots, and has morphed into an outstanding live show widely known for its clever on-stage collaboration. Enjoy my personal broody favorite, “Moan”.

You can’t help but gravitate towards the dark, dramatic elegance of Nick Galemore’s work. A master at drawing you in with pulsing, taunting percussion, you’ll find that the shadows of sound are cozier and more cathartic than you’d expect.

Nocturnal Sunshine is the dark, twisted, garage-dub side project of producer Maya Jane Coles. Craving more? Check out “Take Me There” and the Dense and Pika Remix of “It’s Alright”. It’s weird. But a good weird.

I only just discovered Chi Thanh (‘energy sound’) recently and can’t stop grooving and moving to his sinister sound. “Follow Your Soul” in particular will encourage you to embrace your dark side.

Joel Zimmerman, the man behind the mask, is as well known for shattering electronic music standards as he is for stirring the pot, especially amongst fellow artists on Twitter. While it’s easy to lose yourself in the entertainment of his internet squabbles, it’s even easier to lose yourself in his captivating array of work. The persistence of “Everything Before” off of 4×4=12 is one of my absolute favorites. While you’re busy stalking your way through the album, leave plenty of time to truly listen to the haunting classic “Raise Your Weapon”, featuring Greta Svabo Bech. Or if you decide to dig even deeper, give the ambience of “Bleed” and “HR 8938 Cephei” a listen.

Once a composer for esteemed European theaters, the deep techno vibes of nightclubs eventually captivated Bodzin, leading him to mold his own, lighter version of the late night sound. Be sure to listen to his latest album, Powers of Ten, in its entirety — your soul is in for quite the journey.

Another album worth working through in its entirety is George Fitzgerald’s delicately moody Fading Love. The album is surprisingly restrained given Fitzgerald’s analog-based style, and focuses on the softer side of the ever-broadening world of house music.

After a mystery producer under the alias Attlas signed with mau5trap, many suspected it was simply Deadmau5 in disguise — the production quality was that refined. Turns out, it was simply fellow Canadian (and musical magician) Jeff Hartford, who possess an innate talent for melding sweeping strings with resounding bass.

The Art of the Summer Backyard Bash 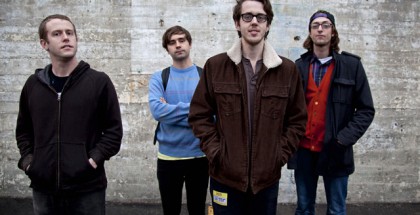 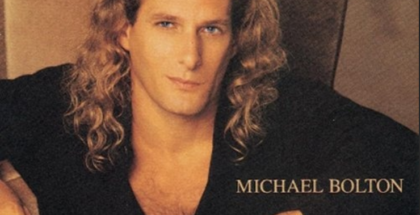 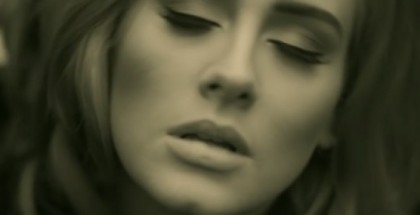