Keeping up with the latest and greatest craft beers hitting the market can be a full time job. So to help you keep track of some of the best new releases on the market, we’ve started a monthly feature to help you track the best new beers that will be hitting the Colorado market or have recently been garnering local acclaim. Stay tuned as we’ll be updating this list throughout the month as new releases are announced.

On Wednesday August 17, Crooked Stave will be releasing Batch 200 – a dry hopped American Wild Ale barrel-aged with raspberries at their taproom at 5:00. This next stop in Crooked Stave’s Batch series is sure to be a crowd pleaser and will likely sell out quickly. 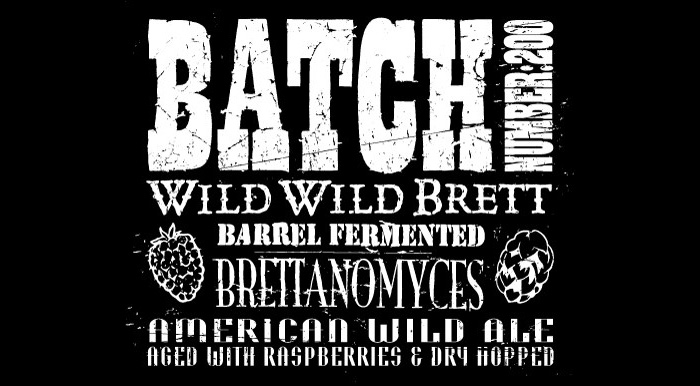 The Pina Agria – a pineapple sour from Odell – is perfectly tart, a little sweet, and intriguingly complex. Lots of tropical goodness are the star of this beer, which is returning as a limited release. My girlfriend and I are both extremely excited to see this delicious brew making a triumphant return. 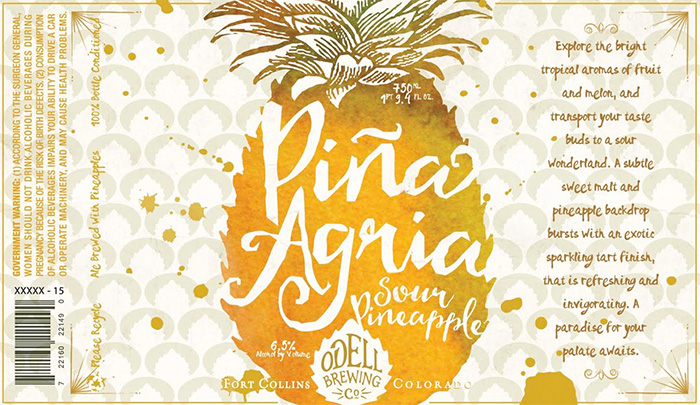