Another week is in the bag, and social media has been all a-twitter (pun DEFINITELY intended) with craft beer events, musings, and nonsense. Your time is far too valuable to sort through it all, so we have decided to boil it down to a few memorable posts in our new weekly social media recap! Without further ado, here is this week’s Weekly Buzz!

Our photographer, Andy, in #Tettnang, DE chasing hops during our #HopHarvest to get the perfect shot! #WorldPhotoDay pic.twitter.com/iaTka49B12

As any beer or wine journalist can tell you, the word “bung” is never not funny. It’s a scientific fact. 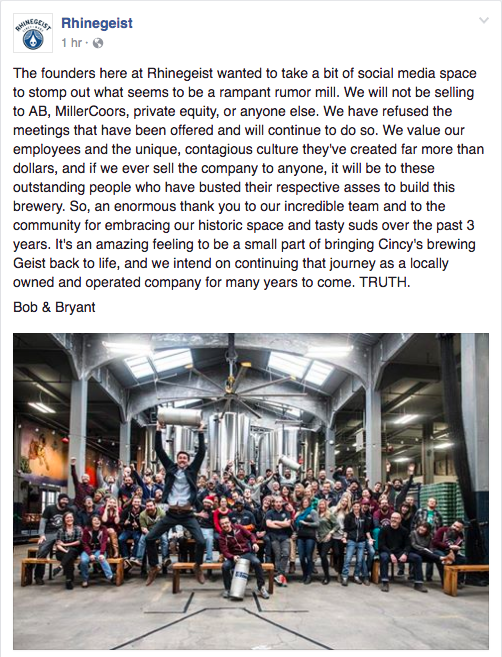 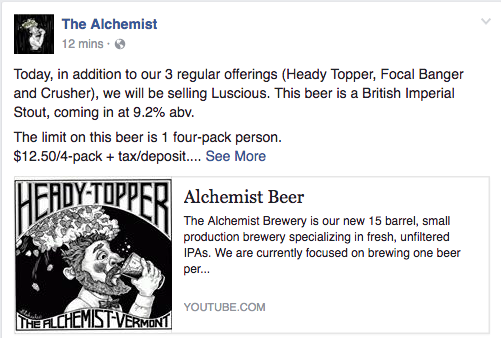 In our minds, there is no rainbow more beautiful than a perfectly poured flight.

Do you think that your favorite brewery made the list?

Before today, I had never heard of this recipe, but, now, I’m craving it, too!

Where’s my wallet? I need to buy a pallet of this immediately!

Somewhere out there beneath the pale moonlight, some beer’s thinking of me and loving me tonight…

Sound the alarm and muster the militia, Vermont! The Pennsylvanians are coming!

Will the new Stroh’s be good enough to fill that nostalgic hole in your liver? 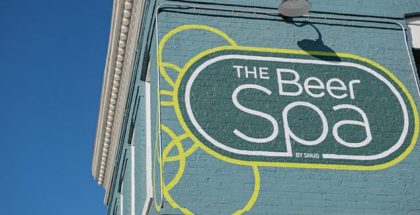