The original picture on Twitter showed Ansari and Leinenkugel together with a tweet that said “Big news coming soon after a marathon day with @DickLeinie. The responses to the picture erupted immediately with everyone speculating of either a sale or a collaboration. 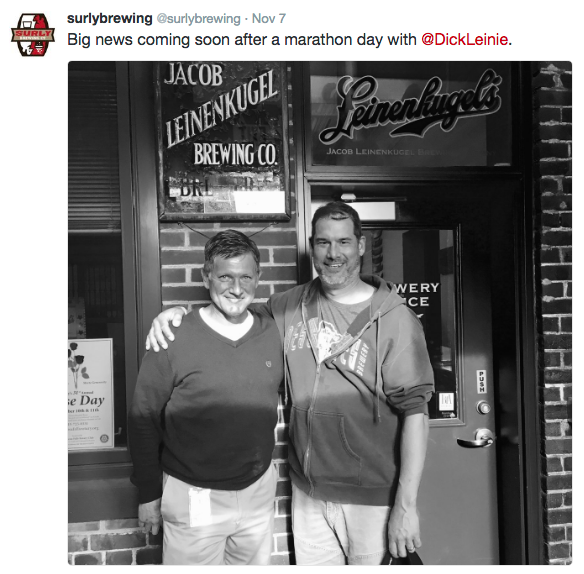 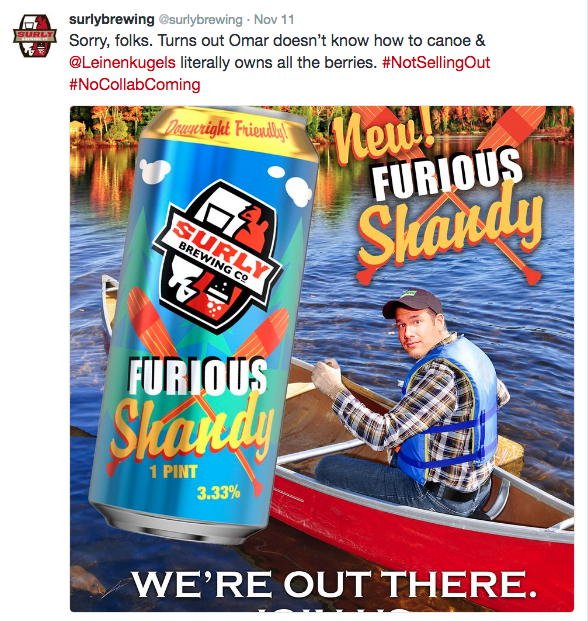 In an email to PorchDrinking, Holly Manthei, Surly’s Senior Marketing Manager confirmed that no sale or collaboration between Surly or Leinenkugel’s was happening.

“If you’re not aware, we posted another tweet last Friday reassuring everyone who has supported #SurlyNation for the past 10 years that we are as fiercely proud and independent as we’ve ever been.  Any rumors or speculative reports indicating otherwise have absolutely no merit. And we’re not doing a collab with Leinenkugel’s either, but our brewery experience team did take a field trip to tour their facility a week ago when the picture of Omar and Dick was taken.” 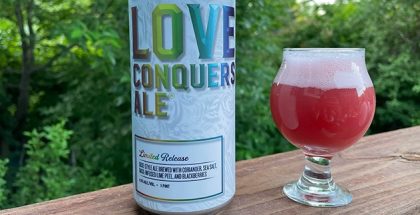