Creature Comforts Brewing Co. in Athens, Georgia brings back their spring seasonal, Cosmik Debris, which was released in March.

Cosmik Debris features Simcoe, Idaho 7, Mosaic, Cascade and Chinook hops, giving this Double IPA a round flavor filled with fruits and grassiness. The March release coincides with the time when hops are freshest and readily available to brewers. Which is important since Cosmik Debris contains five pounds of hops per barrel.

Cosmik Debris is a Double IPA and comes in at 8% ABV. It pours a light, golden-orange with a fluffy white head. Immediately, the aroma fills the air with bursts of tropical fruit, berries and hop oil. The taste is sweet orange and hops with very low bitterness. This Double IPA has all of the alcohol and none of the heat! If you like low bitter, New England style IPAs but none of the haze, Cosmik Debris will suit your fancy.

The artwork on the label was designed by local Athens artist, Kim Deakins. The name Cosmik Debris  was “inspired by the popular Frank Zappa song” says Co-Founder and Head Brewer David Stein. “In the song there’s a mystery man who whips out a can of foaming goo and says ‘there’s nothing that it can’t do.’ So go ahead and drink one of these beers and see what will happen to you!”

Cosmik Debris is available onsite at the brewery and is distributed throughout Athens and Atlanta. 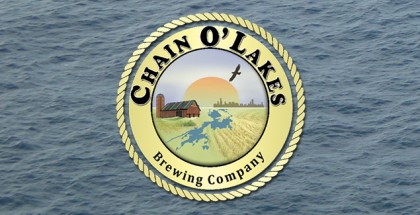 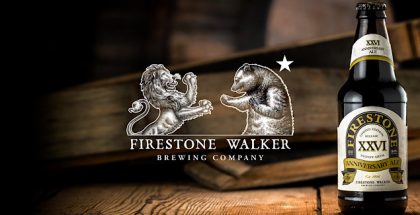