Beer Education – Nothing this week, ya nerds. 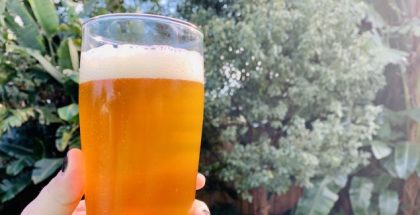