Though the celebration of spring isn’t exclusive to one certain place or city, the city of Seattle, I can assure you, is especially elated. The welcoming of spring is more than a changing of the seasons — it’s a changing of lifestyle. It means leaving umbrellas at home, closeting the rain boots, planning outdoor happy hours, and spending countless hours on WTA in search of the perfect hike. And as all of this is underway, there’s nothing that I want more in-hand than the Summer Ale from Fremont Brewing.

Summer Ale debuted with a bang at Fremont earlier this month, taking over the brewery taps with four different variations and infusions. Brewery-goers had their chance to try Raspberry Lemonade, Pina Colada, Melon Mojito and Cucumber Basil infusions. While those kegs may have tapped, the regular is here to stay. It will be available until the 31st of August, but that doesn’t mean you have an excuse to drag your feet. This beer should be in-hand, and as soon as possible.

The Summer Ale is a beer that captures the season with its fruit-filled body that walks the line of simplicity (thanks to a two-ingredient recipe) and complexity (thanks to a few, big flavors). This beer features a 2-row pale malt and amarillo hops and, in Fremont’s words, ‘nutten else’. But those two ingredients effortlessly spiral into something bigger.

The beer has a slightly hazy body that pours a light and frothy head. It exerts an aroma of tangerine, with just a hint of citrus and grapefruit. Its body mirrors those flavors, with each being exposed a bit more at every sip as the palate warms. And though the Summer Ale has a nice, crisp body, it isn’t too light that you’re left wanting more.  In short, it’s perfectly satisfactory for summer, if we say so ourselves. 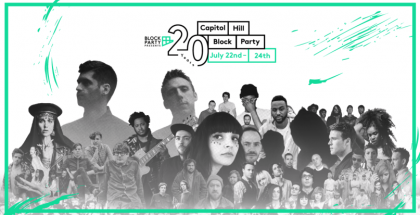 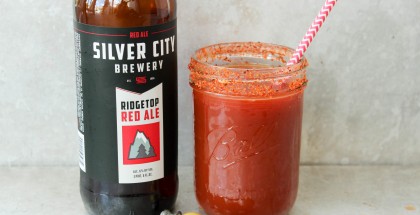