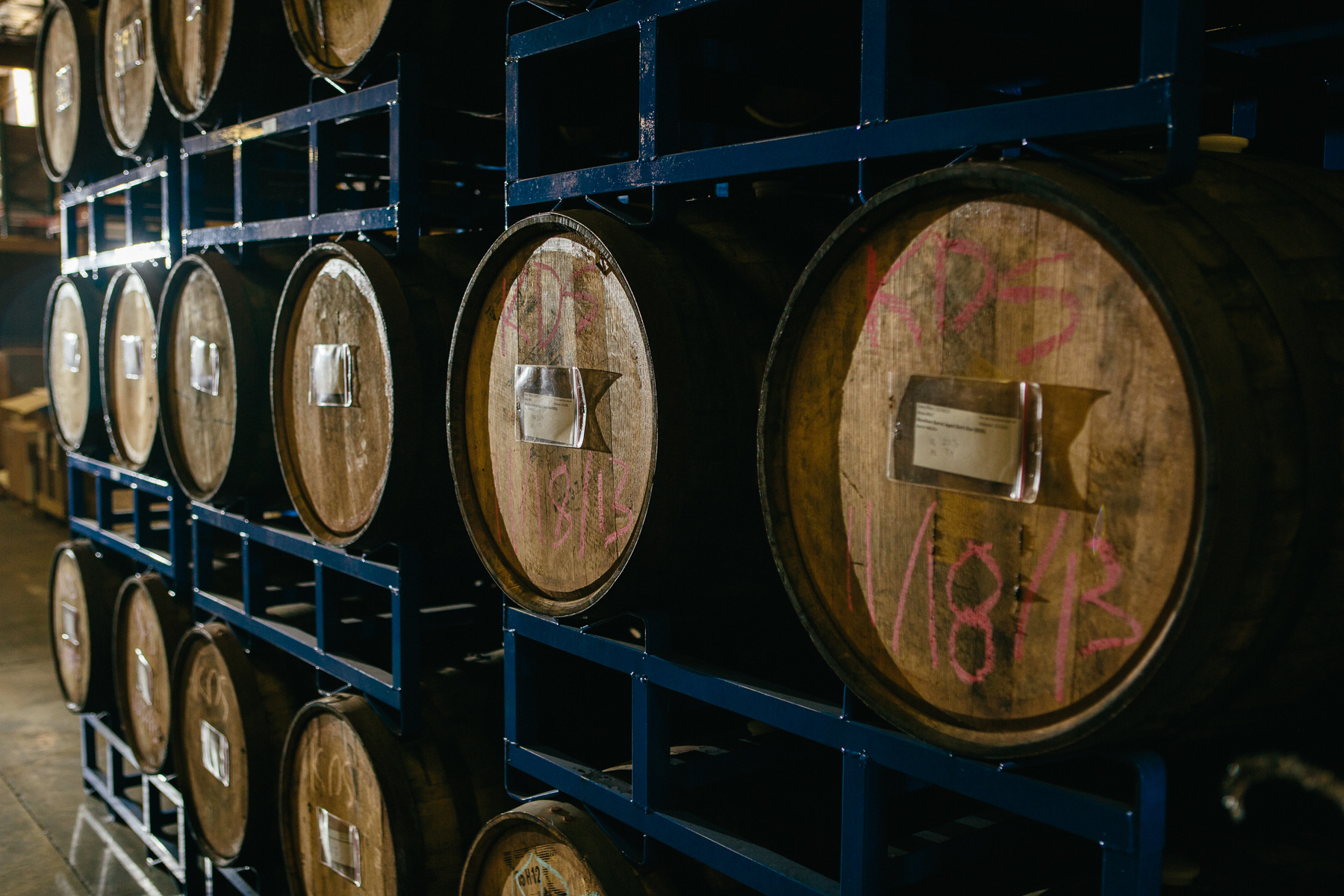 The 11th Anniversary series is a testament to the skill and craft of the Fremont brewers. Barrel-aging is one of the staples of the Fremont brewing process and the 11th Anniversary series builds upon the years of experience this brewery has in crafting the perfect barrel-aged beer. Many Fremont barrel-aged beers are aged in Heaven Hill Bourbon barrels to create a rich vanilla and coconut undertone with a warm bourbon finish.

“Fremont sources older barrels that had held bourbon for about 8-12 years, creating a smoother character as opposed to the more upfront character of other barrel-aged beers,” explained Matt Lincoln, Director of Brewing Operations at Fremont Brewing. Typically, Fremont ages their beers from anywhere between eight months to several years and will often blend their older, aged beers in with newer batches to create a more complex character and finish to the beer.

If you aren’t able to get your hands on the 11th Anniversary series, or if you’re in Fremont’s neighborhood in the months ahead, Lincoln suggested trying Fremont’s Lush IPA, which uses locally-sourced hops from surrounding farms. These hops are part of Fremont’s commitment to sustainability.

Originally, Fremont opened as an organic brewery. Since then, Fremont has won several national awards for its commitment to sustainability and protecting the environment, which Lincoln described as, “a culture of less waste… trying to do whatever we can to conserve water and conserve solid waste”. Fremont is a leader in this space by reducing waste at their site, distributing used grain to local farmers and ensuring most of their beer is canned and not bottled. It’s also one of the first breweries to sign the Brewery Climate Declaration, urging policymakers to take action on climate change. Fremont’s commitment to sustainability is just another reason drinking their beer is so enjoyable.

For the 11th Anniversary series, Fremont’s brewers created a rich Stout with a similar malt build to their 10th Anniversary release but this year, in addition to using their typical Heaven Hill barrels, they aged the beer in Bourbon barrels formerly used for vanilla extract, allowing for a rich vanilla undertone. Finally, the brewers incorporated cherries and used their blending techniques to add other aged beers into this batch for a more decadent and complex finish.

The second beer is the descriptively named Peated Stout. This Imperial Stout was aged for 15 months in Westland Peated Single Whiskey Barrels and has the characteristic aroma of peat smoke as well as light cherry notes and wooded tones.

Where to find it

Even though only a thousand cases of their 11th Anniversary series Stouts were released, they are still in stores throughout their distribution network in the western United States. You can also find the Anniversary series and other Fremont favorites at Fremont Brewing’s Urban Beer Garden in Seattle, WA. 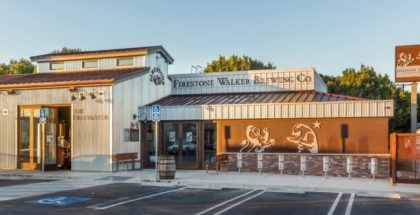 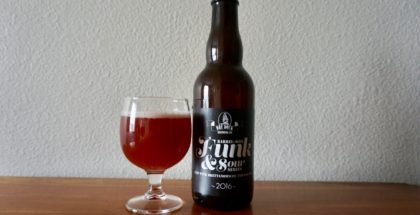