Every year since 2010, Chicago Craft Beer Week has celebrated the city’s craft beer industry and all those that work so hard to produce so many great beers. On Thursday, the week-long celebration kicks off with Beer Under Glass (B.U.G) and then will be followed by hundreds of events over the next seven days. 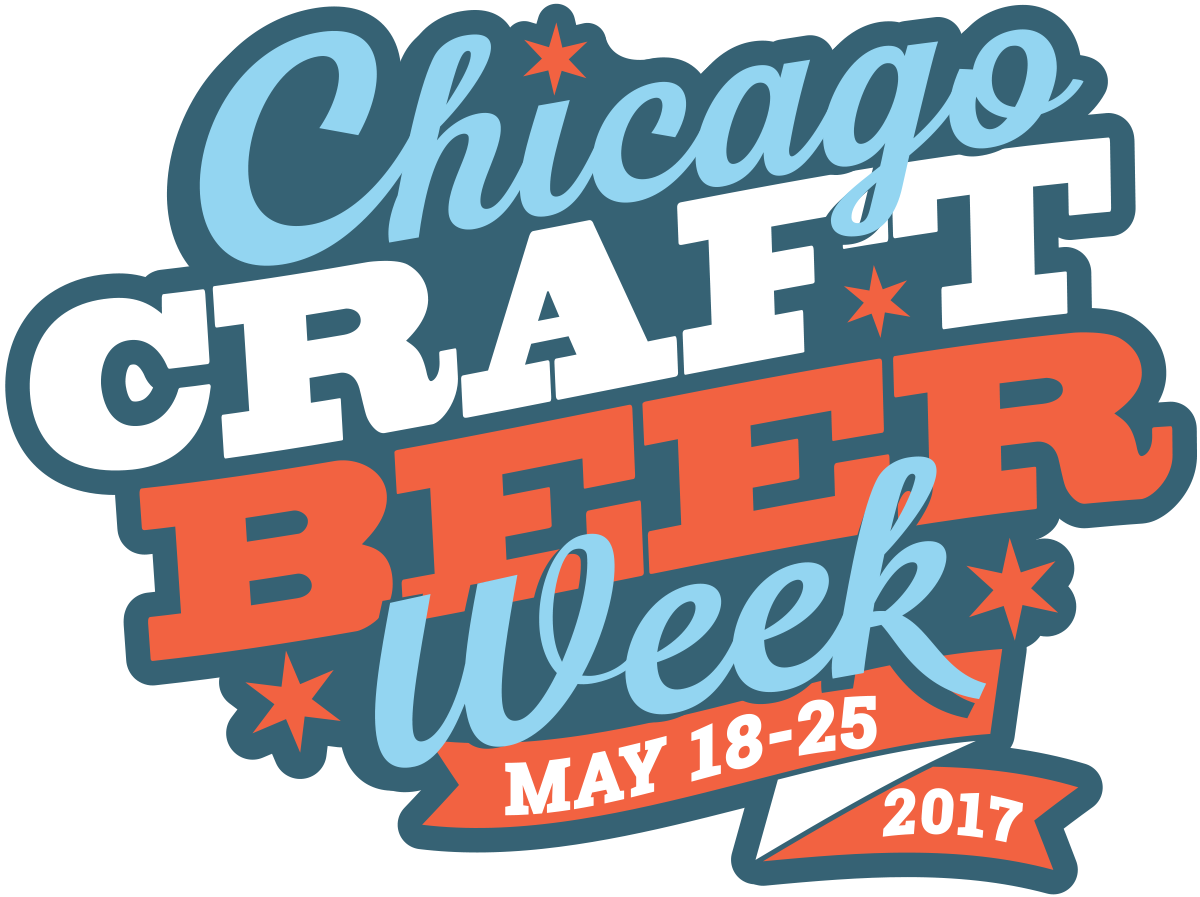 One big change for CCBW this year is the length. Although called Chicago Craft Beer Week, the event typically had gone 11 days. This year the event is truly a week, spanning from May 18-25th.

“It’s all in the name – Chicago Craft Beer Week,” said Danielle D’Alessandro, Executive Director of the Illinois Brewers Guild. “We don’t want to fatigue brewers who are now inundated with multiple events every weekend. We also want to continue to be creative on how we promote craft beer to enthusiasts that goes beyond just offering more days for breweries, restaurants, and bars alike to host tap takeovers or featured events during CCBW. We think this will be positive overall.”

D’Alessandro also noted that the last few days of CCBW in recent years fell over Memorial Day weekend when a lot of people were traveling and not in the city.

This is the first CCBW for D’Alessandro as executive director of the Illinois Guild. For the first time she’ll actually get to enjoy the events.

“I’m looking forward to finally be able to attend Beer Under Glass,” she said. “I was always in Springfield for the legislative session during the event and am excited to experience the uniqueness of drinking craft beer in and around the conservatory.”

As in the past, the events for CCBW will range far beyond the city limits of Chicago. The suburbs of Chicago will be full of events. A full list of events can be found here.

Chicago Craft Beer Week is more than just a week to drink a lot of craft beer.

“CCBW continues to highlight the creativity and distinctiveness of our small and independent brewers in Chicago and Illinois more broadly,” D’Alessandro said. “From Beer Under Glass, to all of the events featured throughout the week, it’s an opportunity for brewers to connect with consumers and promote their brands at a time when macro-brewers still dominate tap handles in bars and restaurants.”

Every day of CCBW features a wide variety of tap takeovers, educational sessions and other craft beer related events. Another change this year will be that there will be no official closing event. In past years Welles Park Craft Beer Fest closed CCBW, however, that event is not taking place this year.

“There will not be an official closing event this year for CCBW,” D’Alessandro said. “Remember, we are only a team of two at the moment. We are working hard to make Beer Under Glass the best year yet, active in the legislative session in Springfield, preparing for the first Illinois craft beer convention in June, while also being engaged on several other fronts to support our members and provide opportunities to interact with consumers. That said, we will be doing a festival to close out the summer in August and will make that announcement at the end of CCBW.”

For the second year, CCBW features a robust mobile app with a full list of all the events and a special feature where you can store the events you want to make sure you go to. It’s available for download in the App Store and the Google Play Store.

While some of the events for CCBW require tickets, many of the events don’t require any advance registration. Make sure to visit the website and download the app so you can take advantage of as many events as possible during the week.

Events We Can’t Wait To Go To

While you really can’t go wrong with any CCBW events, the Chicago writers of PorchDrinking share some of the events they can’t wait to attend.

Beer and Donuts! They’re both freakin’ fantastic! Let’s pair them together! Stop by anytime on the 21st to try three of our beers paired with three unique mini donuts created by our wonderful pastry chef.

Jake’s is ending Chicago Craft Beer Week with a bang! Join us Thursday, May 25 at 6pm for our Two Brothers Collaboration beer tapping. We are still in the brewing process so more details to come about our special beer! In addition to our collaboration beer, we will be tapping: 2011 Bare Tree 2013 Fathom 2011 Hoodwink (bottles) For Reservations Call 312.266.0400

Revolution is putt-putting our way through Chicago Craft Beer Week 2017! The Rev Brew Crew has been working hard these past several weeks to create a 9-hole Revolution themed mini-golf course throughout the brewery. Join us during our first putt-putt weekend at the Kedzie Production Facility on Friday, May 19, Saturday, May 20, and Sunday, May 21. Tickets are $40 per tee time for 4 people per slot. Tickets include a 9-hole round of golf and a can of our newest crushable brew, Sun Crusher! Select a 30 minute time slot for Friday, May 19 while checking out.

Kick off beer festival season on the South Side by celebrating with Southside brewers and friends for the Inaugural South Side Craft Beer Fest (SSCBF). This year’s SSCBF is in partnership with the Baderbrau Brewing Company, Southside Brewers Association and the South Loop Business Exchange. Join us on Saturday, May 20th, 2017, for a celebration of local, quality craft beer manufactured from South Side brewers! Festivities will commence with a VIP event beginning at 1:00pm, and General Admission running between 2:00pm to 6:00pm.

Release party for Corridor’s and Mikerphone’s 1st collaboration – Hawaiian Punch New England IPA. Mikerphone will also take over the taps for the evening. 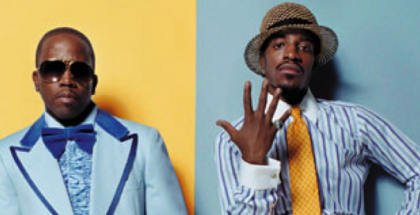