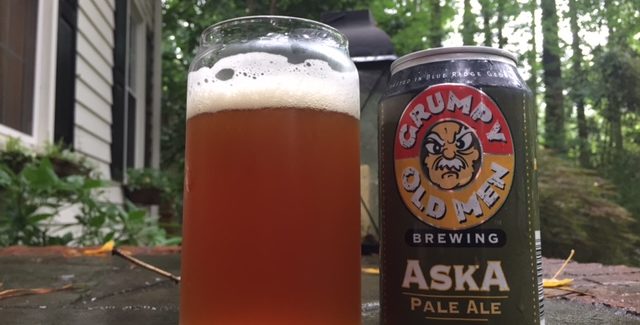 Almost as refreshing as their beer is the attitude that Steve Weber and Chipley McKnight bring to the modern day craft beer industry. They are the two grumpy old men behind Grumpy Old Men Brewing in Blue Ridge, Georgia, and they are not looking to be hip or game changers. Nor are they interested in some of the funkier trends that tend to occupy the minds of today’s craft beer maestros.

Having never met the gentlemen, I can’t confirm their grumpiness, but after careful analysis of the video on their website, I think it is safe to say they are set in their ways, and it is their way or the highway. For example, when they claim they don’t like to work hard, it almost comes across boastful. This is fine. They’ve earned it. After all, they’re retired and living in the North Georgia Mountains.  Because they don’t like to work too hard, they brew one day a week. These guys aren’t out to change the world with their brew, they just want to make good beer. For instance, take their motto: “If we don’t like it, we don’t drink it. If we don’t drink it, we don’t sell it.” Fair enough.

Their Aska Pale Ale is an American Pale Ale that pours a cloudy brass color with a nice nudge of fruit and floral mix on the nose. This one won’t blow back your hair with the hops—it’s more subtle than that, with a sweet malt character an unexpected bitterness to it, which balances nicely with the sweetness. This is a good, easy drinking pale ale that does not overwhelm in complexity but certainly delivers in quality. So here is my note of thanks to Steve and Chip for their one-day workweek—a worthy goal for us all, until we’re out of beer.

And speaking of Grumpy Old Men running out of beer, here’s where Burgess Meredith says, “It’s butt cold, and I’m fresh out of beer.” 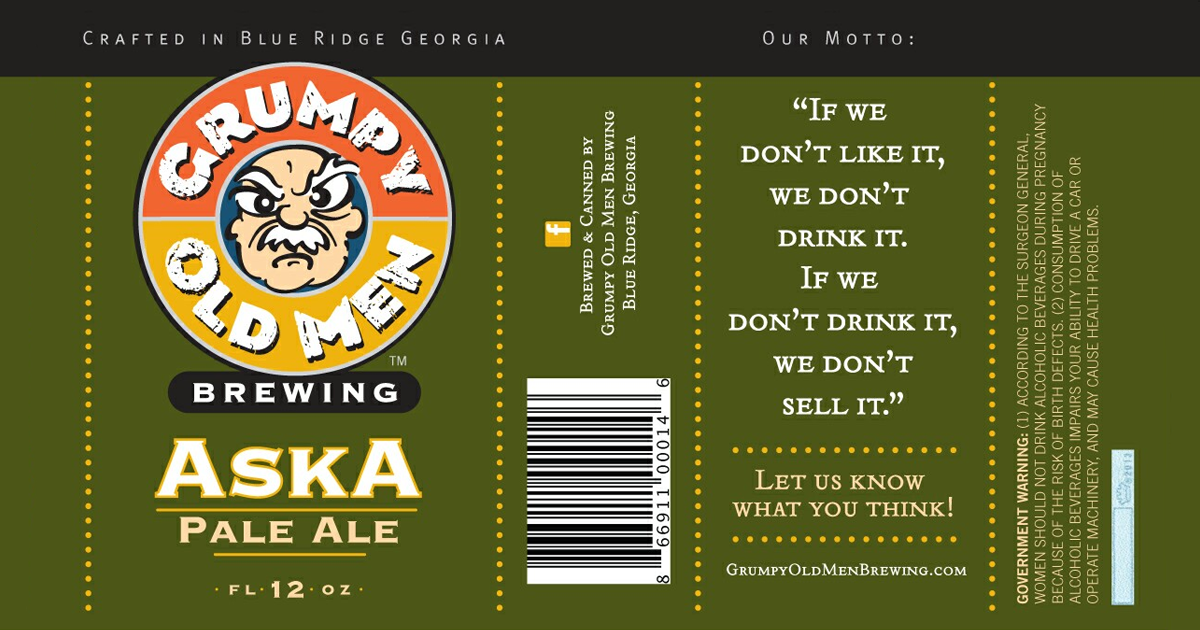 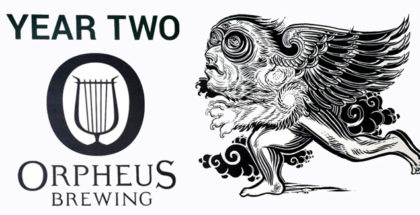