Celebrating uniqueness is a cornerstone of the American craft beer industry. From foraged ingredients to revived ancient ales, new pilot hop varieties, and yes even pastry stouts, American brewers have brought a new level of innovation to the industry through science, ingenuity and creativity. Wynkoop Brewing’s Day of Dorks Festival celebrates those beers that have redefined our understanding of what beer is, and what it can become, as well as some of those special unique beers that just invite drinkers to truly geek out.

In just it’s second year, Wynkoop’s Day of Dorks has already carved out a niche cult-like following, with many of the 30 participating breweries concocting single batch beers specifically for the festival. Additionally, Wynkoop, who’s no stranger to venturing beyond convention with creations like their Rocky Mountain Oyster Stout and most recently, their Limey Unicorn brewed with rock climbing chalk, will be offering up a number of adventurous creations of their own.

“Our focus at Wynkoop has always been on the innovative and creative side, so for this year’s Day of Dorks, we’re bringing 12 different beers that we consider dorky stuff,” noted John Sims, head brewer of Wynkoop Brewing. 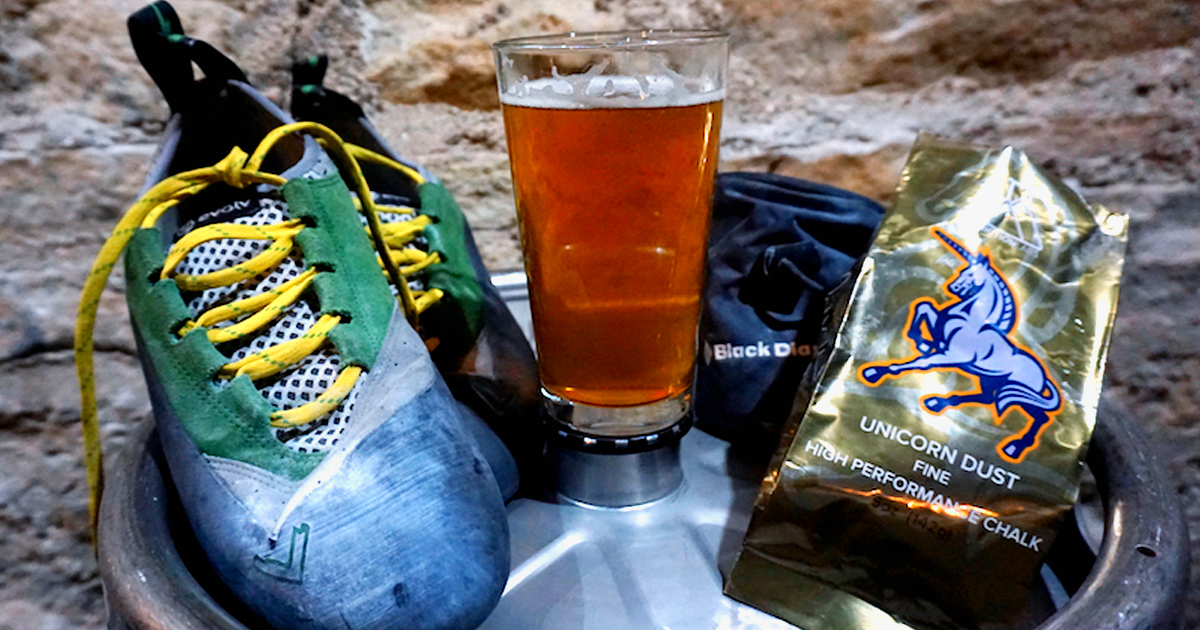 This year’s Wynkoop lineup will include a Cherry Kvass Brewed with couple 100 lbs of rye and sourdough aged on cherries, an ESB featuring the oldest brewpub yeast in North America, their Barrel-Aged Badder Habit Blonde Nitro Doughnut Espresso Oatmeal Milk Stout, Warning Label, their 15% IPA, Limey Unicorn, and a Cucumber Gose just to name a few.

Attendees are encouraged to dress the part by donning their best “nerd outfits”, think lab coats, glasses, suspenders, etc. Additionally, Wynkoop will be collecting school supplies such as pens, pencils, calculators, etc that’ll all be donated to local schools after the festival.

Tickets are still currently available for Saturday’s Day of Dorks, taking place from Noon to 4 pm at Wynkoop Brewing

Sign up for the PorchDrinking newsletter by emailing [email protected] with YOUR NAME and DAY OF DORKS in the subject line. We’ll be randomly drawing a winner to attend with a +1.