Craft Beer’s continued quest to gain market share over Big Beer saw some strides in 2017. The Brewers Association, the craft beer industry’s national not-for-profit trade organization, released a look back on high-level trends for craft beer in 2017 this morning. The most notable of which, includes the fact that America now boasts a record 6,266 breweries in operation.

This total already shows a 266 brewery increase since the Brewers Association’s report in December 2017 with 997 new brewery openings and only 165 closings in 2017. More notably, today’s statistics show that despite a slight stagnation in volume share from craft beer from 2015 to 2016, last year saw a 0.5% increase in volume with craft brewers producing 25.4 million barrels of beer in 2017. Additionally, the BA reports that craft beer makes up $26 billion of American retail dollar value which represents a 23.4 percent market share.

Other notable statistics include the fact that craft beer accounts for approximately 135,000 jobs, an increase of 6,000 jobs since the previous year.

“Growth for the craft brewing industry is adapting to the new realities of a mature market landscape,” said Bart Watson, chief economist, Brewers Association. “Beer lovers are trending toward supporting their local small and independent community craft breweries. At the same time, as distribution channels experience increased competition and challenges, craft brewer performance was more mixed than in recent years, with those relying on the broadest distribution facing the most pressure.” 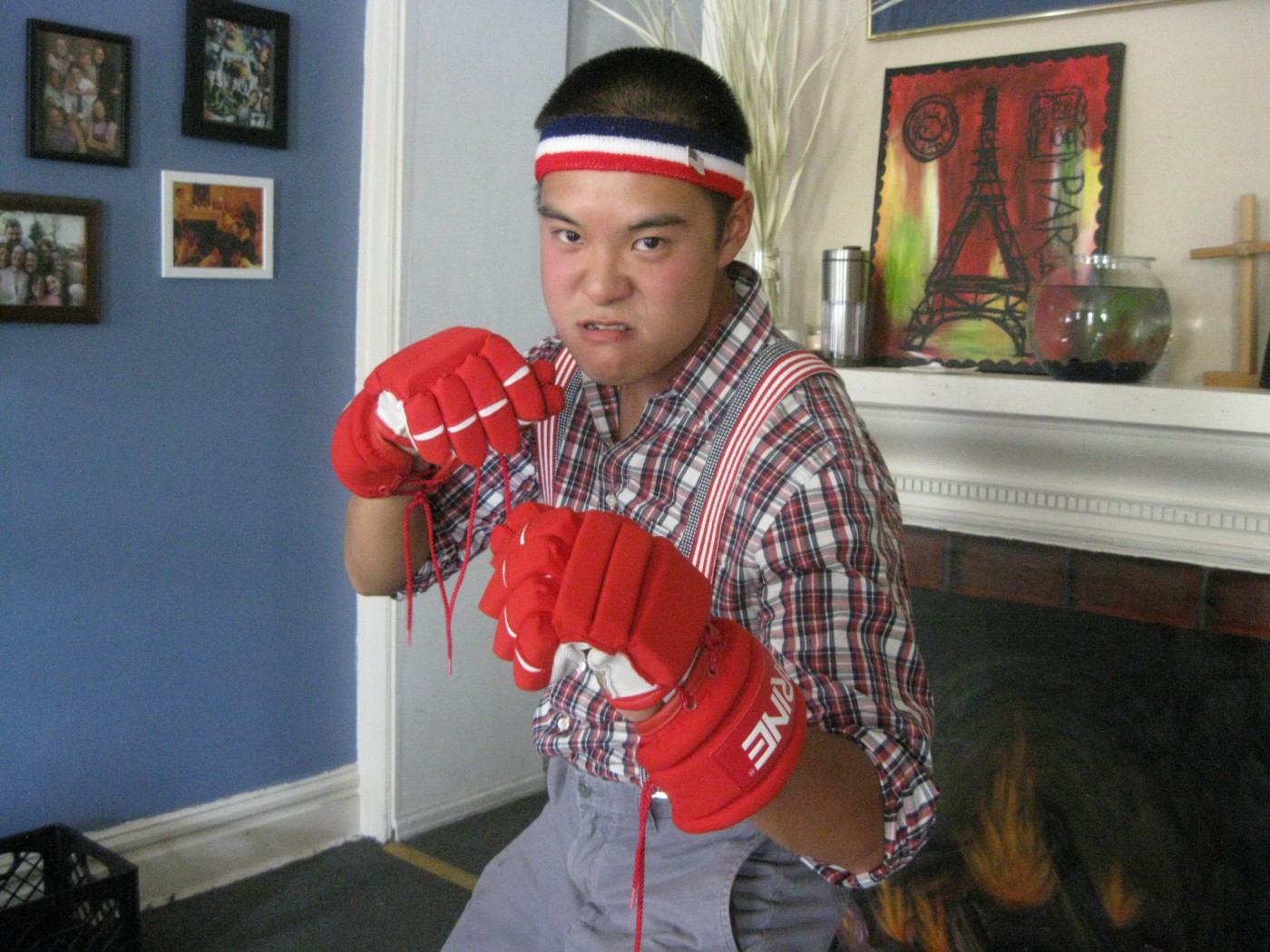 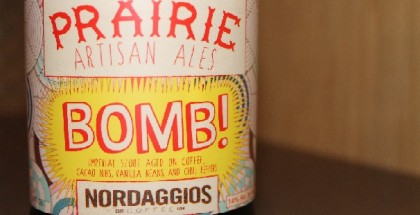 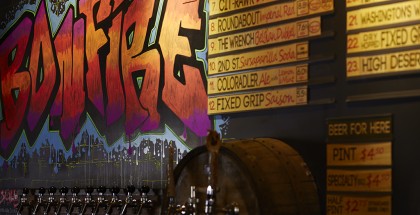