Lucky for you, Exhibit ‘A’ Brewing Company has made a beer to combat that feeling of utter defeat. We’re Going To Need You To Come In On Saturday is a Scotch ale that will help you feel better about life and the decisions you’ve made in no time. Heck, you might forget Bill Lumbergh is your boss. Or better yet, tell him you quit effective immediately.

This nod to “Office Space” is deep in both a chestnut brown color and malt flavor. It begins sweet with notes of caramel and toffee that ultimately give way to the bitter, earthy taste of peat malts. The balance is fantastic. Other Scotch ales can be a bit abrasive on the palate, while the Exhibit ‘A’ brew captures all of the flavor and characteristics without an overly powerful mouthfeel. Though this beer is 8.4% ABV, you wouldn’t know it from the taste; it’s remarkably smooth.

We’re Going To Need You To Come In On Saturday is a one time brew, so hurry to Exhibit ‘A’ Brewing Company to try it on draft and pick up some 16 oz. cans to go, mmmmk? 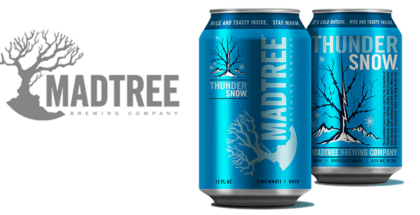 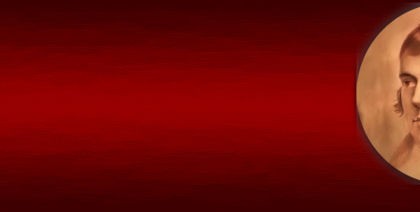