I admit, I rage-bought a beer. I bought Pipeworks Brewing Pothole City because of the name. I didn’t even know what style it was, but I knew I wanted it. Nonetheless, the beer — an Imperial Stout — proved to be just as good as the name.

As we speak, I am dictating this entry after scraping a quarter inch sheet of ice off my car windshield and uttering frequent but quiet expletives out of the corner of my mouth in six-degree weather (but 50 below zero, if you consider the wind chill). Chicagoans recently suffered through some of the coldest temperatures on record, but despite the snow in the extreme cold life, life went on. People went to work, walked their dog, and bars remained open (thank God).

However, any individual who commits to living all four seasons in Chicago knows that February and March are the most brutal months for those who test their fate and decide to drive within the city limits. Chicago roads turn into obstacle courses. But, despite potholes serving as one the major concerns for Chicago commuters, those we have so duly elected as being the voice of the people consistently fail to make fixing the epidemic of potholes on Chicago Streets a priority, which is no surprise because Chicago was most recently voted the most corrupt city in America. Thus, many assume the money for fixing potholes may have ended up elsewhere.

A healthy dose of political skepticism combined with another brutal Chicago winter will most likely make Pipeworks Brewing’s newest creation — Pothole City Imperial Stout — a resounding success that will fly off the shelf. Besides, who does not like to burrow themselves into their home on a cold day and crack open a 22 oz. bomber from one of Chicago’s most innovative and creative breweries?

Pipeworks’ newest creation is an Imperial Stout with vanilla beans, cacao, natural marshmallow flavor, and almond flavor. Essentially it combines all the characteristics of Rocky Road ice cream. Get it? Pretty clever!

The flavors are expertly blended to provide a big, boozy, sweet, creamy Stout. Just like a pothole does when your car drives over it, Pothole City offers a jolt of big boozy flavor at 10.5% ABV. The notes of vanilla and chocolate start the tasting journey before finishing with the lingering taste of marshmallow fluff on the tongue. 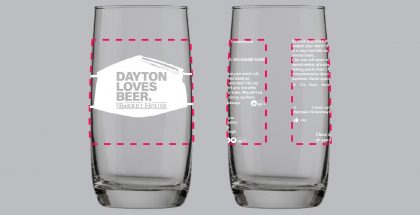 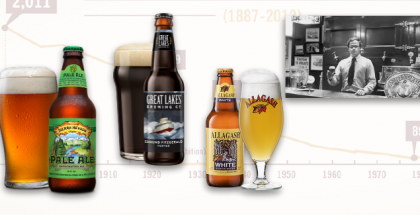