The highly regarded James Beard awards have historically been associated with the highest calibre culinary institutions in the world, but the coveted honor also extends into the Wine, Spirits, and Craft Beer world. In fact, in 2017 Sam Calagione of Dogfish Head took home top honors in the Outstanding Wine, Spirits, or Beer Professional category.

Today the organization announced their semi-finalists for 2019 and several brewery programs and a well-know beer bar were included. Check out talented companies in the beverage industry that made the semifinal round of recognition.

“We are honored to be nominated among such accomplished peers. With our 22nd anniversary coming up in March, it is thrilling to be recognized by James Beard voters, and to have them recognize the crucial role beer plays in cuisine, culture and art.” – Co-Owner Tom Peters

An Bui, Mekong and The Answer Brewpub // Richmond, VA

Sean Lilly Wilson from Fullsteam Brewery //Durham, NC – When asked what it’s like to be nominated a fourth time:

It’s Encouraging. It’s just so competitive and we are working really hard to make great beer. It has our heads down so often that it was wonderful to lift myself out of the weeds and have my chin up. Then it’s back to work! – Sean Lilly Wilson

See all of the 2019 James Beer Award Semifinalists here! 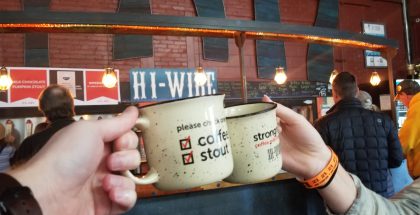 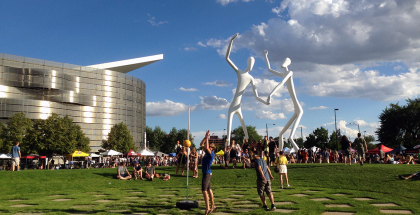