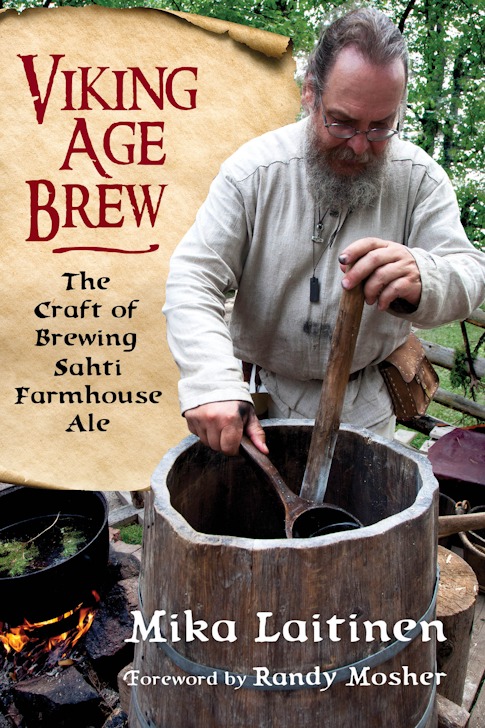 “A thousand years ago, such ales were the norm in northern Europe,” explains Laitinen. “Today the craft remains only in a few isolated places: Sahti in Finland, Koduolu in Estonia, Gotlandsdricke in Sweden, Maltol in Norway and Kaimiskas in Lithuania. These are all part of the same family of ancient domestic farmhouse ales.”

Laitinen believes it’s important to preserve these unusual beer styles not only because they form part of the rich fabric of rural Nordic life, but because they allow us to trace threads back in time to better understand the brewing heritage of the region.

“When looked at carefully, these beers offer us a fascinating view of brewing in the Middle Ages and the Viking Age,” reflects Laitinen. “Because these brewing traditions are still alive, they reveal details that never survived into archaeological findings or historical documents.”

Viking Age Brew  focuses on the Sahti style from Laitinen’s homeland of Finland, exploring the history of the style, the flourishing homebrewing culture that keeps it alive today and the ingredients and techniques needed for crafting this rustic, hearty ale.

“Sahti is brewed from barley malt, rye malt, and unmalted grains,” he describes. “It is typically fermented with baker’s yeast. Juniper branches are the main flavoring of this ale. Due to a brewing process without a long wort boil, Sahti feels nourishing and usually has a thick, milkshake-like mouthfeel. The primary flavors include dark rye bread, cereals, juniper, and aspects of banana and clove spiciness from baker’s yeast.”

While these are general hallmarks of Sahti, Laitinen explains that the highly local nature of rural homebrewing traditions means this beer can be as varied as the personalities and locales that brew it.

“Much of the character of these ales comes from the traditional brewing process, which originally evolved at farms lacking modern luxuries like big metal kettles, thermometers, or brewer’s yeast,” he says.

Laitinen is excited to hear of American brewers attempting the style, as long as they understand the traditions behind it and are willing to de-modernize their techniques. One difference between Finnish and American Sahti has to do with the distinct regional character of juniper, which brings up the question of terroir.

“Terroir does exist in beer but it has become a challenge because malts and hops travel around the world and the brewing process is fairly similar almost everywhere,” reflects Laitinen. “With wild-foraged ingredients like juniper, the terroir becomes more noticeable. Perhaps we should include the brewing process and drinking culture into terroir as well, because they affect how the beer tastes and can create distinctive local traditions.”

Those local traditions form the foundation of Laitinen’s enjoyment of this drink.

“Although I brew Sahti myself, the most memorable moments of enjoying Sahti have been with farmhouse brewers who brew only one kind of beer: their family style Sahti,” he reflects. “I love to sample their Sahti while hearing their stories.”

While Laitinen enjoys the modern variety within this traditional style, there are a few touchstones that he feels are important to capturing the agrarian roots of Sahti.

“When I raise a pint of Sahti I expect extremely fresh maltiness that is closer to the barley field than today’s beer. Good Sahti is rustic, robust, and easy-drinking at the same time.”

In July and August, Laitinen will be visiting the U.S. for the first time, touring the Pacific Northwest with Jereme Zimmermann, author of “Brew Beer Like a Yeti.” The pair will be brewing a Sahti at Ale Apothecary in Bend, Oregon. Other American-brewed Sahtis are available from Off Color Brewing in Chicago and HammerHeart Brewing near Minneapolis.

In addition to writing about Sahti and other Nordic and Baltic farmhouse ales, Laitinen wants to begin diving in deeper to the practical aspects of brewing with truly rustic equipment and techniques.

“My next big research mission is to brew beer as it was brewed a thousand years ago, with wooden vats and hot stones, using my own malt and my own yeast,” he explains. “This means that I have to learn traditional malting techniques next.”

You don’t have to malt your own barley to take a stab at brewing Sahti, thankfully. Viking Age Brew provides plenty of guidance for attempting the style as a homebrewer with the equipment and ingredients you’re used to using. And if you’re not a homebrewer at all, the book is still a fascinating look into a historical and modern brewing culture most folks are unfamiliar with.

Check out Viking Age Brew to learn how to brew and drink like a Viking. 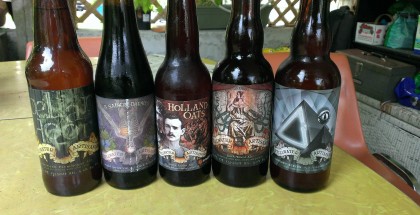 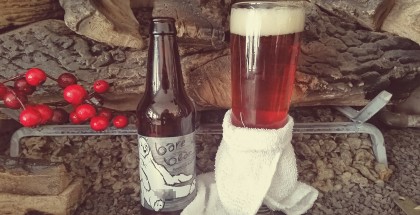 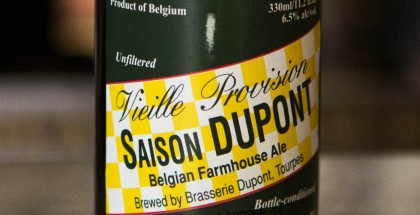