Does it get any better than a cheesecake made with beer? Maybe. But this Raspberry Cheesecake made with WeldWerks Brewing Co.‘s Raspberry Cheesecake Berliner is definitely one that you don’t want to miss out on trying. The beer itself was inspired by this mouthwatering dessert; it seemed like a no-brainer to incorporate the beer into a recipe to further enhance the flavors before pairing it with the beer itself.

WeldWerks has released several dessert-inspired brews amongst their delicious offerings and it was with this one that I finally had the time to create a beer-incorporated dessert. Tasting notes read: “It tastes exactly like a raspberry cheesecake.” WeldWerks’ Raspberry Cheesecake Berliner comes in at an easy-drinking 4.5% ABV and was brewed with massive amounts of puree. They added a bunch of cheesecake and a touch of milk sugar to create this mouthwatering beer. For all you cheesecake lovers out there, this beer completely embodies that. Upon hearing of these tasting notes, I was inspired to find a recipe that I could tweak to add this brew and create a beer dessert. 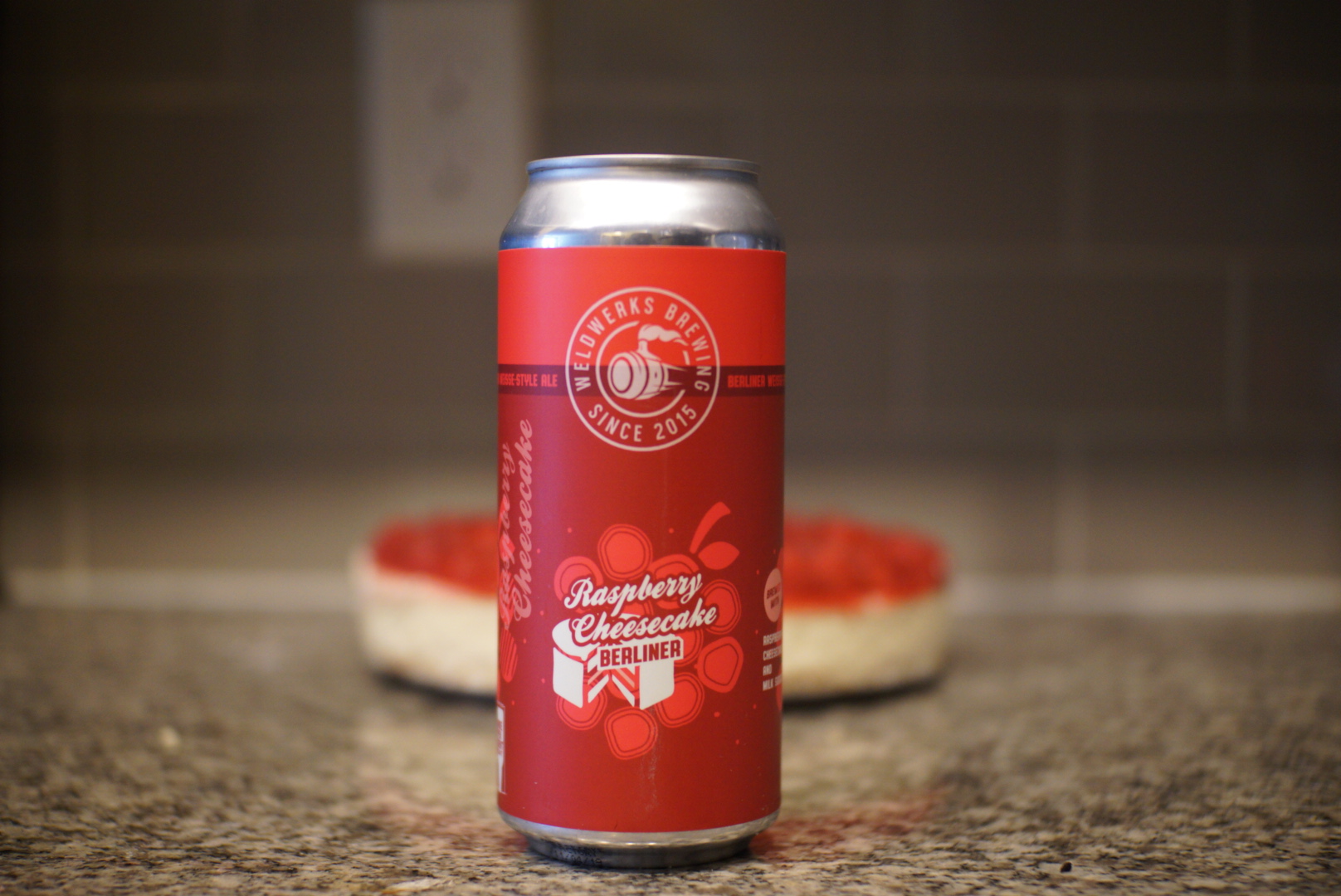 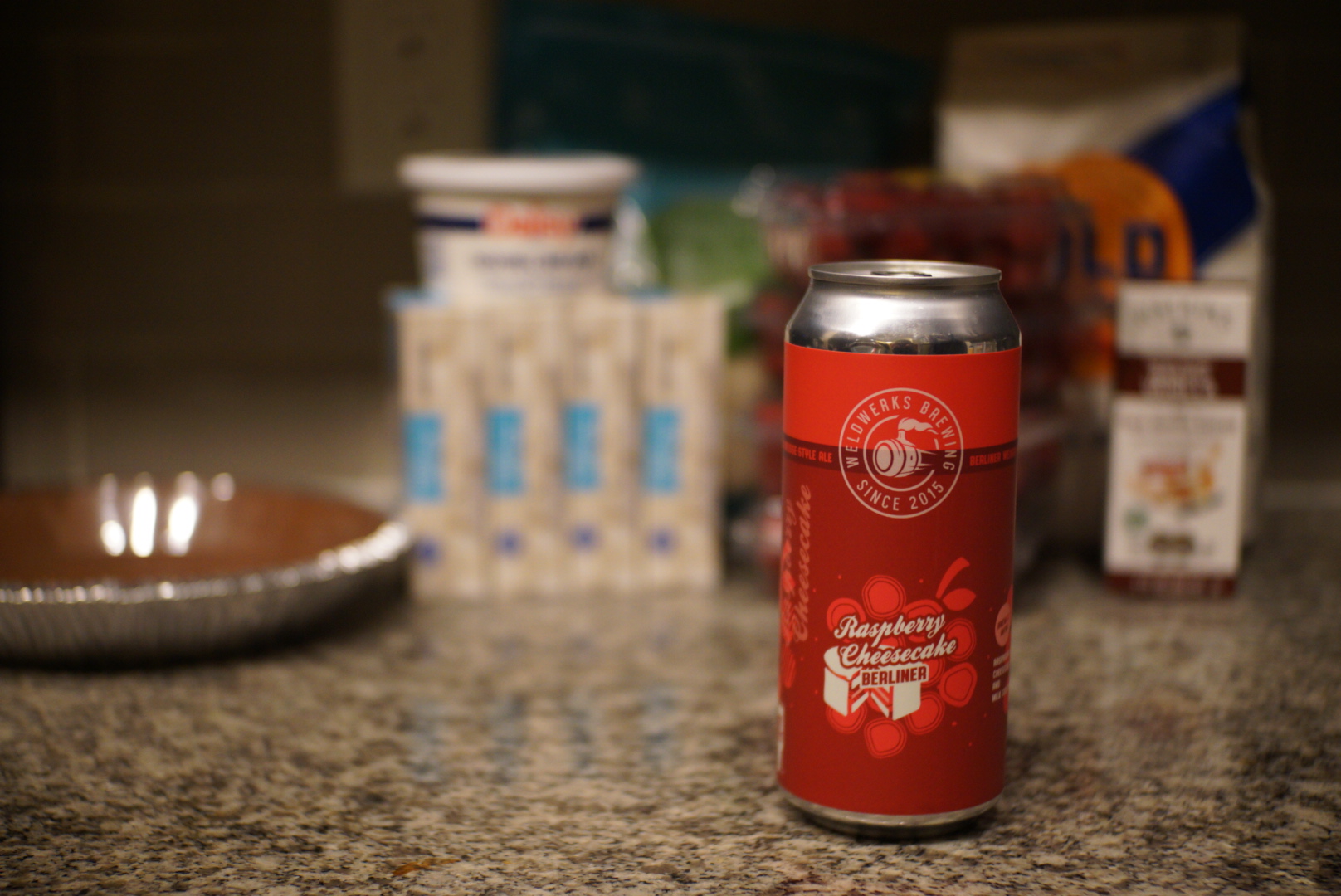 For the Raspberry Sauce

For the Graham Crust

For the Raspberry Sauce

For the Graham Crust

**An alternative option is to purchase two pre-made graham pie crusts from the store. It works! The only drawback is that the sides of the cheesecake aren’t exposed when completed but it saves some time. You’ll need two if you are choosing to go this route. 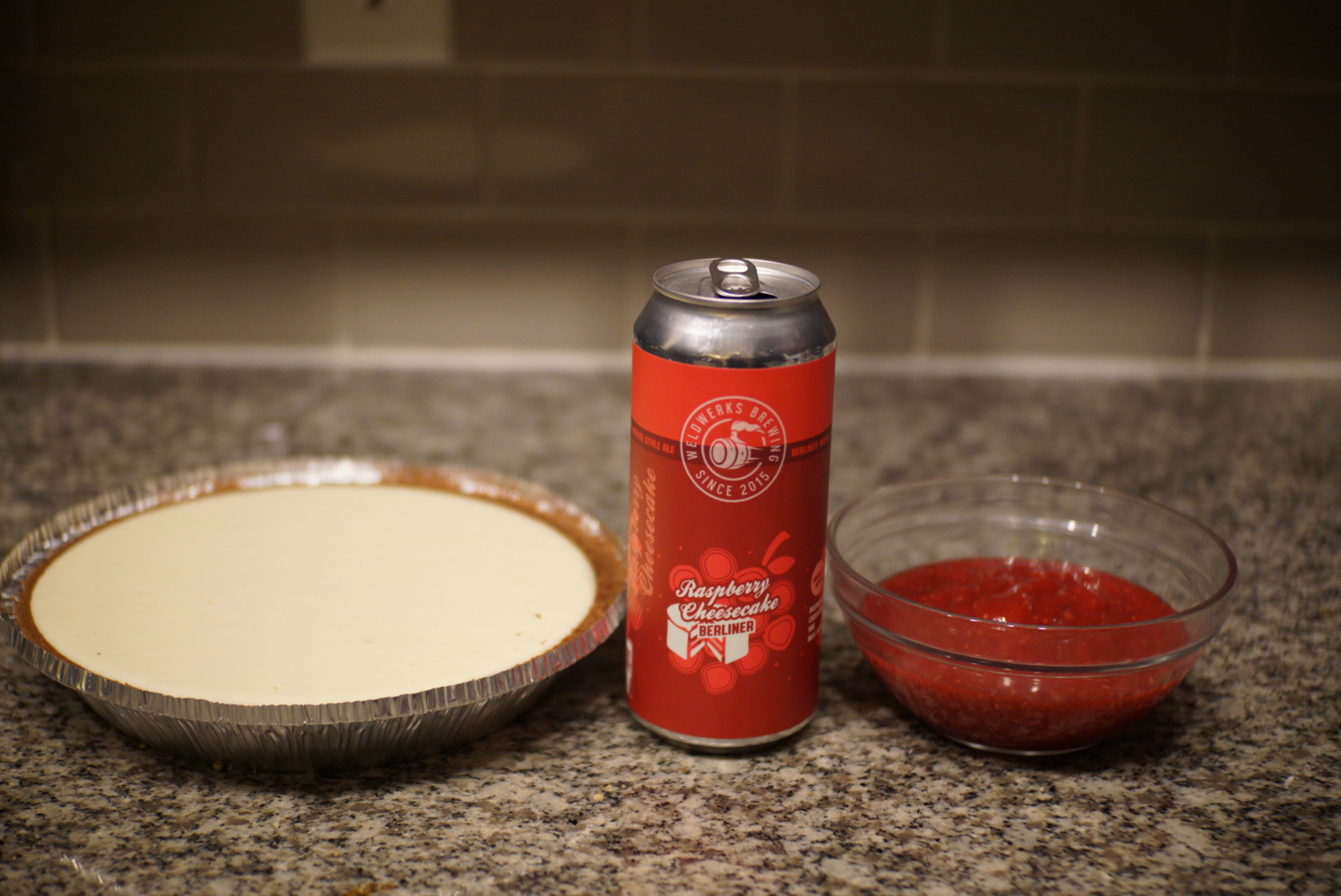 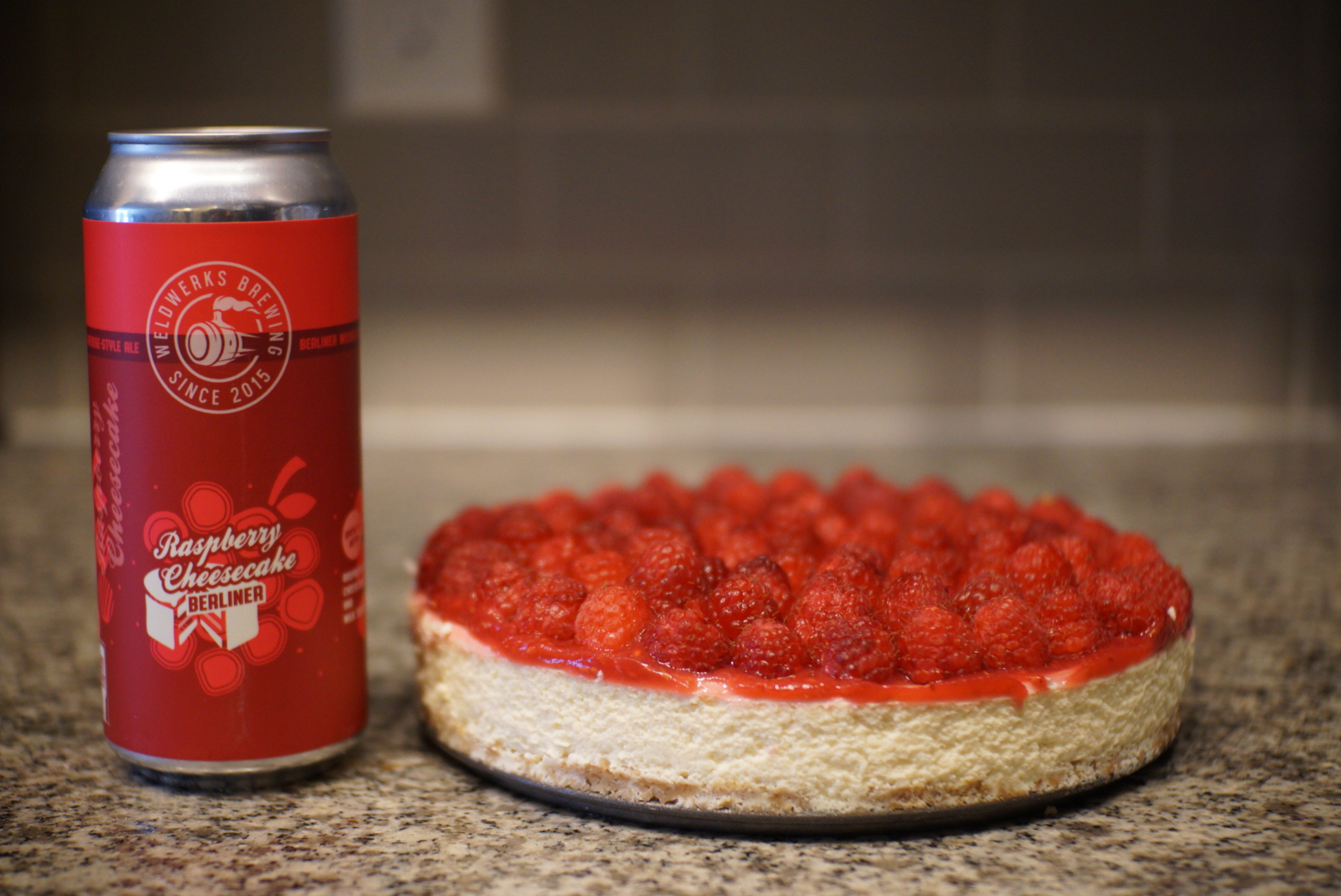 Once you’re done with the topping, let the cheesecake chill in the fridge for at least an hour (I let mine chill overnight). Then, voila! Your (slightly) boozy cheesecake is ready to be enjoyed! Cheers! 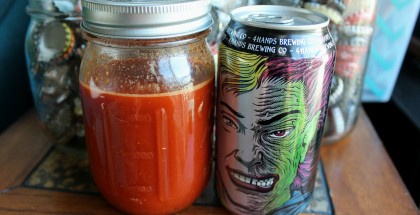