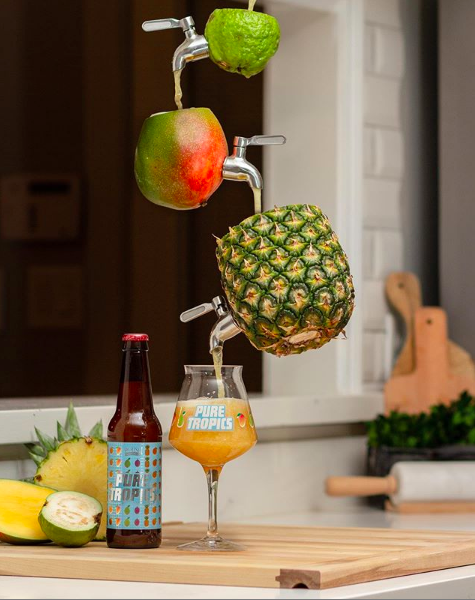 The story of Parish begins as many other craft breweries do with motivated and innovative individuals looking to make their mark on the thriving craft beer scene. Since 2008, Parish has been doing just that. It went from humble beginnings as a 50-gallon nano-brewery to a place where a bunch of hard-working employees work every day to simply create excitement with the product of their innovation. Parish Brewing has truly made its mark not only in the south, but also in the larger craft beer world. Now, thanks to the success of very popular beers such as Canebrake, Envie and Ghost in the Machine, this once tiny brewery has the attention of everybody as they continue to crank out unique and expertly crafted beer. You may have even run into their booth at GABF this year. 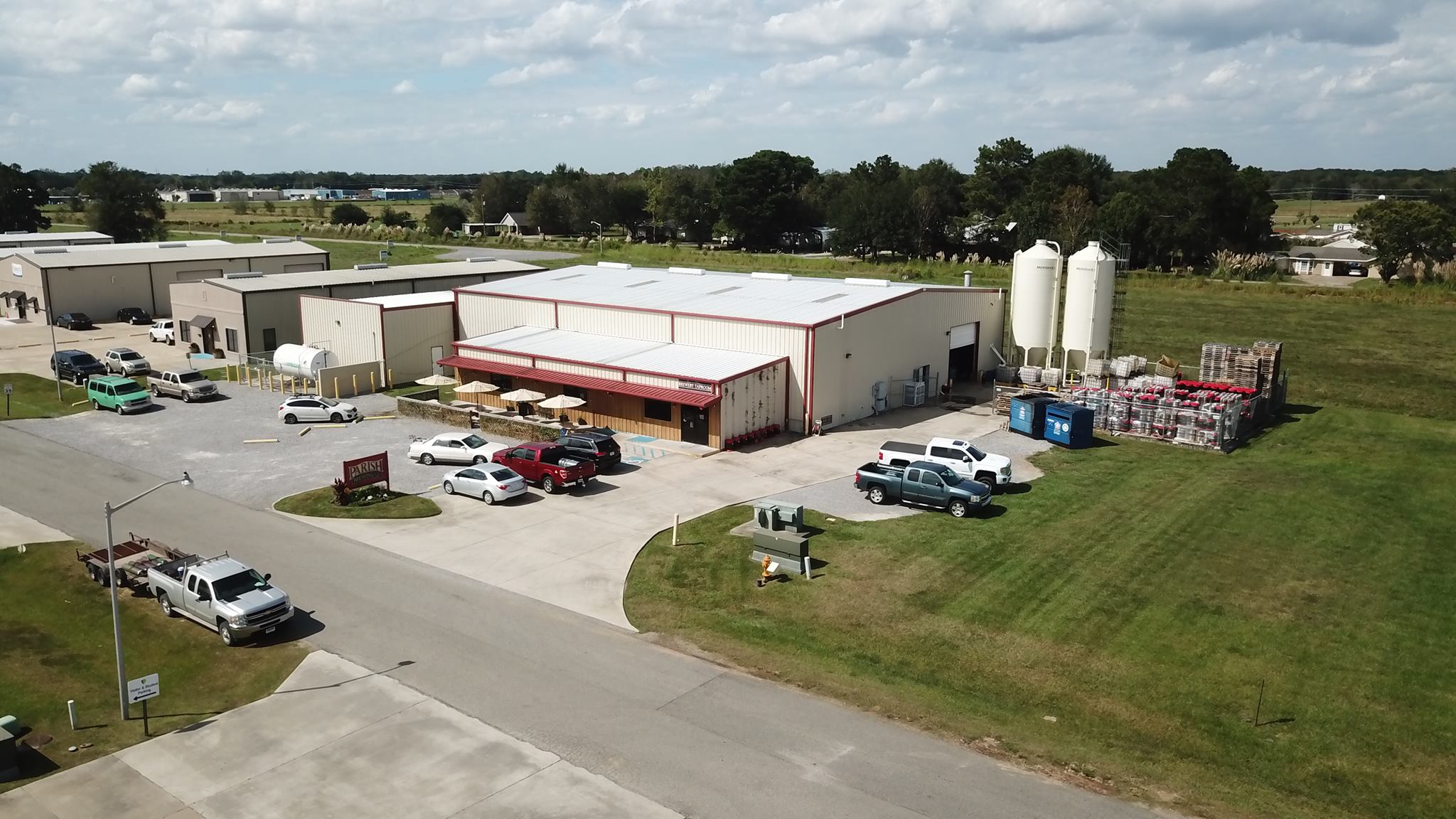 Parish Brewing released Pure Tropics in all markets at the beginning of August as a last-minute fruity addition to the dying embers of summer. Utilizing their favorite base IPA recipe, Pure Tropics then added a “face punch” conditioning of pineapple, mango and guava purées. Additionally treated with a massive dry-hopping, the result became what the Parish team deemed “pulpy, wet and purely tropical.” Ringing in at 7% ABV, this beer is one that will sneak up on you. 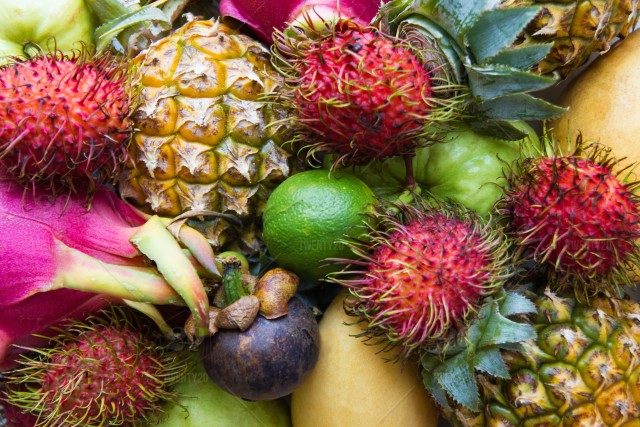 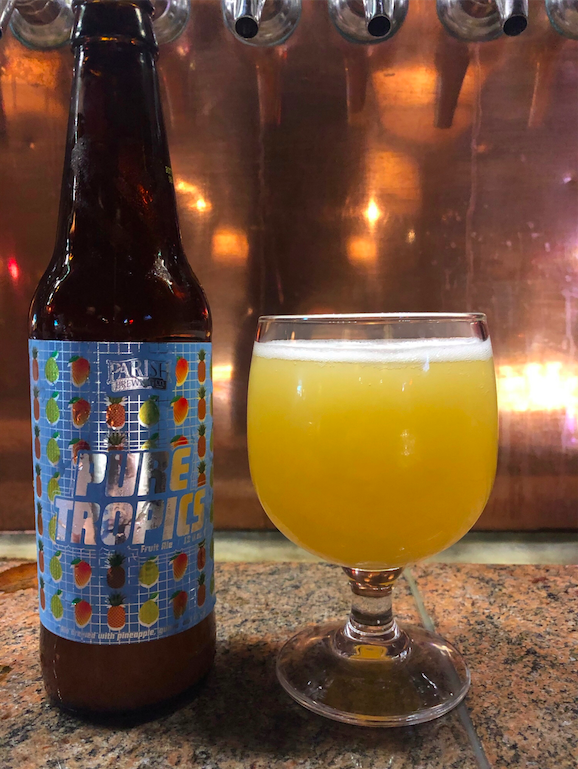 I had the opportunity to try this beer from the bottle, about a month out from its 8/13/19 “Born On” stamp.

Pure Tropics pours a hazy golden yellow: lightly pale, with a frothy white head that doesn’t rise up too much above the beer. It’s quick to settle into a thin ring that surrounds the inside of the glass.

As expected, there’s a clean, inviting fruitiness on the nose; citrus-forward, with undertones of mango and pineapple. Fairly mild, but true to the adjuncts included. Very subtle lychee aromas as it continues to open up, adding to the complex tropicality this beer puts forth.

The hops are much more potent on the palate. Dank and grassy, contrasting a prominence of grapefruit and pineapple. Not as abundantly tropical as the nose, but very well-balanced and smooth-drinking.

Medium-bodied in weight, there’s very low bitterness with a slight warmth in the finish and some residual hop stickiness left behind. The carbonation isn’t overwhelming in any way and kind of falls to the background.

Who knows if this beer will ultimately obtain the prowess and recognition of beers like Envie and Ghost in the Machine, but it was an undoubtedly popular IPA release that will serve as yet another successful brew on Parish’s extensive repertoire. 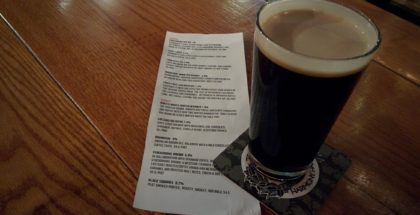