As San Francisco Beer Week comes to a close every year Trumer Pils throws its annual Celebration of Craft invitational. Trumer Pils is located in Berkeley, California, and invited more than 30 California breweries to share their wares with industries folks and the public alike! 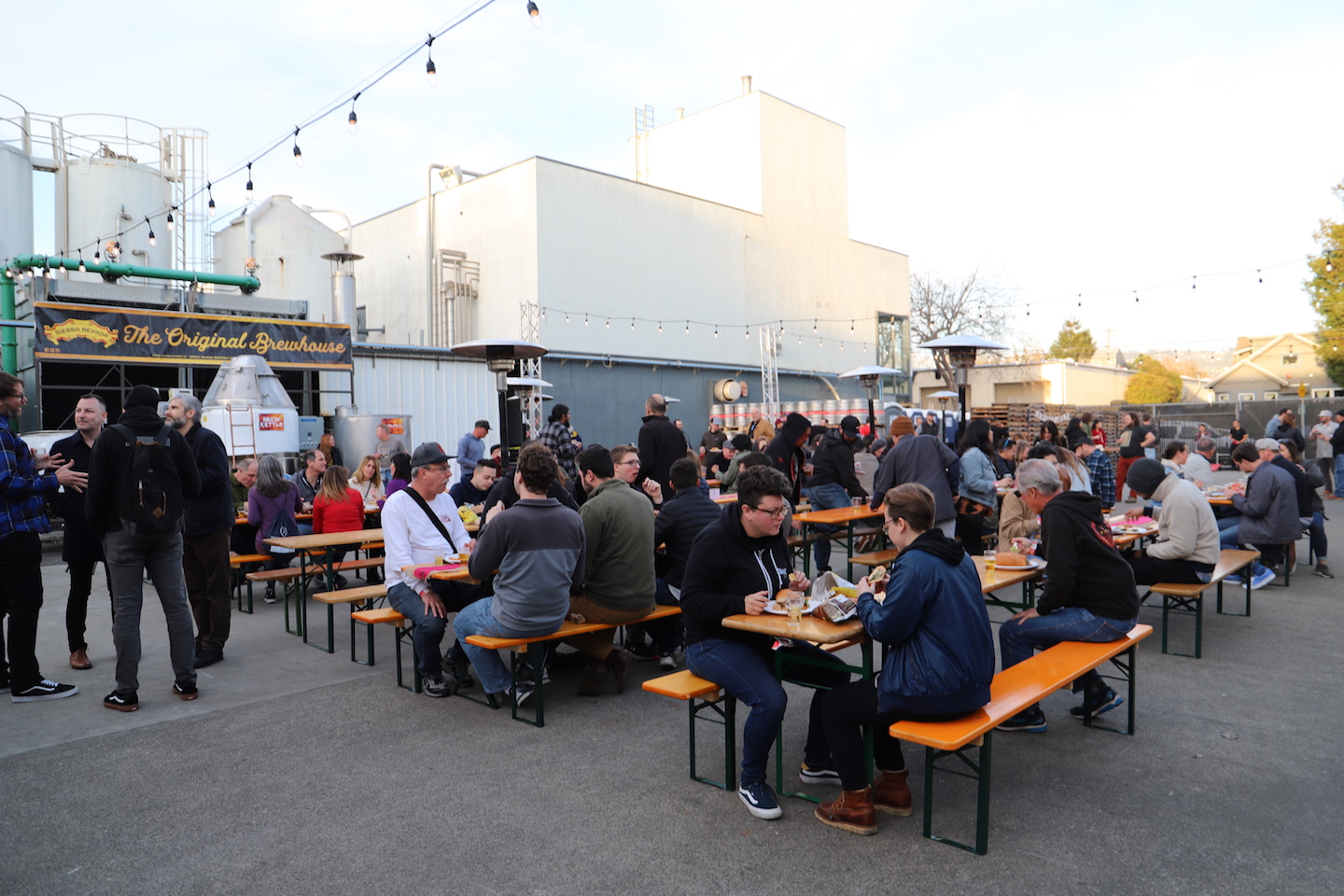 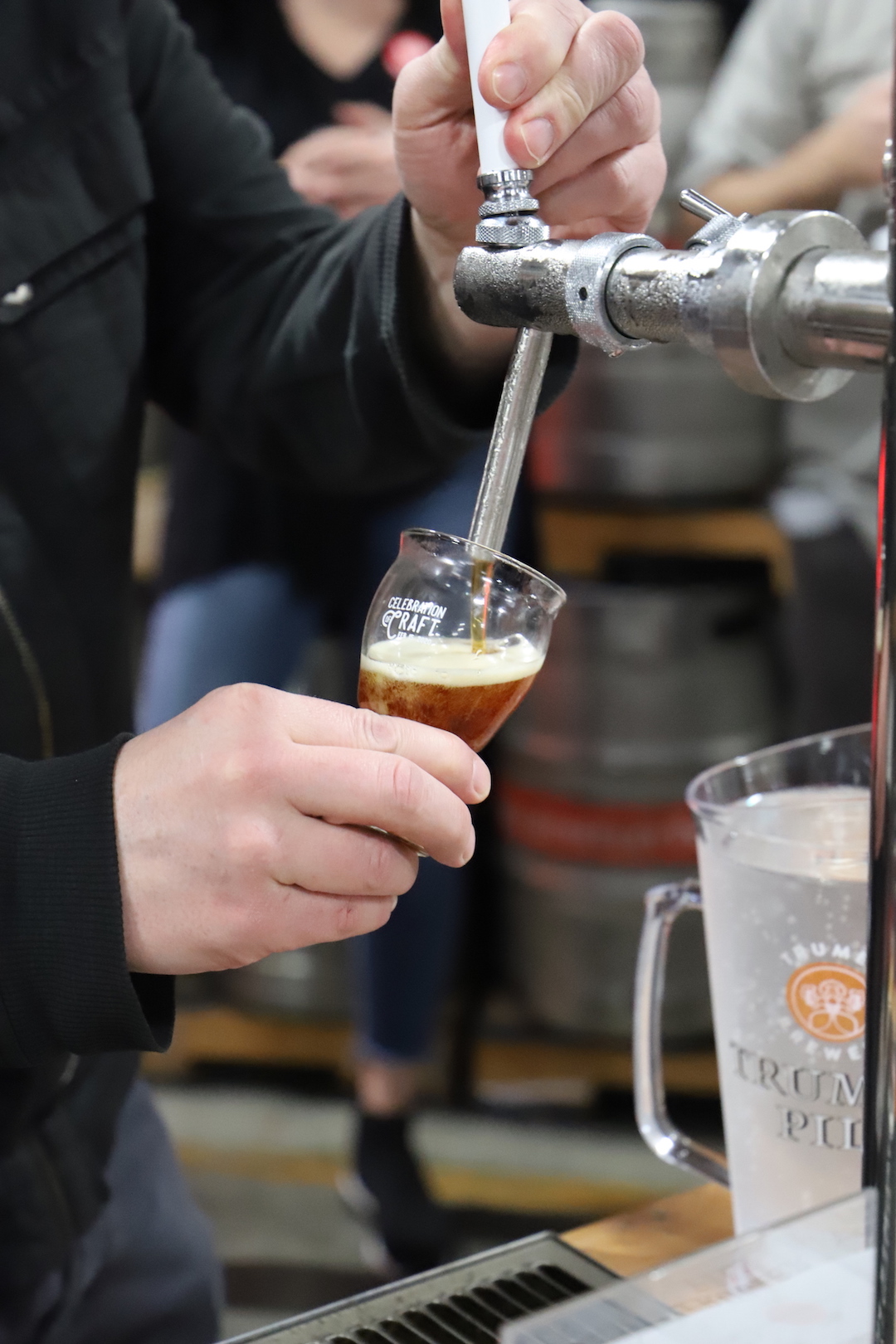 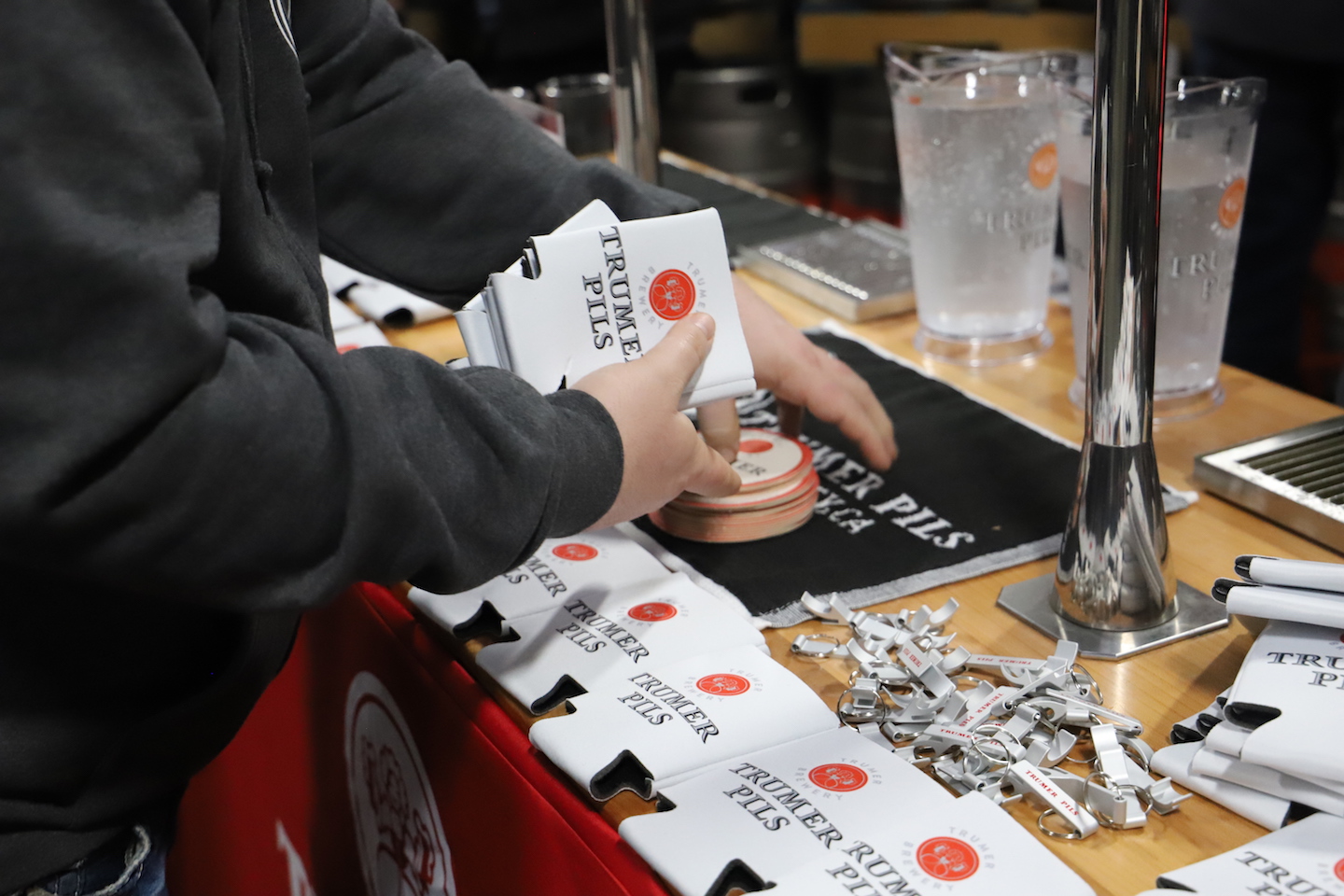 Out of the massive amount of beer being offered at the Celebration of Craft, there were a few standouts: 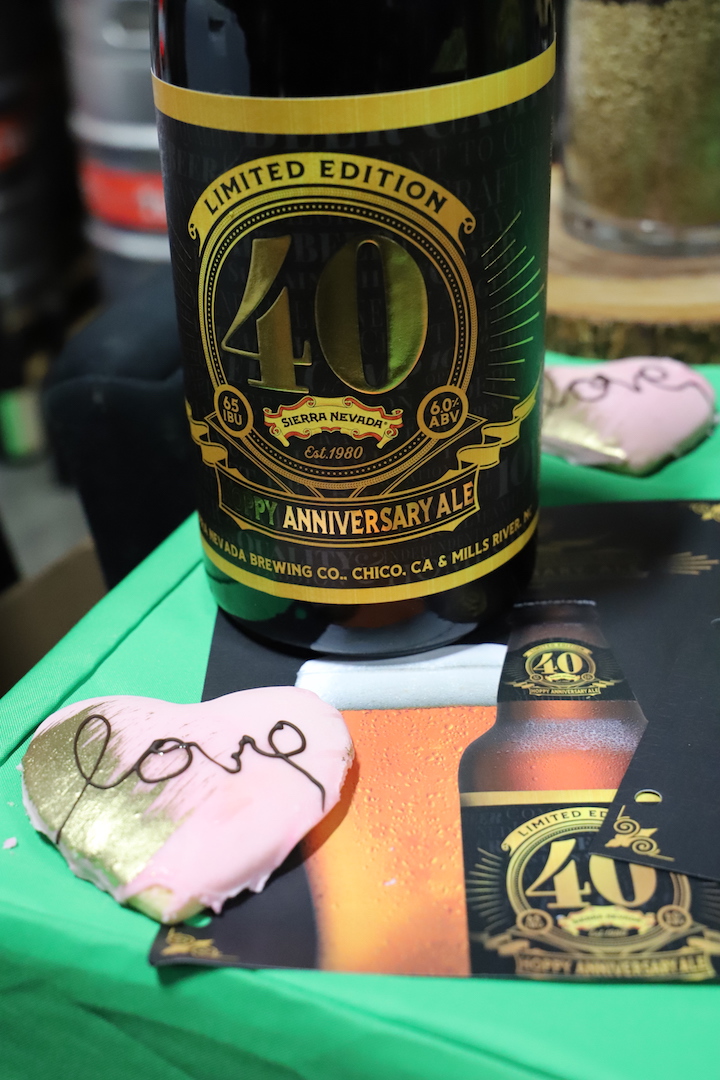 While the crowd was enjoying their unlimited tasting during the event, Pizza Antica was serving up the noms! There were a variety of sandwiches available to satisfy meat-eaters and vegetarians alike! The Warehouse was packed with guest taps so Trumer brought out their tap trailer, more like a bus, to help serve up their light offerings outside, stationed near the original Sierra Nevada Brew System. 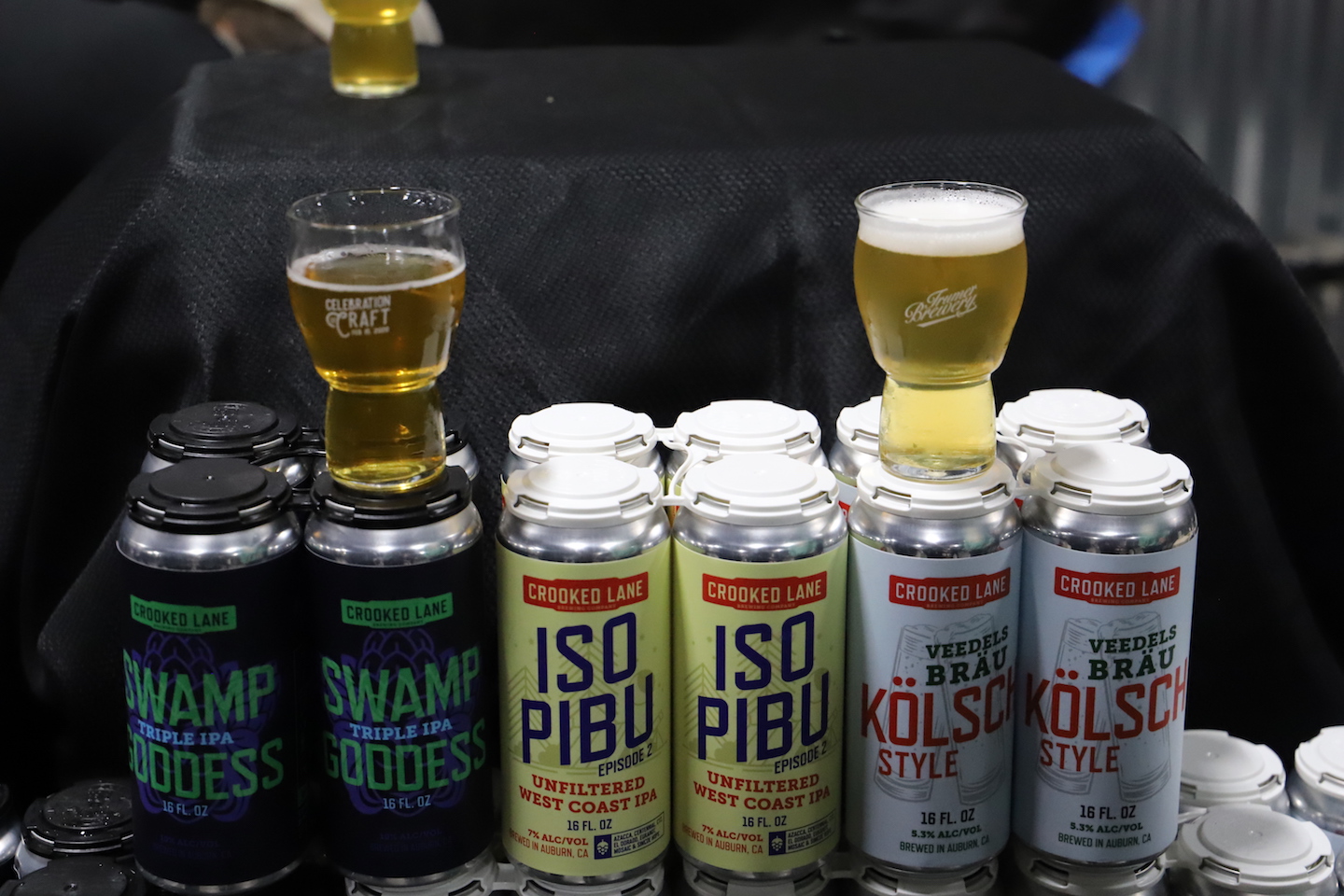 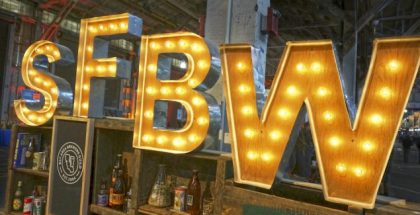 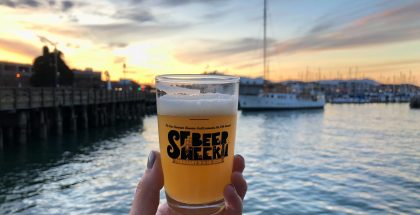