The craft beer and hospitality industry have had to weather a multitude of uncharted challenges over the past three months.

In addition to a revolving door of ever-changing state mandates, small business owners have been forced to wade through convoluted loan processes, reinvent business operations, and in many cases face difficult decisions regarding layoffs, furloughs, and even closures.

But even in these dark and turbulent times, glimmers of positivity have emerged to help enact positive change. Such is the case with Westbound and Down Brewing’s True West series, which first debuted earlier in May 2020. Originally intended to rotate quarterly, with proceeds from beer sales going to a different charitable organization each time, True West’s debut aimed to the first responders who became critical during the response to COVID-19.

“The idea was to start with a charitable series where every quarter we worked with a different charitable organization that aligned with the interests, groups, and communities we’re a part of,” said Eric Schmidt, of Westbound and Down Brewing.

For the Idaho Springs, CO based-brewery, who in the past year has expanded their canning program, the True West series evolved as a way to build up a greater awareness around the non-profit community partners they work with.

“The name is inspired by the idea that the unique guiding compass that leads us in the direction of all that we align with, points to True West,” said Keghan Hurst, Director of Brand Strategy at Westbound & Down Brewing.

For that initial release Westbound & Down was also able to partner with  Yakima Chief Hops to provide hops, BSG Craftbrewing, who provided malt, Culture Beverage, who helped cover the cost of distribution and ⁣⁣⁣Michael Benjamin & Brewing Science Institute. In total, sales of the West Coast-style IPA raised $5,020.27 to support Foundation 1023, a non-profit that provides positive mental wellness impact for First Responders.

“One of the amazing things about micro brews is the deep community roots and the classic need to care for what they believe in; and for Westbound & Down, that includes the First Responder Community,” said Melody Mesmer, Executive Director of Foundation 1023. “We are a donation driven Foundation, so having a partner that not only assists us in fundraising but participates in sharing our cause, is a huge part of our success.”
True West Vol. 2 made a quicker than anticipated return to the market after last month’s police murder of George Floyd. And while this new installment is also West Coast-style IPA with a slightly tweaked malt bill and different hops, what was important to the Westbound & Down team was react quickly to help fuel a movement to address systemic racism.

“We know that beer nor Westbound can solve the problems of our society, but we know we want to help and we want to listen,” said Hurst. “We also understand that we need to use our voice to create change. Racism, violence, and social injustice are unacceptable and need to be addressed, not only today but for future generations,” Hurst continued. “We are committed to doing what we can and hope to point people in a good direction to join us along the way.”

For this version of True West, all proceeds from sales will go to support the NAACP Legal Defense and Educational Fund, Inc. The connection between the two organizations comes from Head Brewer Jake Gardner, who’s Aunt has dedicated her life to fighting racial injustice in New York with the NAACP.

“We wanted to do this as a launching off point to start a conversation,” said Schmidt. “We are contributing to a conversation and opening the doors to what we can do in the beer community by valuing people over profits.”

Volume two of True West is now available in select liquor stores across the Front Range including our partners, Molly’s Spirits at 5809 W 44th Ave, Denver, CO, as well as at Westbound & Down Brewing in Idaho Springs. 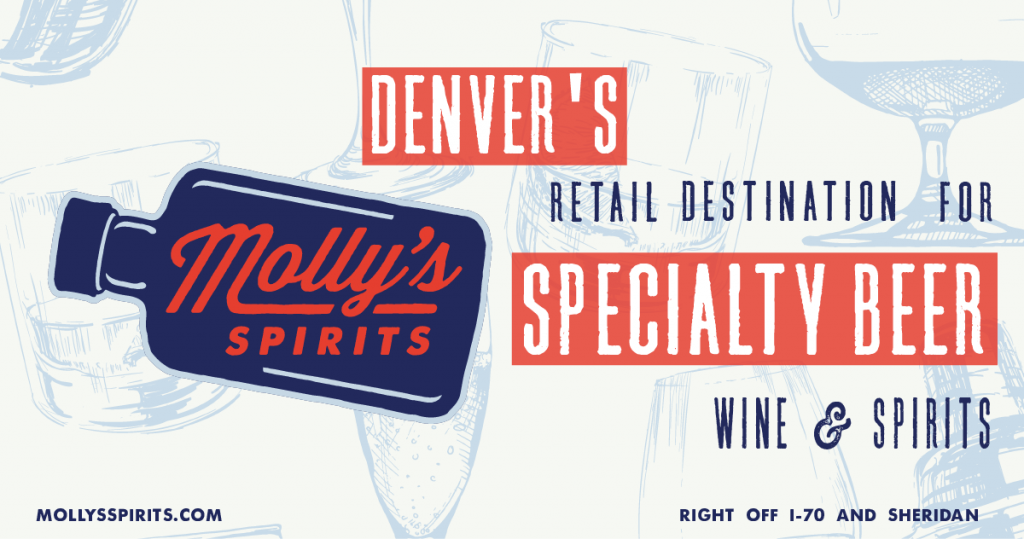 This article was made possible through underwriting from Molly’s Spirits. | Cover image by Karen Mills. 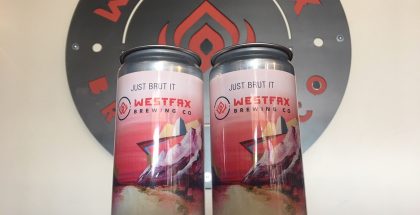 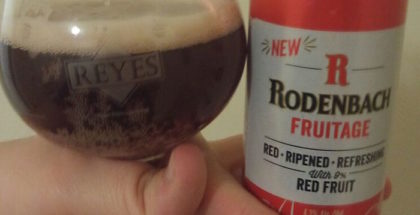