Don’t drink and drive. We hear it all the time. And yet, most of us have done it, at least once. I am one of those people. And I got caught.

It was a Friday night in April, and I was out with co-workers celebrating the end of a particularly long week. I was also on a second date. We had a couple mixed drinks, took a few shots, and drank a beer, all in about 3 hours. I’m only about 5’4” and 110lbs, but I also drink pretty regularly. My date asked if I was okay to drive home, and even offered to get a cab. I said I was fine. Because we were driving to his place, I took a different route than I usually do. I saw the state trooper as we passed him, but I didn’t really think anything of it until I saw him pulling onto the on ramp behind me. Even as he pulled me over, I still wasn’t as worried as I should have been. I handed him my license and registration, and then he asked me to get out of the car. He did your typical field sobriety tests: follow the pen with your eyes, walk a straight line, etc. I didn’t pass. He put me in handcuffs and placed me in the back seat of his cruiser.

Once at the station, he handcuffed me to a bench and proceeded to ask me if I would be willing to take a breathalyzer. I know they always advise you, “Say no,” but the trooper told me if I refused he would have to take me to jail. All that was going through my mind at that moment was, “ I can’t go to jail, I can’t go to jail.” So I consented. However, it turned out the breathalyzer machine was broken, so he then told me I would need to give a urine sample. Again, he told me if I refused, I would go to jail, so again, I consented. As if I wasn’t already humiliated enough, I had to give my sample while a female dispatcher stood in the bathroom and watched me. Then it was time to call my parents to come pick me up. But even more terrifying was that my date was still with me, and they had to pick him up and take him home too.

The next few months were the most nerve-wracking months of my life. The following Tuesday I had to appear in court for arraignment and to enter my plea. A family friend had agreed to represent me for a discounted fee, so with his guidance, I entered a plea of not guilty. Following that, I had to appear three more times, twice for pre-trial proceedings, and finally to accept a deal. There were some discrepancies with the times the trooper listed on his report, so the prosecutor offered the lesser charge of reckless operation, and listening to my attorney’s advice, I took it. My license was suspended for 60 days, I had to participate in a 3-day driver intervention program, I paid over $2000 in lawyer fees, fines and court costs, and I am on probation for the next 2 years. 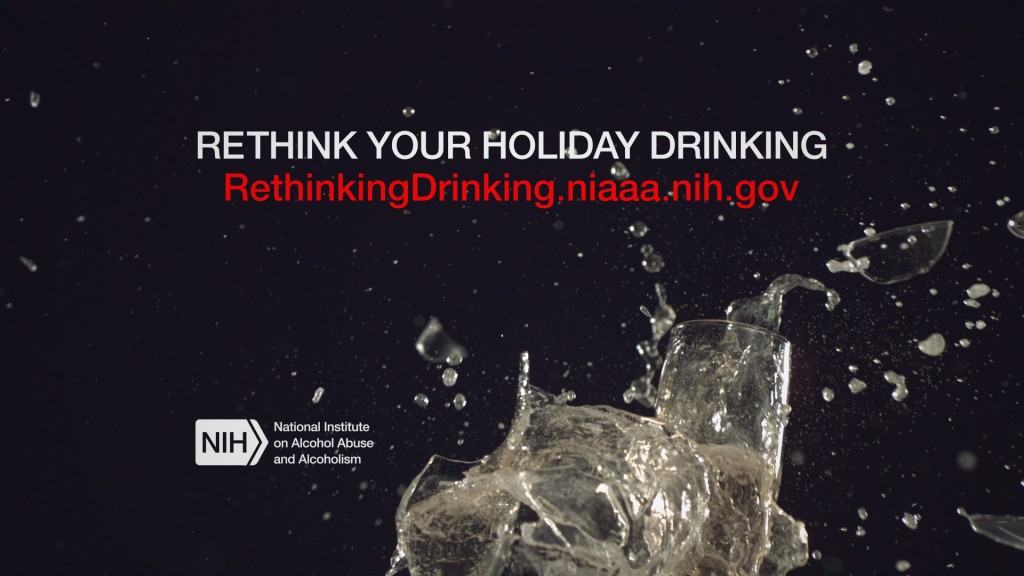 I’m lucky. Because my test results came back at three times the legal limit, had I been found guilty of DUI, I would have been required to spend 3 days in jail, my license would have been suspended for at least 6 months, the fines would have been exorbitant and I would still have to do the 3-day program. Not to mention, I’d have a misdemeanor on my record. But what’s more lucky is that I didn’t cause irreparable damage to myself or anyone else. I was watching a true story on TV last week about a woman whose BAC was only 0.12, or 0.04 above the legal limit, and she killed her best friend while driving drunk. She spent four years in prison and has to deal with her guilt every single day. My BAC was twice what hers was. I’m lucky. Eight years ago, when I was a junior in high school, two girls, one of whom was just 14 at the time, died in an alcohol related crash that devastated my hometown.

I’m lucky. I’m lucky my punishment wasn’t more severe, and I’m lucky that I didn’t hurt myself, my passenger, or anybody else. The thing about luck is it’s unpredictable. PorchDrinking is about celebrating craft beer because on the whole, craft beer has the ability to do great things. It’s about building community, it’s about supporting local businesses, it’s about storytelling, friendships, and celebration, but when it comes to drinking of any kind, responsibility is most important. So the next time you’re getting in your car after a night of drinking, think twice. You may not get as lucky as me. Don’t drink and drive.

We hope everyone takes a moment to remember to celebrate the New Year responsibly. Please don’t drink and drive. Call an Uber, Lyft, cab just be safe. For more information on responsible drinking visit Rethinking Drinking. 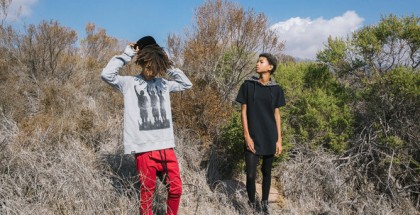