Nobody wants to get labeled as a bandwagoner, pandering to whatever’s in vogue for the sake of staying trendy. When the New England IPA movement started gaining steam, brewers were quick to call out posers in a street cred battle that bordered on ridiculous. Well, the style is obviously here to stay, and with years of popularity under its belt, it’s fun to look back at some classics.

The jury’s still out on just who launched the haze craze. Maybe you could point your finger to a couple of test batches from Ascension Brewing that predate today’s beer. Old Nation’s M-43 certainly took the torch and ran with it, but let’s not mince words: The Juice Is Loose from Transient Artisan Ales is the OG NEIPA that lit Michigan aflame.

The recipe has been kicking about Transient’s brewhouse pretty much since they opened in 2016. While the team’s modus operandi has always allowed their portfolio to evolve and change, The Juice Is Loose feels like the closest we’ll get to a flagship beer from them. Loaded with hophead favorite Citra, crack open a can and you’ll immediately understand — this juice is most definitely on the loose. 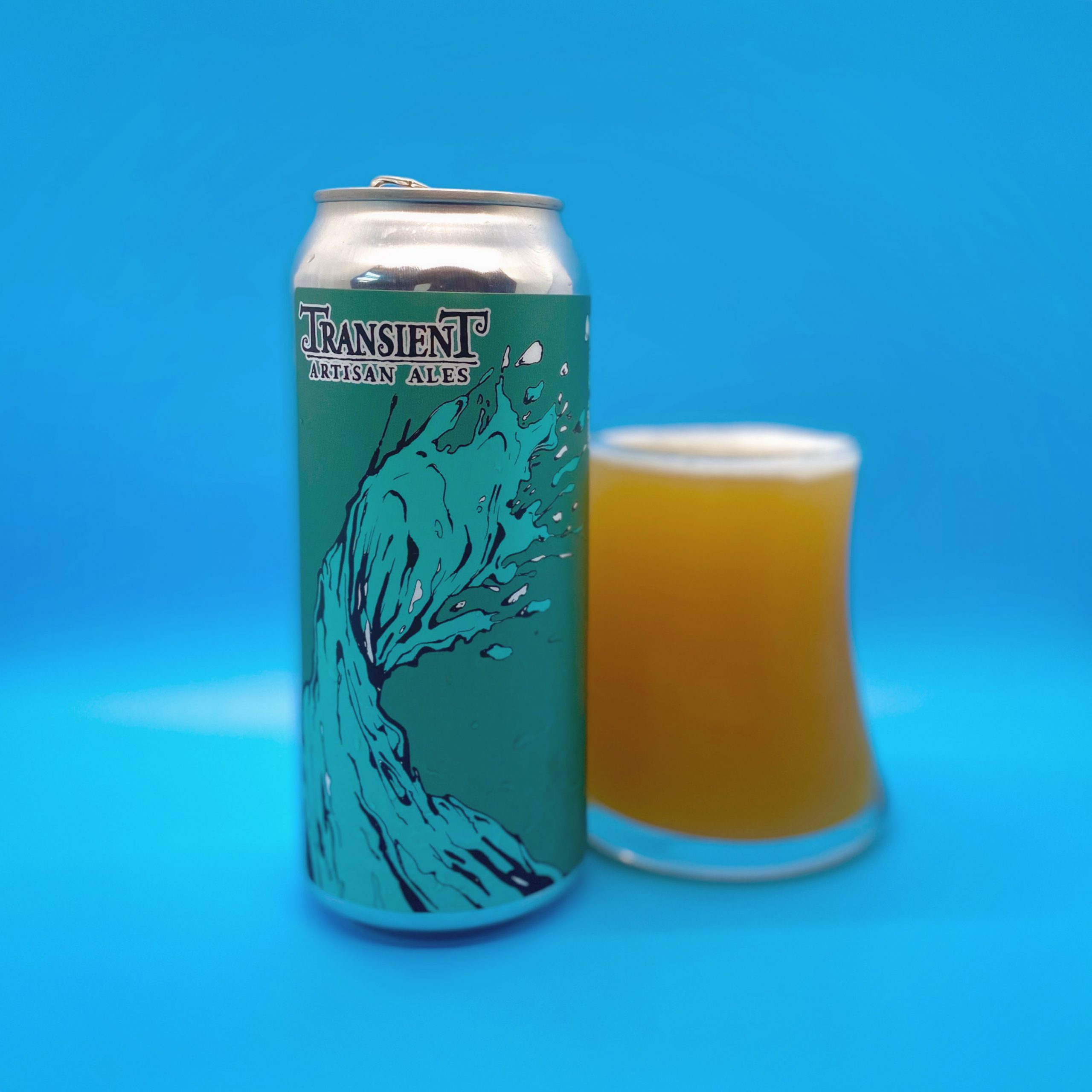 You Have to Ride the Wave

You’ll instantly notice that the aromatics on The Juice Is Loose are humongous. Imagine popping your head inside a citrus cloud and taking a big sniff. Orange and peach dominate the nose but there are other smells to be had. A welcome earthiness creates a bouquet that’s not overly sweet.

As for flavor, this beer is like seven minutes in heaven with a fruit basket. It’s a total citrus bomb reminiscent of Ruby Red Squirt, that zippy, refreshing grapefruit soda. At 8.1%, this pup’s got a little heat, but not enough to distract from a mouthfeel that’s comfy as a worn-in sofa. We’re left with a lingering orange pith bitterness that’s here to remind you that yes, an IPA should be bitter somewhere. It’s hard to come up with any criticisms for The Juice, it’s a total stunner. Needless to say, whenever Transient releases a fresh batch, find some. 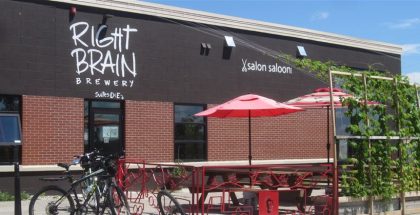 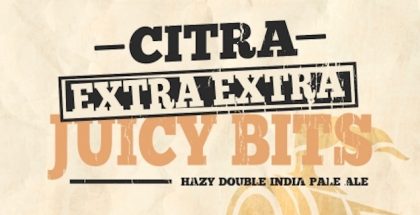