Colorado has long held a reputation for strong showings at the Great American Beer Festival, and while this year was no different, Colorado breweries had a slightly down year earning only 26 medals after tallying 40 the previous year.

However, even despite a slightly lower medal count, several Colorado breweries showed sustained dominance in 2020 by continuing impressive streaks. As noted in our general 2020 GABF Awards Recap, Cannonball Creek showed up in a big way this year, taking home two bronze medals for Vladimir Brutin Brut IPA and Let’s Talk About Mex, Mexican Lager, and a gold medal for Featherweight Pale, the third time this beer has medaled at GABF.

Denver Beer Company took home two medals, a silver for their Amburana Graham Cracker Porter, and a gold, for Amburana Dream, but technically also earned a third medal under their Cervecería Colorado brand for Poblano Pils. 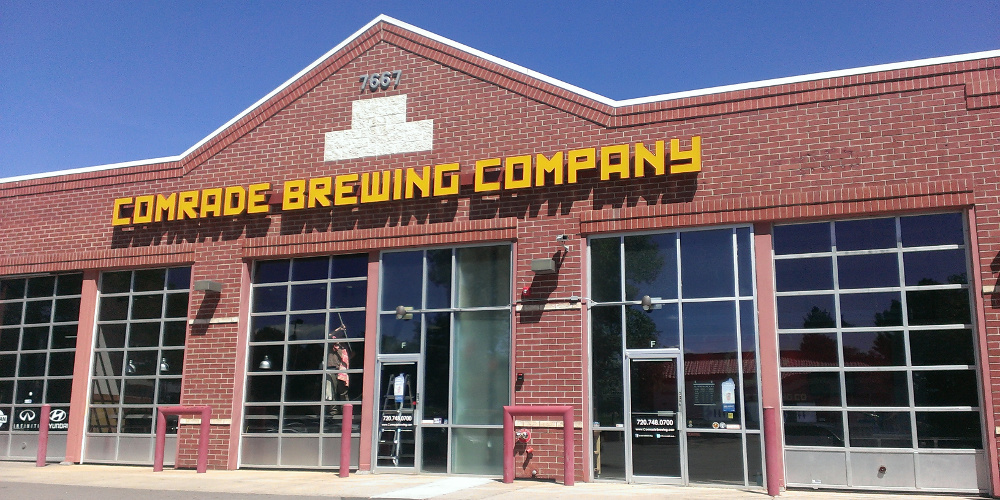 Comrade Brewing continued to win big behind their cult-classic Superpower IPA, which last year took home gold in the same category. Its fresh-hopped version has also medaled in 2014 and 2015.

Here are the final medal tallies from Colorado breweries in 2020.

As a reminder, be sure to pick up or place your orders for some award-winning beers from our sponsors at Molly’s Spirits so you can celebrate the Great American Beer Festival from home. 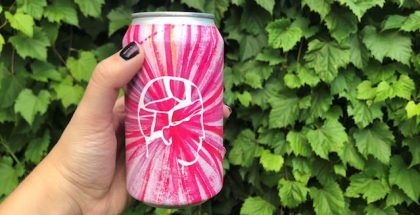