LUKI Brewery in Arvada, Colo. has been open just a bit over 10 months now. In terms of our current relationship with time/space, that’s more or less an eternity. As Jefferson County gave its businesses the “all clear,” LUKI and owner/head brewer Jeff Smith now have their first opportunity to pack the big top to capacity.

What better way to kick pandemic restrictions to the curb and start summer off than with a crisp, subtly sweet, lime-tinged Mexican Lager?

Rocinante Mexican Lager was LUKI’s surprise hit of summer 2020, and the most requested “please bring it back” beer of the year. So as the weather started to turn a bit warmer in Colorado, Smith was excited to bring this one back into the rotation.

“This is a beer recipe that went through many, many iterations through the homebrew years,” says Smith. “We were convinced we could do something Bud Light Lime-like but actually make it good. It took a lot of batches to find the correct balance of ingredients that make this special.

“We made a few, well let’s call it ‘Imperial’ versions of Rocinante. So for the commercial version at LUKI, we dropped the agave nectar for a more reasonable ABV. The beer was a surprise hit for the end of summer in 2020. I wasn’t expecting it to resonate much due to it releasing later in the year, but I was wrong. It was very popular!” 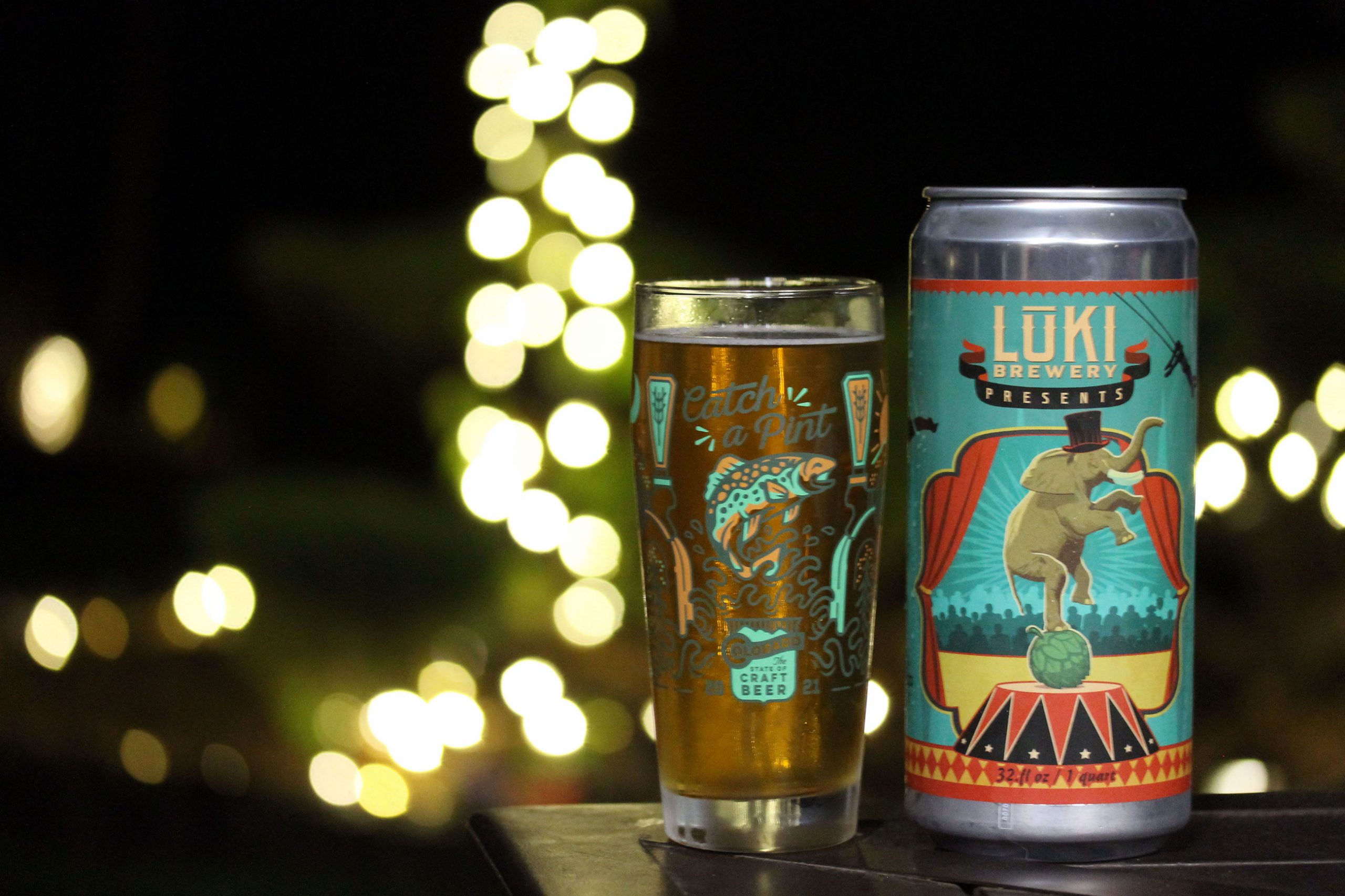 The name Rocinante has a dual meaning—first, coming from the name of the horse in Cevantes’ Don Quixote books.

“Rocinante is an animal that is aging and doing things it probably shouldn’t. I like the reference since I’m 48 and trying to pull of what we’re doing at LUKI. It’s also the name of the spaceship in ‘The Expanse.’ My wife and I are sci-fi/fantasy nerds, and this is one of our favorite books/TV series.”

The pour is a nice honey color, and you can smell the lime peel right away. There’s a lot to be said for a beer that is clean and crisp and at the same time is able to take your taste buds on a bit of a trip before settling down. For the first couple of seconds, you get a good bit of honey and malt, and a second later you get the lime peel and a touch of bitter hops to cut the acidity a bit. The finish is all lime peel though—and not in a bad way. It sticks with you quite a while but never dominates the overall drinking experience.

“It’s a perfect beer to have in hand while working on that patio tan, basking in the glow of the knowledge that we made it to the other side of this weirdness,” Smith says.

Visit LUKI in west Arvada to get a taste of Rocinante on tap, enjoy their awesome patio or grab a couple of crowlers to go. 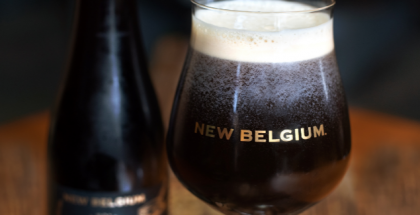 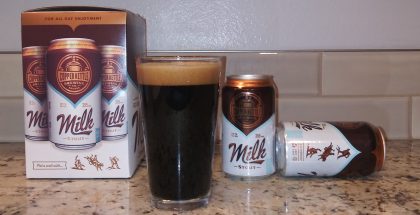 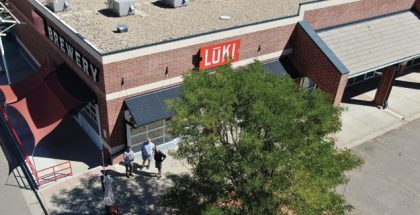