Sky Blue Kölsch is a crisp, clean traditional German Kölsch from Carolina Brewery in North Carolina. Their new slogan, “Who’s In?” is the perfect enticement to crack open a cold one. 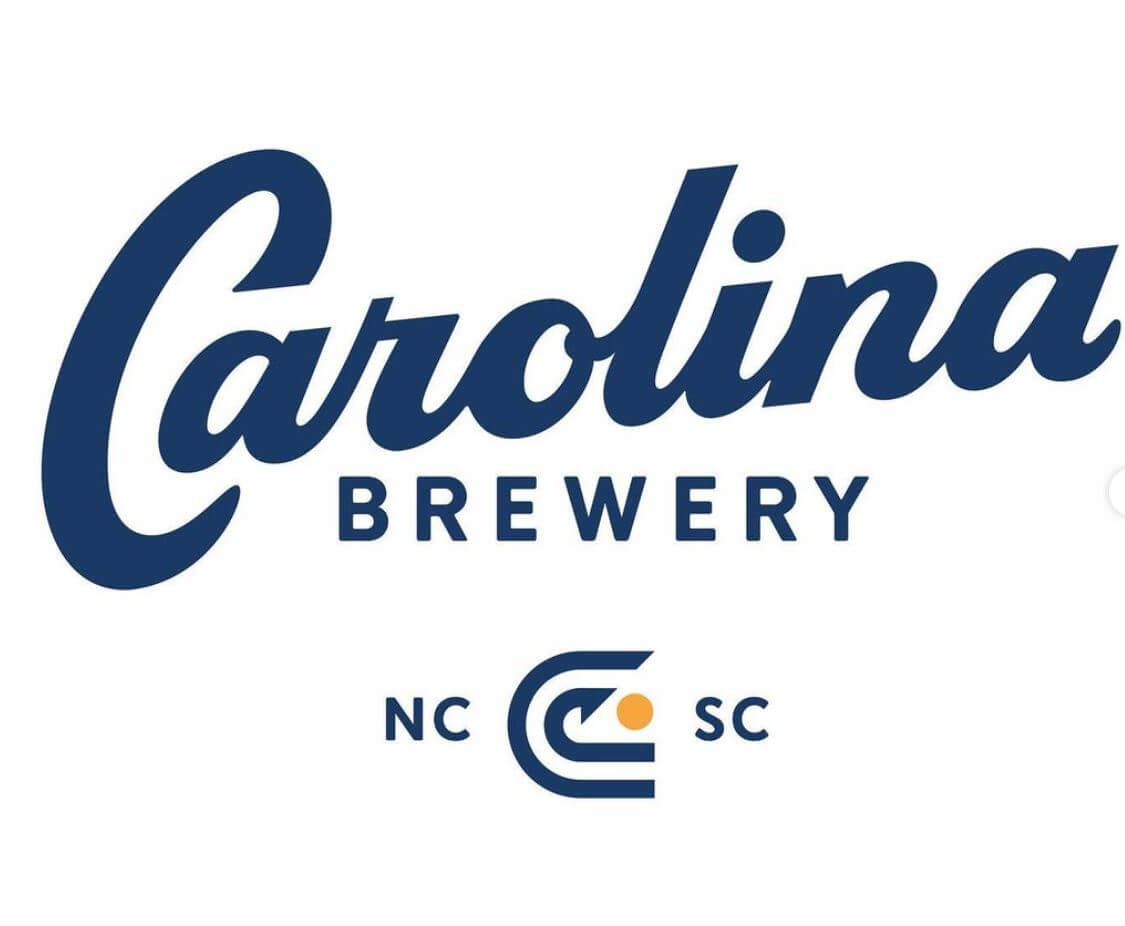 Carolina Brewery went through a rebrand this summer to boost excitement around their beers and the Carolinas. Previously, their taproom and branding was focused on Carolina in the sense of the University of North Carolina. Their Chapel Hill location is in the heart of UNC’s campus, so everything was mainly focused on basketball and college life.

Now, Carolina Brewery has leaned into the state aspect of their name instead of UNC, claiming North and South Carolina. Their new slogan is “The Carolinas are calling. Who’s in?” Their social media feeds now focus on sharing their beer while on adventures across the Carolinas, and their cans have been completed redesigned with a clean finish.

Their public relations company, Tabletop Media Group, describes the brand as “Their new “Who’s In?” tagline captures the essence of their brand. It’s a call to adventure, to great times with the people you love. They brew their beer to be the perfect companion for excursions in the Carolinas. Whether you’re surfing in the Outer Banks, fly fishing in the Smokies, tubing on the Saluda, or chasing redfish in the ACE Basin, crack open a Carolina Brewery beer and enjoy the best of the Carolinas.” 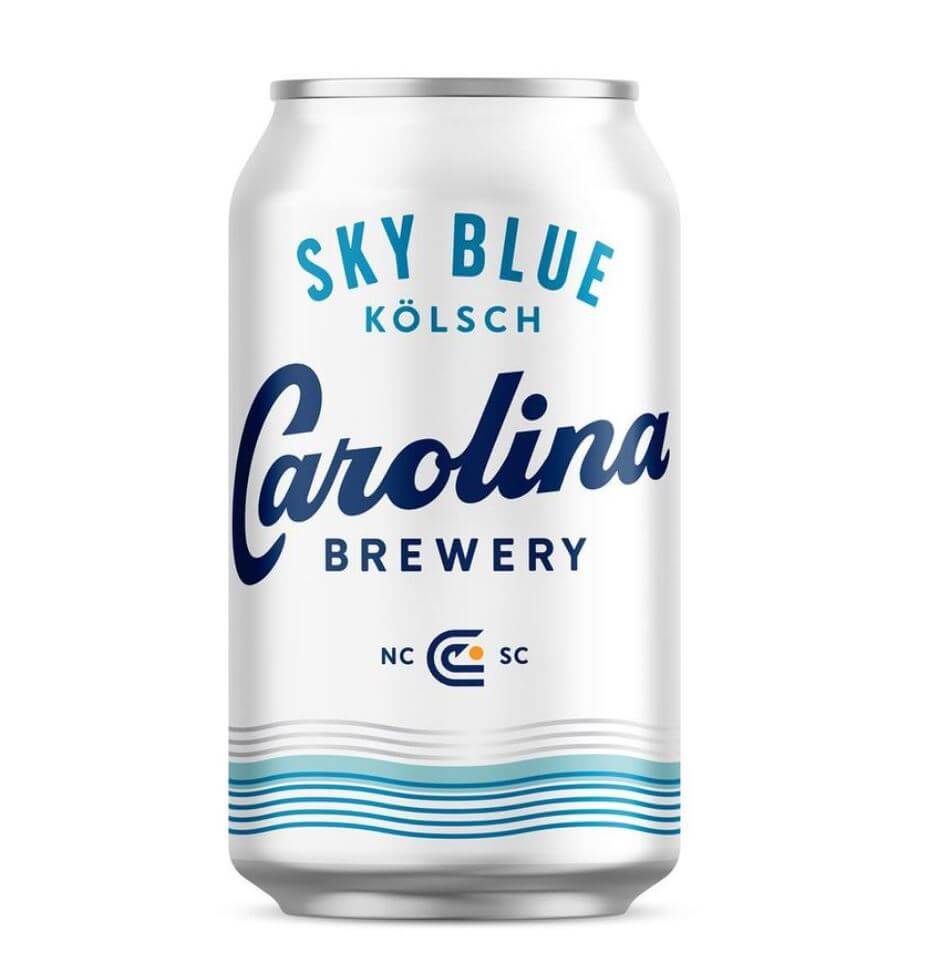 Sky Blue Kölsch comes in at 4.8% ABV. It is a classic German Kölsch and it is cold fermented. It is incredibly refreshing and has a clean, crisp finish. Carolina Brewery describes it on their website as “Perfect for Tailgating, Surf Sessions and Casting for the Big One. Who’s In?” Sky Blue Kölsch was awarded a Bronze Medal at the 2012 Great American Beer Festival.

Sky Blue Kolsch has been a flagship for Carolina Brewery for many years. Robert Poitras, Owner of Carolina Brewery, says “Sky blue started as a summer brew at our Chapel Hill brewpub in the late 90’s and was so popular as a light refreshing beer that we decided to make it a year-round beer. It’s now been our number one seller for over 20 years. It’s always been a good crossover beer for people who aren’t familiar with craft beer and perhaps were domestic beer drinkers.”

When asked about the naming of this popular beer, Poitras said, “There is a favorite UNC Tar Heels saying that helped inspire the name that goes something like this: ‘if God wasn’t a Tar Heel then why is the sky Carolina Blue?'” Even if you’re not a UNC fan, you have to appreciate Carolina Brewery’s dedication to their home state!

Becky Hammond is the head brewer at Carolina Brewery. She said, “In terms of the style, Kölsch is one of the most well-known styles globally. What is really unique is it’s considered almost a hybrid style of an Ale and a Lager (aka you get the best of both).” A Kölsch is a German Ale, but the cold fermentation makes it more in the style of a Lager.

Hammond says, “While many American brewers opt for a golden ale, cream ale or American lager as their light beer, we stand out from the pack by offering a Kölsch. Those U.S. breweries that do offer a Kölsch often offer a ‘Kölsch-Style’, which implies they are using non-traditional ingredients in their beer. Carolina does not – it is authentically brewed using German malts and hops.” She adds, “It can be a very difficult beer to brew, which is what makes Carolina’s really stand out in that it is light, crisp and ultra smooth.”

Find Carolina Brewery Sky Blue Kölsch near you with this link! 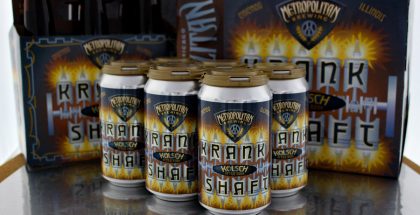 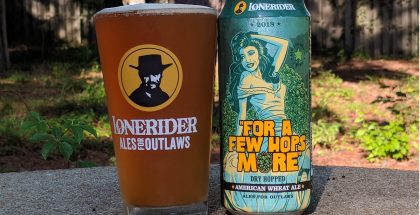 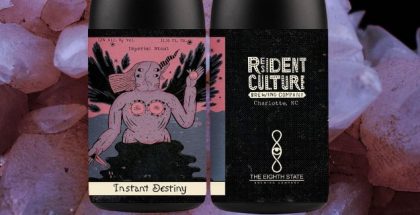