A Match Made in Pumpkin Heaven

Frisch’s Pumpkin Pie Ale was first brewed in 2020 as a collaboration between Taft’s Brewing Co. and Frisch’s Culinary Services Manager, John Zenk. “The two biggest boys of Cincinnati have come together for one special beer,” notes Taft’s Marketing and Event Coordinator, Tori Zamrik, adding:  “Hints of cinnamon, ginger, and nutmeg combine with lactose and vanilla for a smooth, creamy finish. Better than grandma used to make.”

Frisch’s Big Boy is a Cincinnati-based restaurant chain that started out as the Frisch Café, founded by Samuel Frisch in Cincinnati in 1915, followed by Frisch’s Stag Lunch in Norwood, a Cincinnati suburb. Samuel Frisch’s son, Dave, dropped out of high school to work in his father’s café, but eventually returned to receive his diploma. After Samuel Frisch passed way, Dave and his son inherited the restaurant and turned it into the successful Midwest chain that it is today (read the full story here).

Along with the iconic Big Boy sandwich, Frisch’s is also known for its pumpkin pie, made scratch daily from a 50-year-old secret recipe at Frisch’s Kitchen in Walnut Hills. Taft’s was granted the honor to use Frisch’s proprietary pie spice blend for Frisch’s Pumpkin Pie Ale. “We used many of the same ingredients that go into Frisch’s pies, along with some subtle brewers’ tricks,” said Head Brewer Ryan Blandford.

With an ABV of 6% and an IBU of 30, Frisch’s Pumpkin Pie Ale warms the gullet nicely during a crisp autumn evening. So, go ahead, have your pie and drink it too! 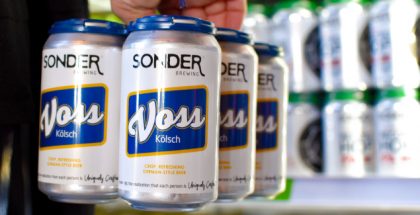 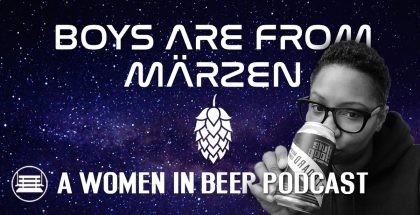 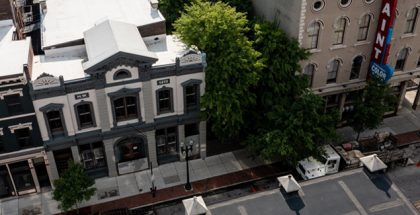