The results are IN and we now know all of the big award winners from this year’s 2022 Festival of Wood and Barrel-Aged Beers (FoBAB). This year’s 20th anniversary of FoBAB was once again a spectacular success with over 160 breweries showcasing the country’s absolute best producers in the wood and barrel-aged beer categories.

This post was made possible with the support of Laws Whiskey House. In addition to their no-shortcuts approach toward producing world-class whiskey. They also have lent their barrels to some of the best barrel-aged beers in the country. Explore more at www.lawswhiskeyhouse.com

Without further ado, here’s your full rundown of the 2022 FoBAB Award Winners: 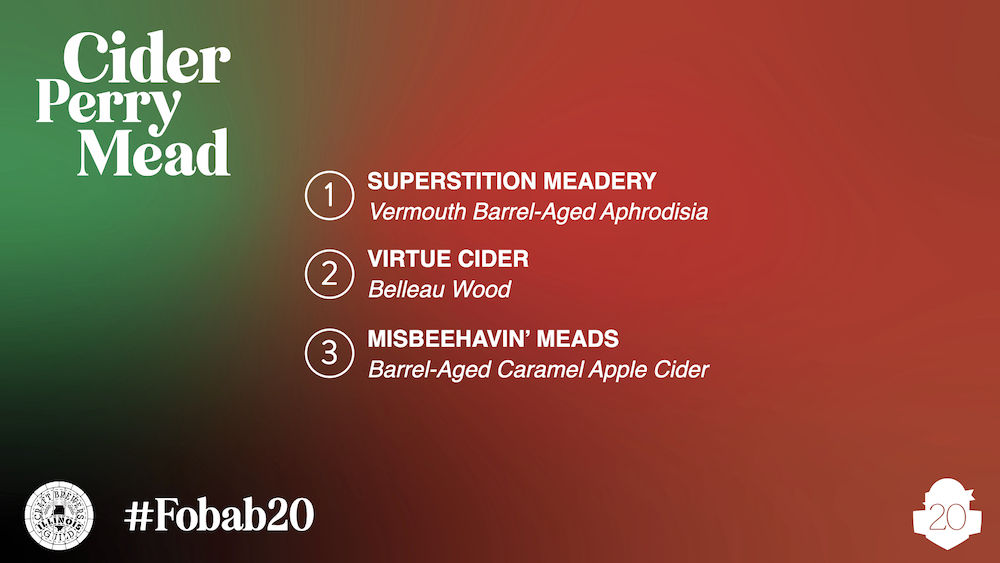 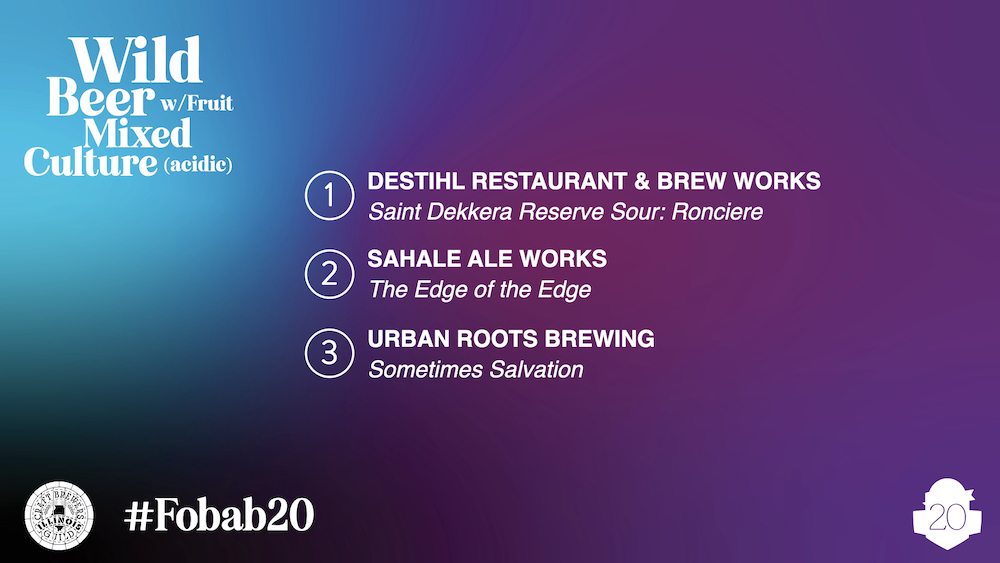 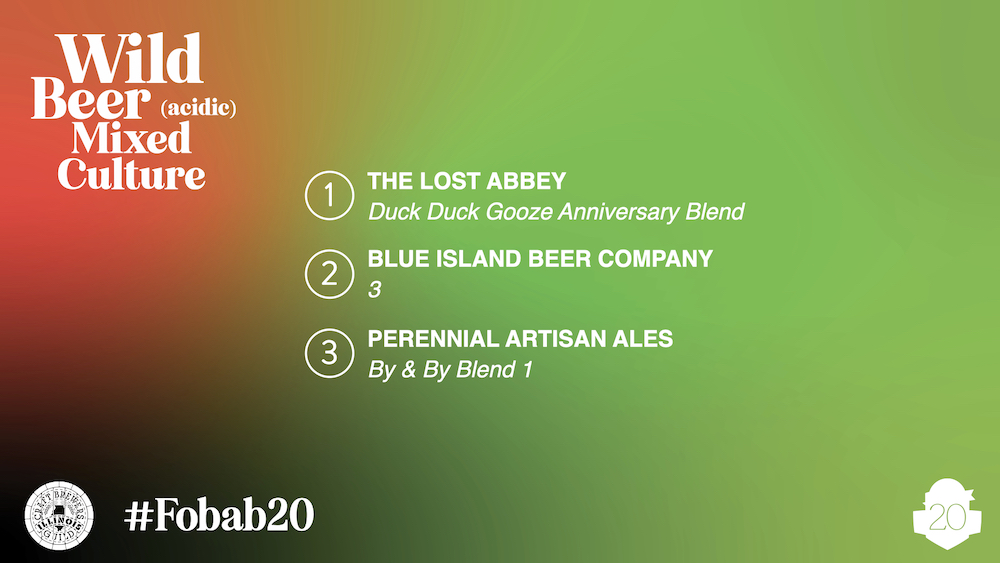 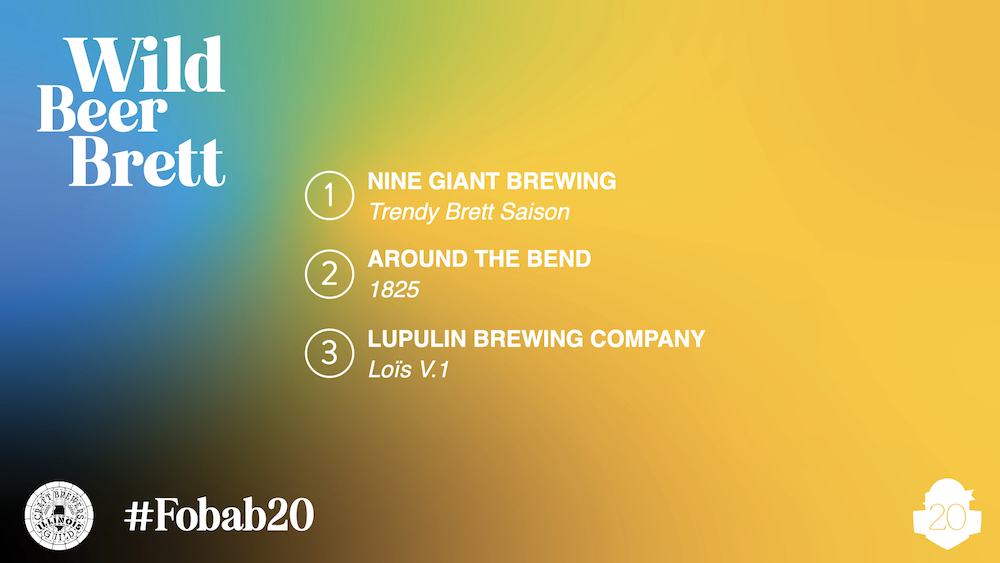 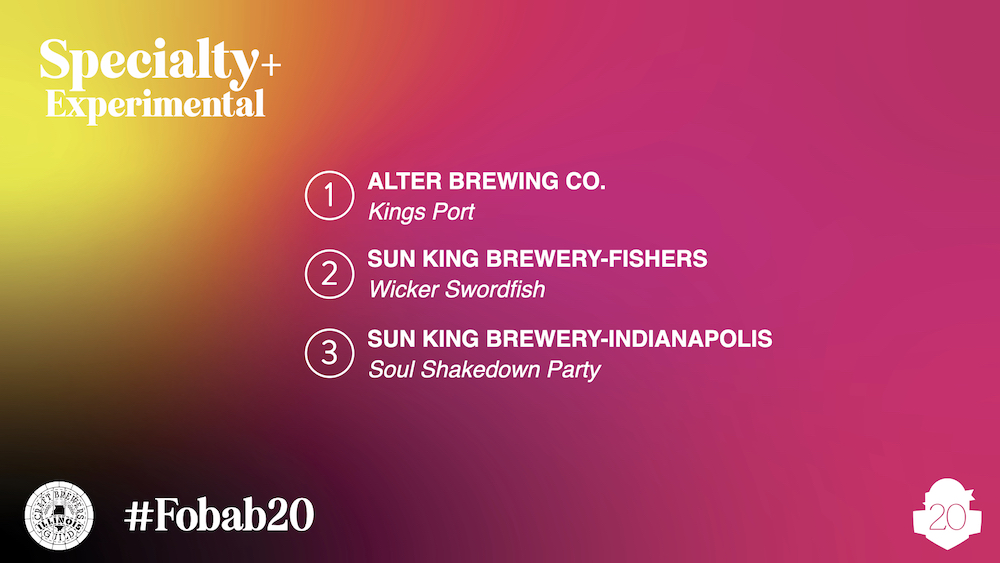 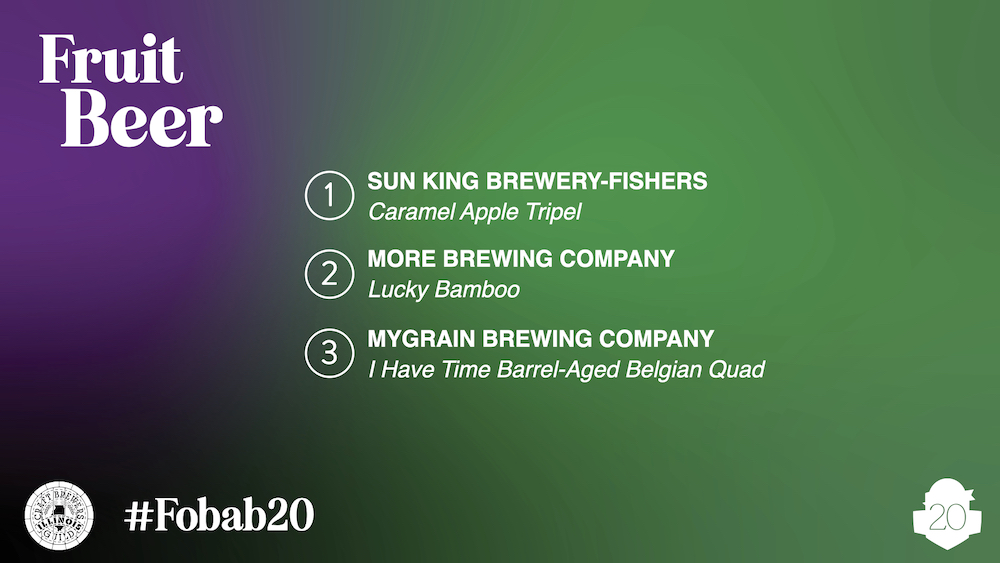 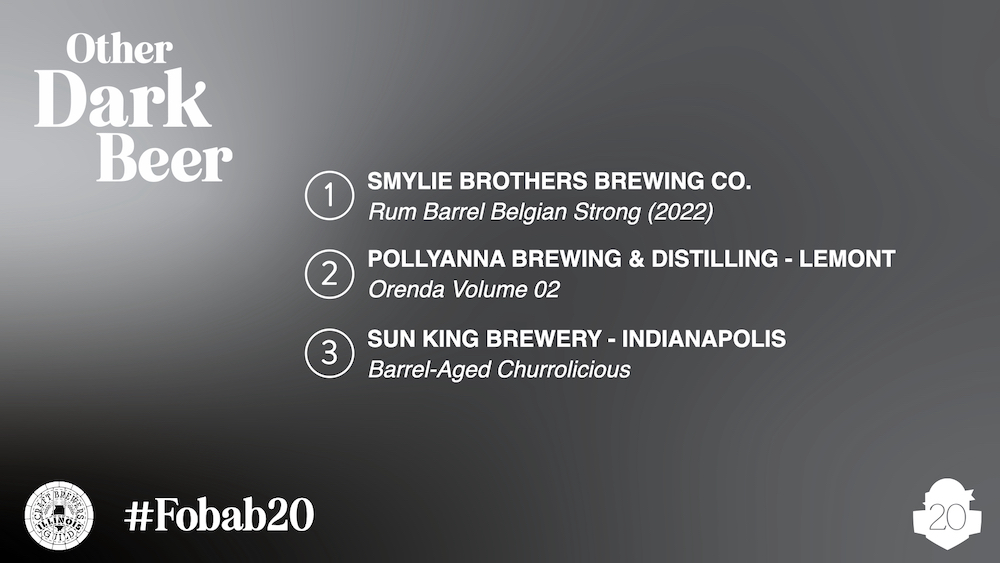 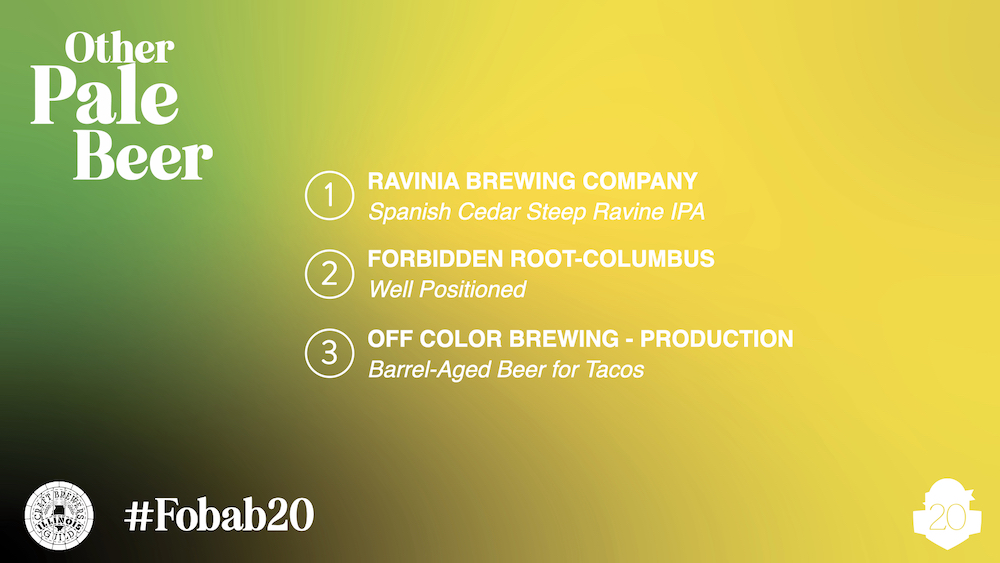 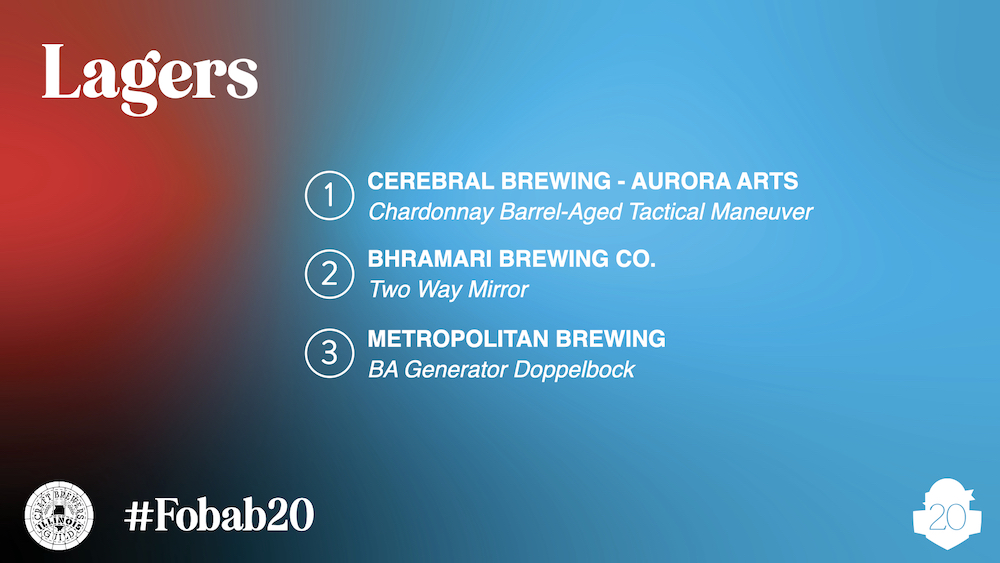 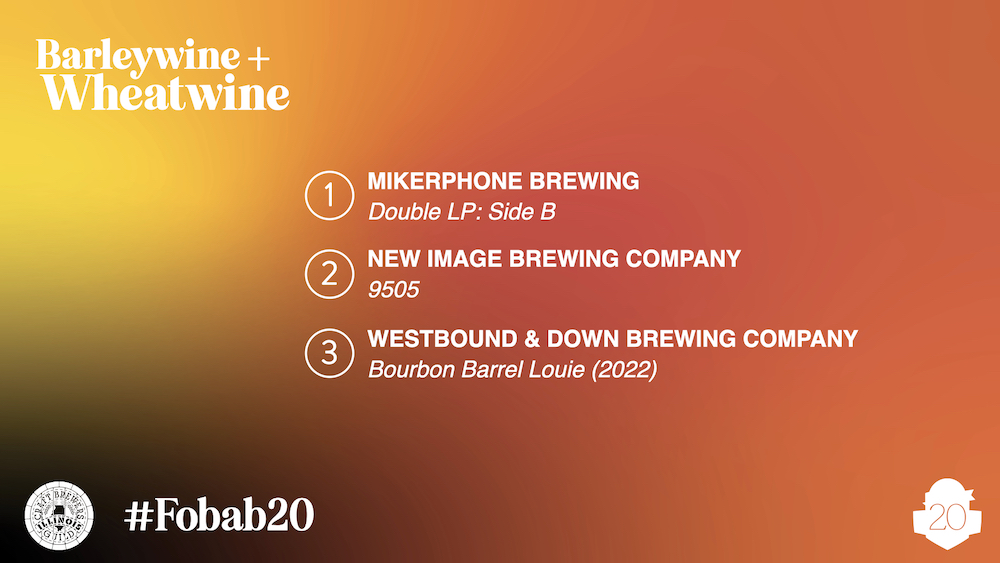 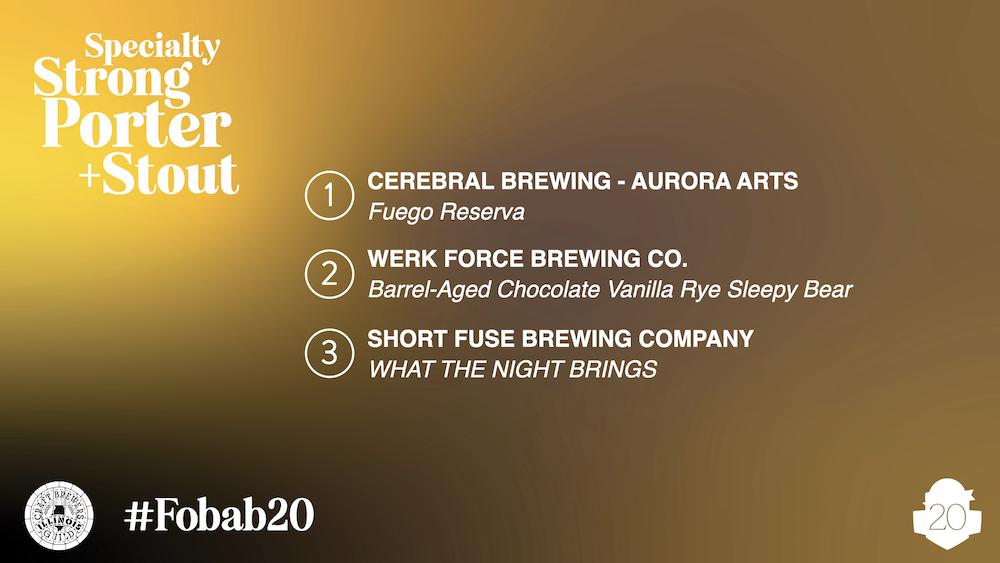 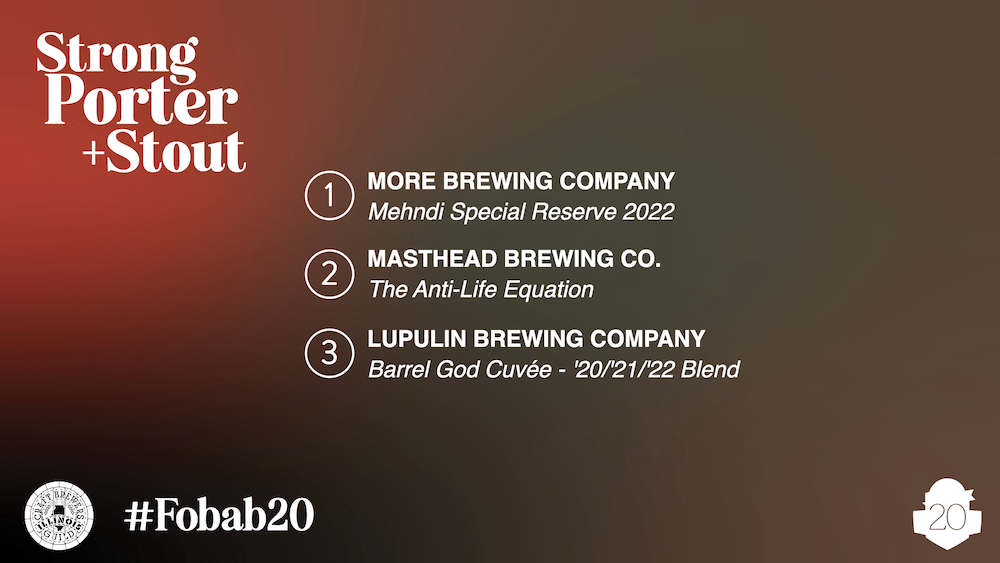 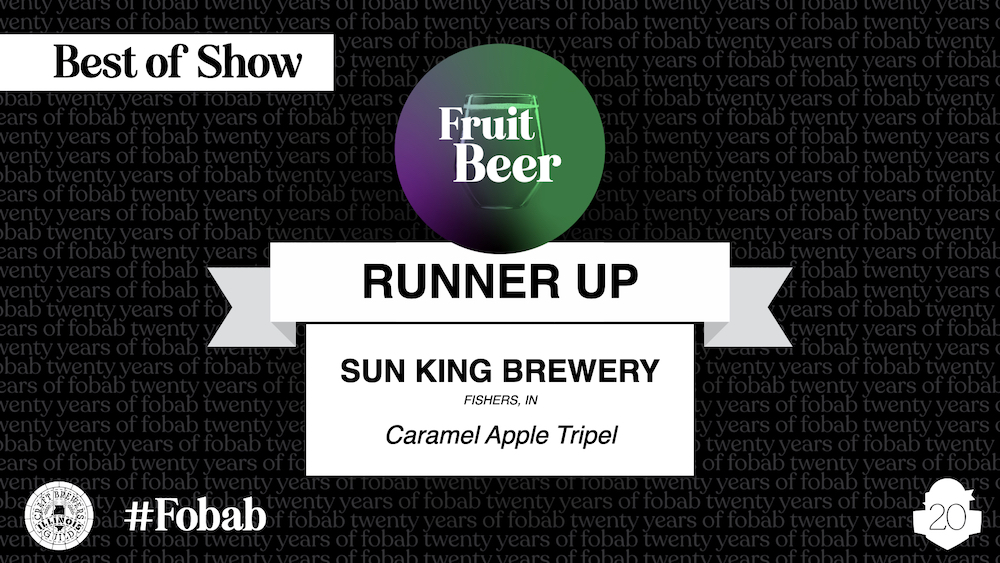 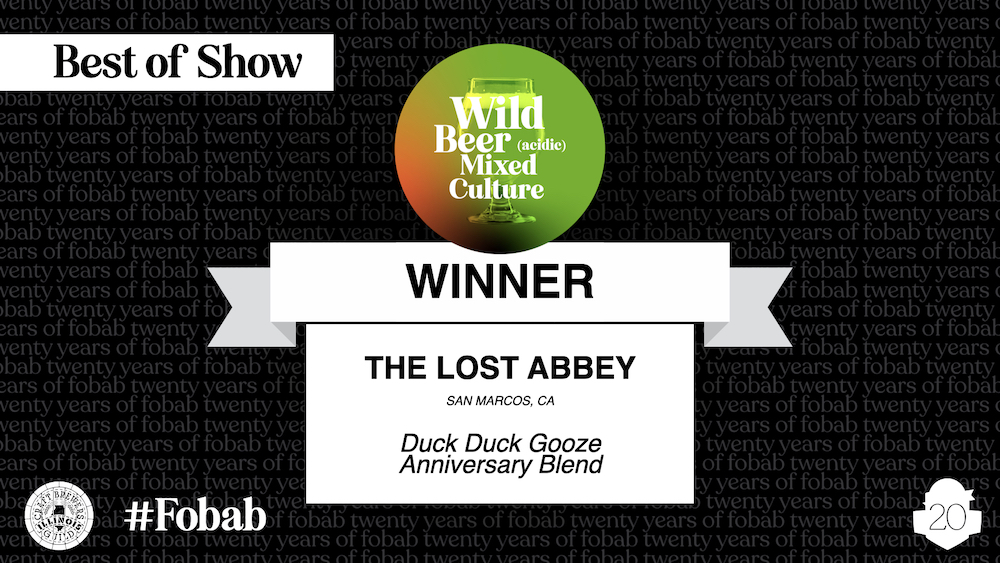 A few trends of note from this year’s competition: