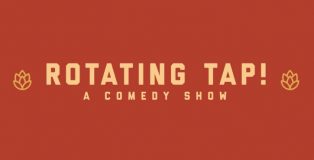 COVID has derailed everyone’s way of life. In addition to your personal plans being put on hold, small and large brewers alike have been forced to make tough decisions to adapt to the current climate. While most live entertainment and nightlife is far from being back to normal, some breweries are taking creative approaches to attract drinkers to their taprooms like hosting stand up comedy to coincide with their craft beer. Let’s be real, a good laugh and a beer might be more important now than ever.

END_OF_DOCUMENT_TOKEN_TO_BE_REPLACED 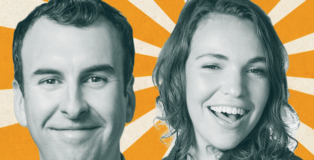 One of the cooler and more unique events during Great American Beer Festival is back and closer to downtown than ever before. Renegade and Sexpot Comedy are teaming up again for the Offensively Delicious Craft Beer Comedy Show at McNichols Building in Civic Center Park. As an unofficial kickoff to GABF, which starts on Thursday, Offensively Delicious offers a miniature beer festival with brews from 10 great breweries and the comedic stylings of some hilarious local and national comedians. END_OF_DOCUMENT_TOKEN_TO_BE_REPLACED 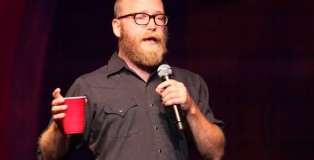 Coming up on Wednesday night, Kyle will also be the headliner at Offensively Delicious, a craft beer comedy show that kicks off a weekend full of Great American Beer Festival events (check out our preview here). Kyle gave me a few minutes to talk about his rise in the comedy world, his drinking preferences, and also his exciting upcoming projects.
END_OF_DOCUMENT_TOKEN_TO_BE_REPLACED

The Hopped Up Hilarity event on Sept. 16 will not only debut pints of DC Brau (starting with The Corruption, an IPA with a 6.5% ABV), but will also feature drinking stories. Funny drinking stories. From amateurs. END_OF_DOCUMENT_TOKEN_TO_BE_REPLACED 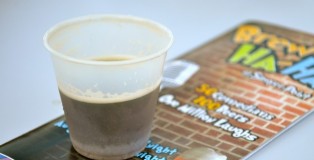 END_OF_DOCUMENT_TOKEN_TO_BE_REPLACED

Quick, name the first comedian you can think of who LOVES cars….besides Jay Leno.

Ok, so I was thinking of Jerry Seinfeld.  The car lover in question resurfaced in 2012 (seriously, what WAS he doing after Seinfeld?!?) with a fantastic … END_OF_DOCUMENT_TOKEN_TO_BE_REPLACED

For six years now, Sawyer Point has turned into a beer haven for two days over the summer. It’s an event that pulls from all demographics and introduces people to new things, something that always gets me excited. With 100 beers to choose from and 35 breweries represented, chances are there are a few brews that weren’t on your radar before.
END_OF_DOCUMENT_TOKEN_TO_BE_REPLACED

Hey y’all. I know you have all been dying in anticipation for my Emmy nomination reactions. Since they are abundant and I’m going to be on vacation this week, I’m rolling them out in three chunks: Comedy, Drama and Riff … END_OF_DOCUMENT_TOKEN_TO_BE_REPLACED