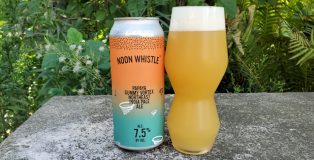 Noon Whistle Brewing Co. has become one of Chicagoland’s go-to breweries for IPAs, especially hazies. The brewery, located in suburban Lombard, Illinois, does IPAs so well that even Planters – a massive global brand – wanted to collaborate with them to create a peanut IPA. However, Noon Whistle is most known for its Gummy Series, a set of hazy, super juicy Northeast IPAs. END_OF_DOCUMENT_TOKEN_TO_BE_REPLACED

END_OF_DOCUMENT_TOKEN_TO_BE_REPLACED

We have officially entered that time of year where breweries begin releasing their big, barrel-aged beers. Many come with massive release events that can draw large crowds and (of course) long lines. The beers might be hard to get and if you don’t get them on release day…you’re out of luck.

END_OF_DOCUMENT_TOKEN_TO_BE_REPLACED 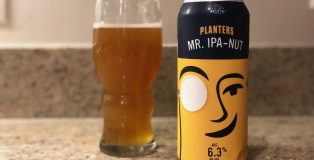