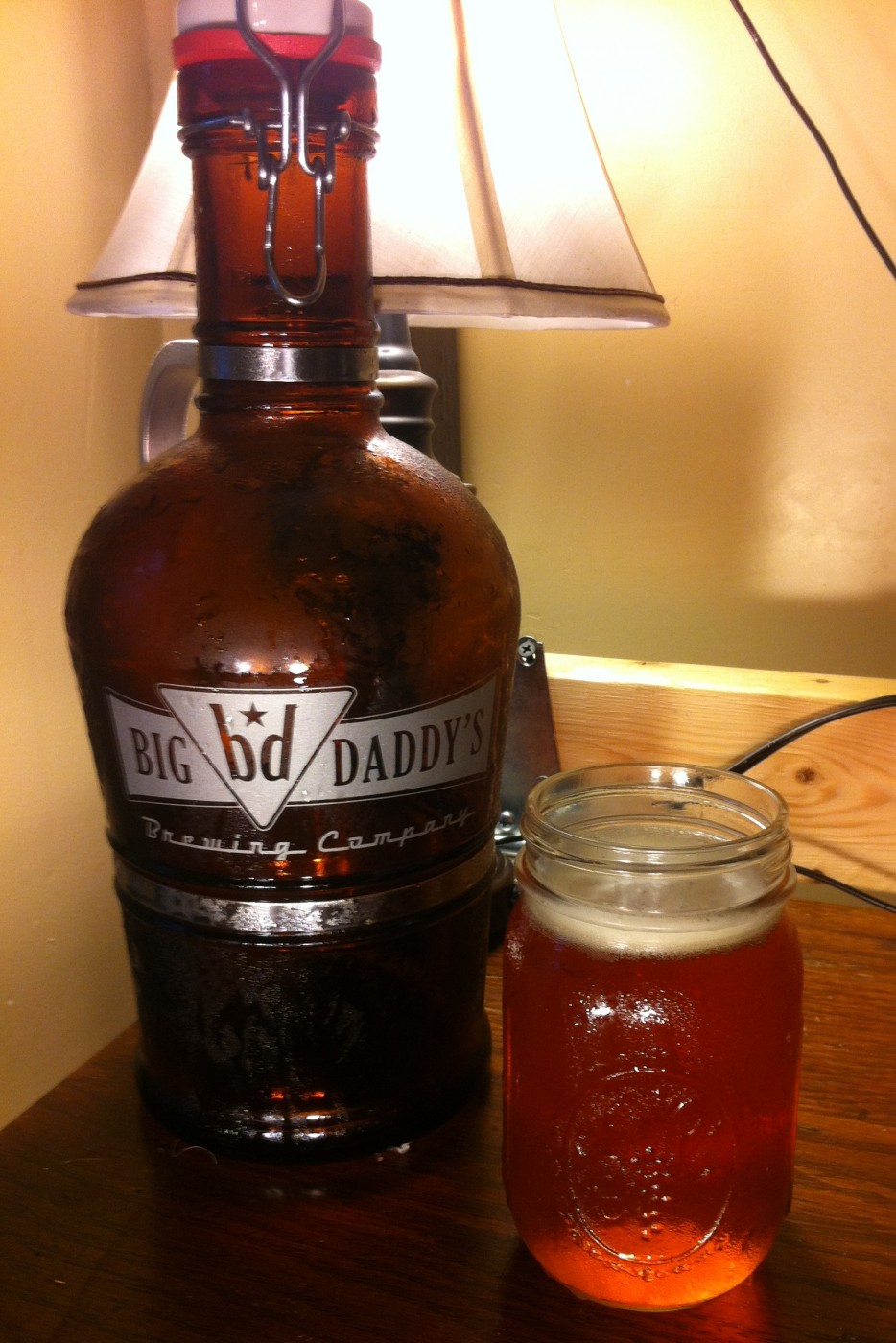 “Chug along, chug along, like the Old Virginia Creeper” – Old Crow Medicine Show 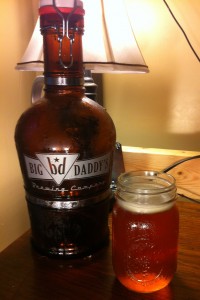 Traveling through Virginia to New York, we couldn’t go 50 miles without seeing something Old Crow Medicine Show references in a song—we crossed the James River, drove next to the Virginia Creeper Trail, and—full disclosure—we had a nice, long toke in Roanoke, where we stopped for some food and shuteye before resuming our trip the next day.

A mega storm had just hit half a dozen Mid-Atlantic States, and a heat wave followed.With power out in homes across southwestern Virginia, hotel rooms were hard to come by. Chance and I lucked out, snagging a room with no air conditioning at the first place we stopped. Apparently, Virginians can’t weather their balmy July nights, but a busted A/C meant little to either of us—Floridians in dry, mid-70s weather.

The receptionist only mentioned the room was available as we were walking out the door to find another motel. Previous lookers had apparently declined it. So, when it came to grub, we thought we’d tempt serendipity a second time and ask her for a dining recommendation.

“Do you guys like beer?” she asked without any idea how absurd the query was.

She sent us to a brewpub/concert venue called Growler’s Towers. Looking through the beer selection, I was immediately drawn to the Virginia Creeper Pale Ale for obvious reasons. Serendipity was at it again. The offering, which is brewed on-site by Big Daddy’s Brewing Co., arrived frosty in a pint glass.

I can’t differentiate between ingredients grown inside and outside the country, but the menu said everything is grown in the United States. Politics aside, buying domestic food is an across-the-board good practice, and the ale’s U.S. grown barley, hops and malt make it what pundits might call “a testament to the ‘real America.'” 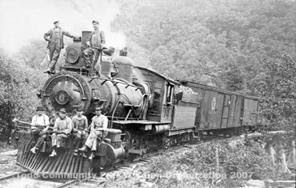 A Bit of History: The Virginia Creeper is an old rail line named after a creeping vine native to Virginia, and I had mixed feelings about the beer not containing any of the stuff.

This copper-colored pale ale balanced bitterness with malt to achieve a zippy but smooth brew that didn’t fall victim to the hops-for-the-sake-of-hops sorcery you run across some places. At 5.5% ABV, Virginia Creeper Pale Ale isn’t exactly what you’d call “a sippin’ beer,” but you get a decent amount of bang for your buck.

A more adventurous soul would have sampled the rest of the pub’s selection, but I wanted to get to know this beer, and given its flavor, you can definitely make a night of drinking it. In fact, I bought a growler on a whim and wound up with the best one I’ve had. It has a gasketed, swing-top lid (think Grolsch bottles), but when it was time to load the truck in the morning, I feared the remainder of my beer would go flat during the long drive to Brooklyn.

Ten hot hours and one (never going to be paid) speeding ticket later, I set the growler in my fridge and said a prayer to Dionysus. When I tasted the beer in Roanoke, it was moderately carbonated—nothing crazy. I was surprised, then, when I cracked the growler the next evening up in Brooklyn and found my beer as fizzy as ever. Virginia Creeper Pale Ale was just as good the second day—maybe better given the incredible heat we had in New York in early July.

If I ever ramble down to southwestern Virginia again (given my outstanding ticket, I won’t be driving through there any time soon), I’ll definitely stop by Growler’s Towers and guzzle another one of these gen-yoo-ine, ‘Merican brews. The Virginia Creeper Pale Ale’s smooth flavor, hoppy bite, and short, bitter finish make it a refreshing summer beer and a great any-time beer.

Next stop: The One Stop Beer Shop in Brooklyn, New York. Cheers.

Ultimate 6er for a Visit From the In-Laws 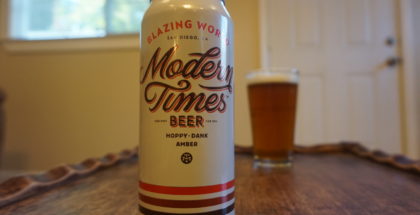 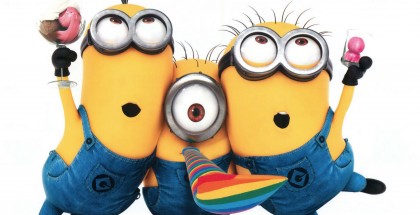 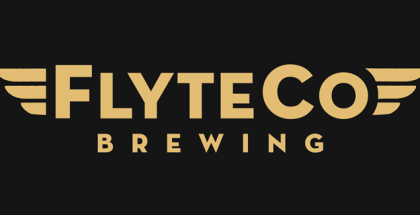