A few months ago we brought you part one of cult beers.  In today’s installment we touch on Dogfish Head, Yuengling, and a couple sours that’ll make you beer drool while packing a pucker. 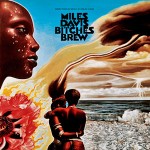 Since the show Brewmaster’s aired on Discovery Channel, Dogfish Head has been one of the most sought after craft breweries in America. Bitches Brew, a bold dark beer released in honor of the 40th anniversary of Miles Davis’s Bitches Brew Album, was the first beer to be showcased on the show and since then, has garnered a large following. It is a blend of three different stouts and a honey beer bittered with gesho root. If you find this jam, grab one for now and put one down. Just like Miles Davis’s Bitches Brew, this ages with the best of them. 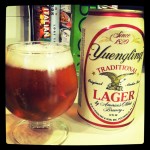 Another in the line of regional cult followings, Yuengling may just be a run of the mill American Lager, but it is the oldest active brewery in America and they’ve avoided mass distribution. So to those in Pennsylvania and the Midwest, it is the epitome of home. When you’re avoiding the straight up Macro lagers, this is a go-to for grillin’ out or posting up on the beach. 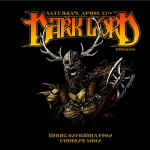 3 Floyds Dark Lord Imperial Stout 2011 (yellow wax). Lots of bourbon, Oak, and sweet raisin malt aromas. This imperial barrel aged stout is astoundingly sweet due to a high amount of unfermentable dextrins (sugars) from highly modified malts and other adjuncts. There’s a touch of smoked flavor that cuts through the oak and bourbon notes. It’s uncharacteristically malty for a 3 Floyds beer but a nice addition to their rare line up. This is a great offering that every craft beer enthusiast should try at least once. Unfortunately, it’s not much of a comparison to Founder KBS or the Goose Island’s Bourbon Co. This beer is very boozy when young. Cellaring is a must! This beer is like a drunk college girl. When they’re young, they’re a hot mess!

New Glarus Brewing out of New Glarus Wisconsin always garners one of the longest lines at the Great American Beer Festival. Why? Because of Raspberry Tart. At last year’s GABF only Dogfish Head had a longer starting line, and those guys don’t have a Sam Calagione rock star figure. Raspberry Tart is just that, a semisweet, semi sour beer that will change your life. The only problem is that you can’t buy this treasure trove outside of Wisconsin. 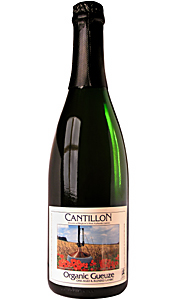 Along the same vein of sour nuggets anything from Cantillon Brewery out of Belgium is liquid gold. They specialize in traditional lambics like kriek and gueuze. Due to their limited foreign import this beer is hard to get ahold of and make beer geeks nerd out hard. Cantillon is distributed by Shelton Brothers, so if you ever find it in the U.S., snag it up and get ready to taste bliss. 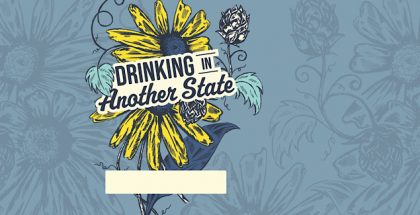