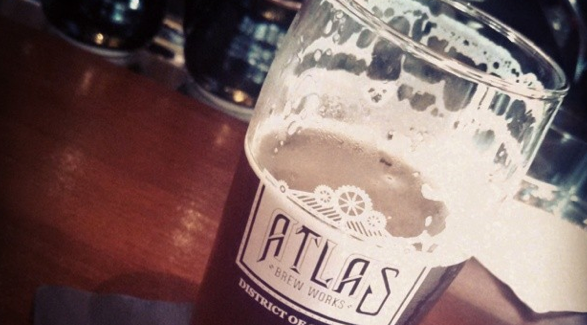 As the breweries in DC, Maryland and Virginia further expand their reach (thank goodness!) and more people taste these great local beers (hooray!), there is a downfall: The options can be overwhelming. DC Brau or Three Stars? Port City or Lost Rhino? It’s no longer a decision just to drink local, but what local to drink.

PorchDrinking.com decided to go to the experts themselves: The brewers, owners and managers within our local establishments. What do they drink when they aren’t drinking their own?

Here’s some answers from a quick poll:

Want to know Neighborhood Restaurant Group’s Greg Engert’s favorite regional brews? There’s a lot of them. A lot. But, oh-so conveniently, these beers will be available at Novemberfest on Nov. 1 at Rustico Restaurant in Alexandria. Fifty beers from 33 Virginia brewers are expected at the event including: Foggy Ridge Cider, Lickinghole Creek Craft Brewery, Old Ox Brewing Company, Star Hill and Strangeways Brewing.

A chance to taste even more will be on Nov. 22 at the DC Craft Beer Festival (Winter Harvest) at the Convention Center. Organizers are expecting 75 breweries (from across the US; not just local) and some 150 beers. Information on special speakers, tickets and logistics can be found here.