One hundred brewers offering two hundred varieties of beer will gather around Chicago’s iconic Buckingham Fountain at Grant Park on Friday, June 17 and Saturday, June 18 for the Chicago Ale Fest. A portion of the event’s proceeds will benefit the not-for-profit Grant Park Conservancy, whose mission it is to, “provide a permanent body that enables Grant Park to respond and adapt to the changing needs of its users, as the park passes from generation to generation.“ The festival is a great way to kick-off Father’s Day Weekend, or maybe just enjoy a little summer fun. Whatever the motivation, a beer fest held in full view of Chicago’s majestic skyline on one side and Lake Michigan on the other, as well as accompanied by tasty food and live music, is tough not to like. 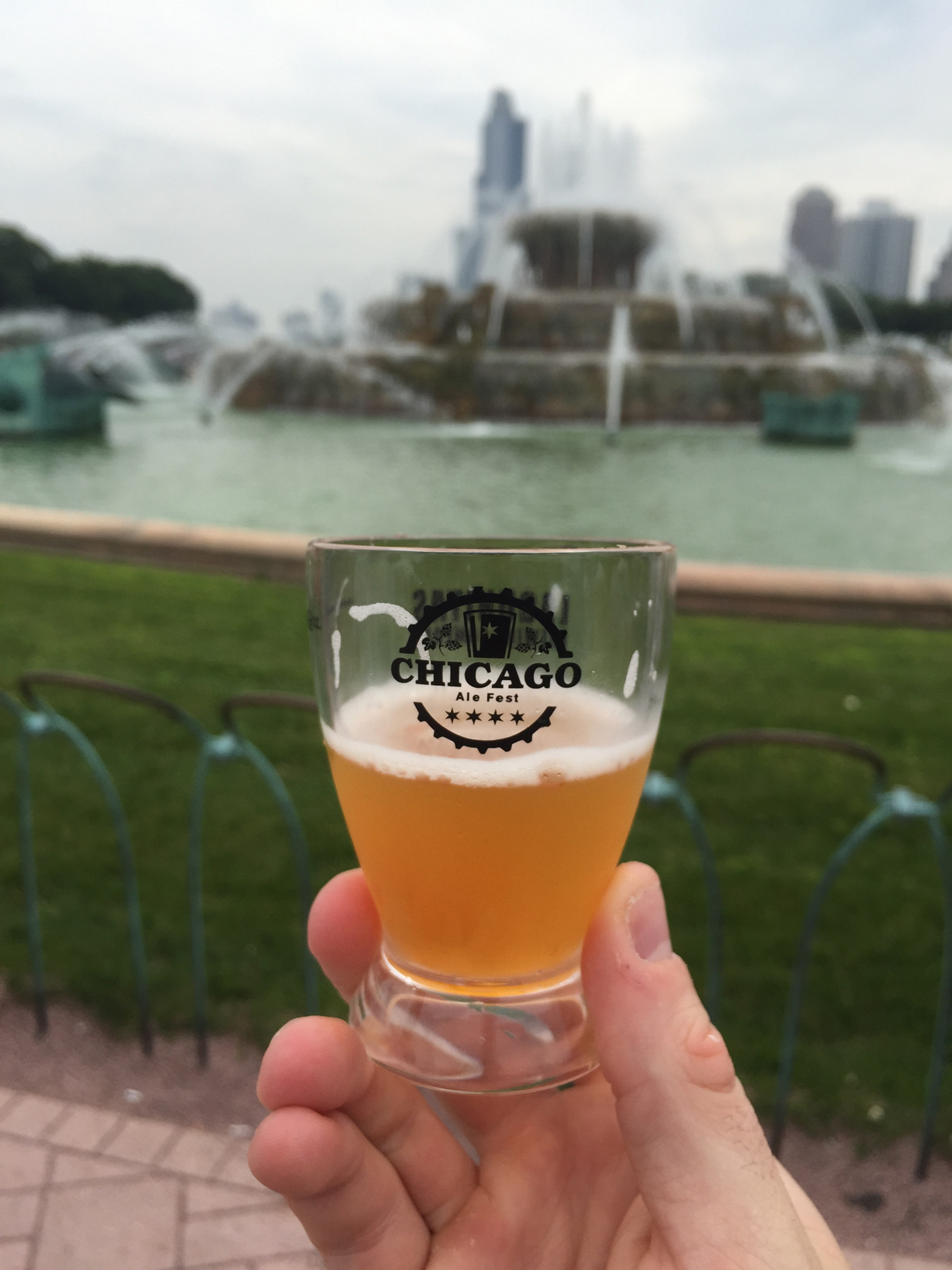 The 2nd Annual Chicago Ale Fest is part of a rotating series of brewing festivals hosted by Lou Dog Events, such as Brew Year’s Eve, Ballpark Ale Fest and various suburban beer parties. With 100 breweries arriving for Chicago Ale Fest, guests will choose beer from an expansive and diverse collection of breweries, mostly comprised of Chicago and Midwest Brewers, but also quite a few nationally known brewers. In addition to the beer, one can sample a few ciders — a good palate cleanser and quite refreshing if it gets a little too hot. The crowd is usually comprised of both craft-brew novices and seasoned beer geeks, but expect mostly to find beer enthusiasts. Often, the discussion among fest-goers and brewers, or amongst each other, is quite lively and a lot of fun.

For $50 ($25 for designated drivers), ticket holders receive a complimentary tasting glass and 20 drink tickets, each one good for a single 3 oz. sample. Additional tickets are available for 50 cents per ticket (limited to 10 tickets). Tickets are available at the gate, but it’s recommended one buy them online before arriving. One can attend either on Friday, June 17 from 6 p.m. to 10 p.m. or Saturday, June 18 from 2 pm to 6 pm.

Chicago Ale Fest’s location in Grant Park makes public transportation access readily available, as well as easy access to taxis, Uber/Lyft drivers, and parking for those driving to the fest.

So, if you love great beer, great views, a little summer fun and spending time downtown, Chicago’s Ale Fest is the place to be. 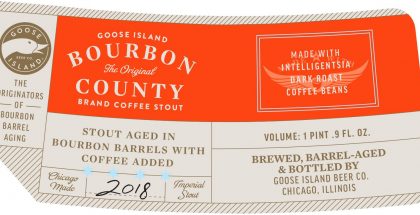