I have a riddle for you. What sporting event took place over the span of two days and easily could have been avoided?

If you’re a Chicago Blackhawks or Nashville Predators fan, this isn’t going to be a brainteaser. The answer – game 4 of the first round of the Western Conference playoff series between the previously mentioned two teams.

Now, the game went into triple overtime, a very rare situation for a hockey game, but the fact that the league had the game starting past 8:30 on a weeknight is unfathomable. On Thursday night, the two teams played again, and with the puck dropping at 8:40pm, the regulation game ended just past 11 – still too late.

This is a classic case of the NHL being greedy and thinking only of itself. These late weeknight start times do not benefit the players, certainly don’t benefit the fans, and don’t benefit all of the workers associated with the game.

But for the NHL, they want to make sure that their games are all on TV and have as few overlaps as possible. Earlier in the night, there were two games that started before seven. The only other game later than the Blackshawks/Predators was one that started on the West Coast, and that puck dropped at 9pm CST.

The Blackhawks game, which featured two teams in the central time zone, could have started at seven. But the NHL would have had three games overlapping at the same time and they think that’s bad for business. I’ll tell you what’s bad for business – all of the little kids (potential future NHL fans) not being able to watch the game because it starts after their bedtime.

Future NHL fans could have been sitting at home with their parents celebrating Brent Seabrook’s OT goal, but instead they’ll just hear about it tomorrow. It doesn’t have the same effect.

Now, someone just read that last paragraph and said the kids would have gone to bed before the OT goal even if the game started at seven and not 8:40. Potentially, but a parent can probably make an exception for 11pm or maybe 11:30pm on a school night – but when we start talking about 1am…that’s getting to a whole new level.

It should be noted that the NHL isn’t the only league that does this. The NCAA starts its football and basketball championship games after 9pm EST, and the MLB has World Series games that start close to that time as well. The networks have to be cognizant of their West Coast viewers, but at the same time, there’s a fine line they need to balance on and not have the majority of the country going late into the night.

For now fans must grin and bear the late start times. Nothing is going to change – this whole column was just me letting off some steam. The NHL knows how fans feel about the late start times but the numbers don’t make sense to them to change. The number of people they lose who go to bed early is far smaller than the number of viewers they would lose if they had three games going on simultaneously. 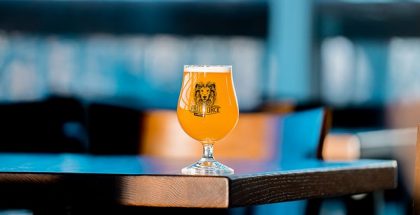 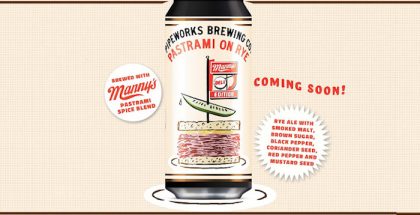