Every year the Brewers Association releases lists of the top breweries based on beer sales volumes.

We took a quick look at last year’s list to compare some of the growth of some of our favorite breweries in the country and broke down some of the major changes. 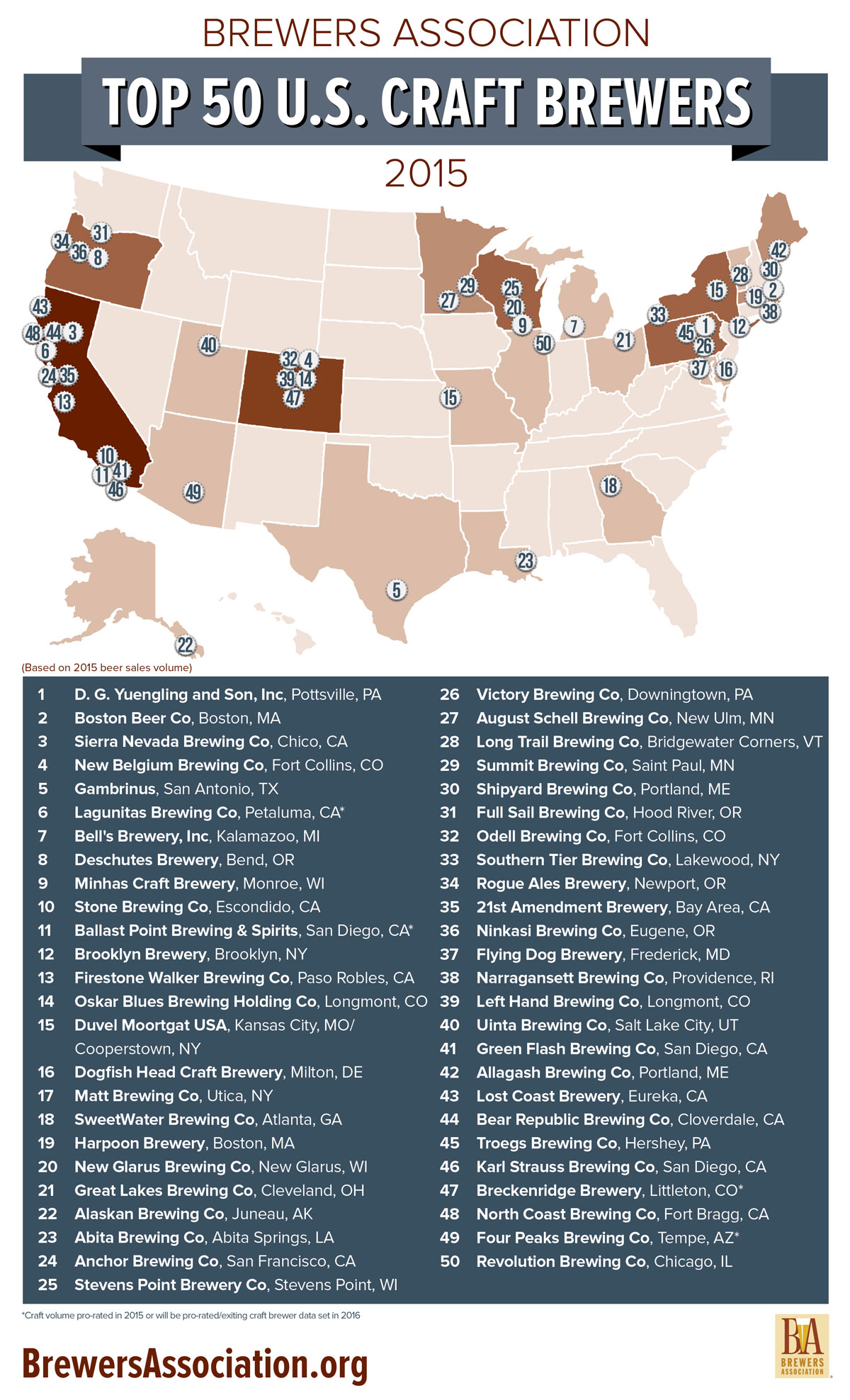 Other Half Brewing & Sand City Brewing | All Infinity Everything... December 4, 2017 | Lora Kormos 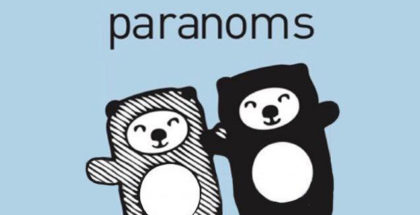 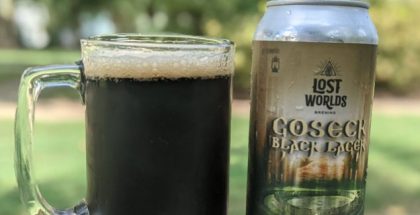