During the inaugural year, we took home the gold (some say it was rigged but I’m still sticking by my home court advantage), two years ago Brewtally Insane took home the hardware, and last year Tom Rutunno of CNBC took top honors. But this year the field was out for blood. After a grueling awards ceremony the results of this year’s competition are as follows:

This year’s draft is sponsored by First Draft Taproom and Kitchen, located at 1309 26th St, Denver, CO 80205. They are Denver’s Pour Your Own Draft system that allows patrons to pour their own beers which are measured electronically by ounce. You can try a little of everything or pour yourself full pints of the 40 beers they have on draft. It’s like adult FroYo for beer. 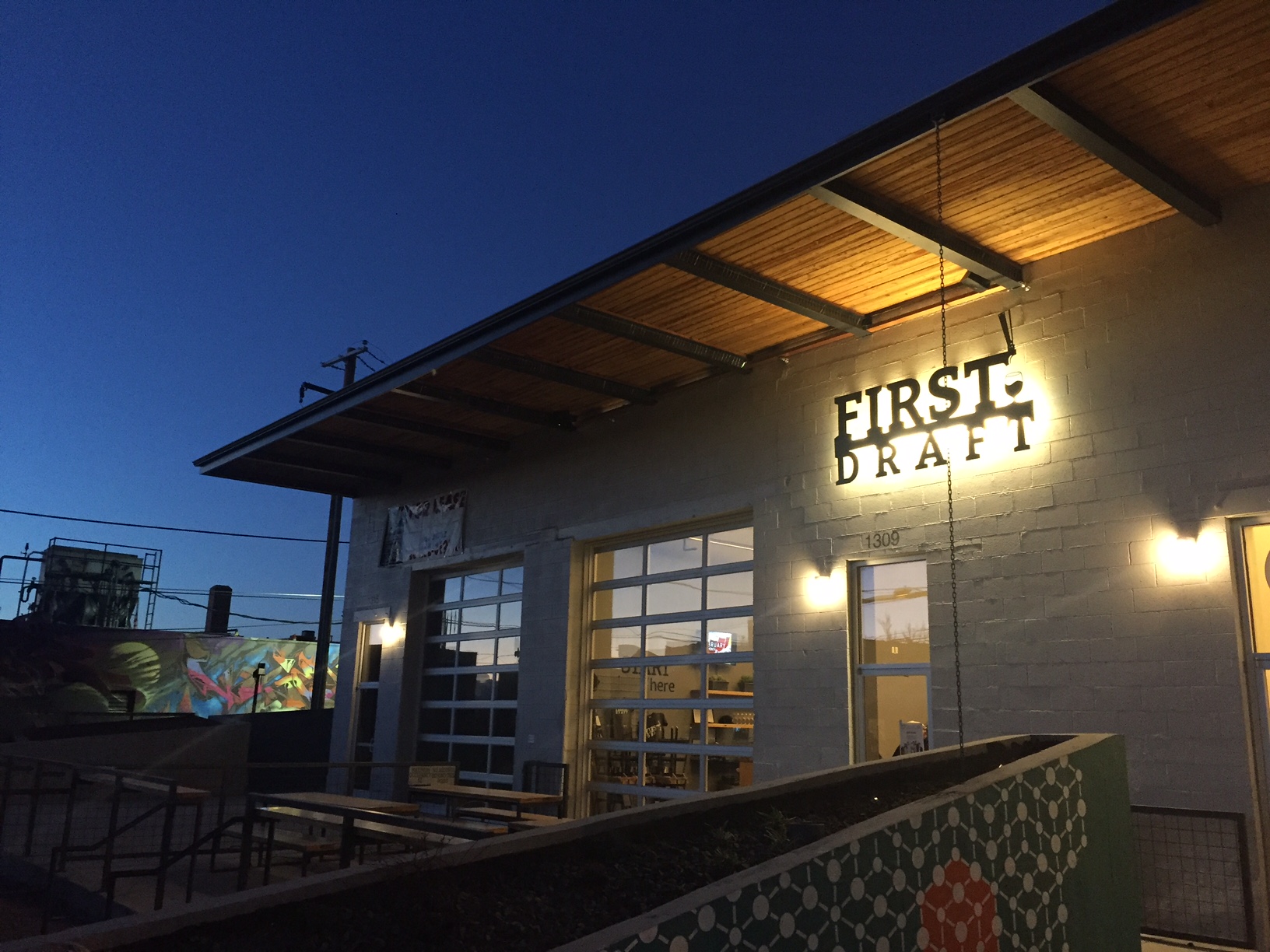 Initially it was looking like Tom Rotunno would earn back to back titles after jumping out to an early lead, as he was buoyed by Devils Backbone and RAM Restaurants. However Chris O’Leary, a newcomer to the competition, ended up running away with the competition with major help from Karl Strauss.

For a second there it seemed I would be a lock for second until the Brewers Association took away Fat Heads’ title as Best Mid-Sized brewery and in turn took away what little bragging rights I had to my name. Frances’ all Cali strategy faired better than expected, and Mike Snider barely snuck in with points rounding out the bottom. Here’s to better picking next year. Once again a huge thank you to all of our participants. We can’t wait to reconvene again next year! 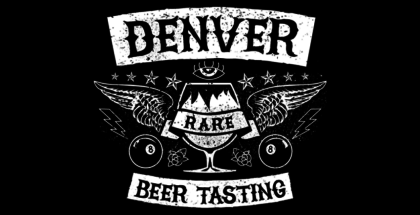