Goose Island Bourbon County Brand Stout will once again hit Colorado bars and liquor stores later this week during their yearly Black Friday release. While BCBS hunting on Black Friday has become a bit of a national tradition as of late, last year’s BCBS came under fire after a incidents of infection occurring amongst select batches of the beer. That said, our staff was treated to a sneak peek of this year’s lineup and all indications are that BCBS is back in a big way.

Here’s what we know thus far:

All variants will once again come in 16.9 oz single bottles with their own distinct color coded neck label.

Please note that these are the locations which have been confirmed thus far. As we hear of more locations receiving BCBS we’ll update our list. If you hear of other locations and would like to have it listed feel free to reach out to us in the comments section below as well.

Where to Find on Tap

All draft accounts will have a limited allotment of either one or two varietals. Here’s where to find them:

Sorry, Proprietor’s was only available in Chicago this year, so unless you’ve got a great mule in the Windy City, no Proprietor’s for you.

Rather support Colorado local breweries? Check out our guide to finding the best Colorado beer releases on Black Friday. 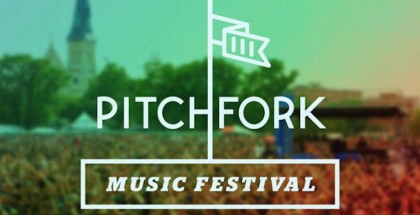