Rick Astley is trying out craft brewing, PicoBrew is coming to restaurants, and Burial Beer Co. halts distribution to South Carolina. Take a break from your mundane Monday and catch up on some good ol’ craft beer news. Keep reading to catch the details in this edition of the Weekly Growler Fill.

The guys that brought you an all-in-one homebrewing system will now be expanding their technology for bars and restaurants. The makers of PicoBrew are developing a new product, by the name of Indy, to be sold for commercial use. The new system is expected to come out this year and will brew 5-15 gallons of beer in about 4 hours, read to serve in a week. The new invention will allow establishments to serve their own, locally-made beer without taking up too much space in their building. Hopeful home brewers can still purchase the personal-sized PicoBrew for smaller batches, as well. [Read full article]

Rick Astley Coming out with His Own Craft Beer

Rick Astley is never gonna give up trying to stay relevant, which is why he is now creating his own craft beer. Although Astley may be unknown in the beer world, he claims to be teaming up with brewing all-star, Mikkeller. He’s still looking for a name, but his beer is slated to be a fruity, pilsner-type lager. Our very own PorchDrinker, Drew Troller, laid out the details of this story and suggested a few names. Here are some of my favorites, but you can click the link for the full list:

Founders Wants to Put Apartment-Sized flag on Top of Brewery

Founders Brewing Company is hoping to put a 375 square-foot American flag on top of its brewery. Founders, which has already changed the Grand Rapids skyline, would like to add a patriotic accessory to their building. However, the flag, which is 12 ft by 24 ft, is nine times the allowed size according to Grand Rapids zoning laws. With this gigantic flag, Founders hopes to draw in even more customers, since it’ll probably be seen from miles away. If allowed, the flag will wave on a 60 foot tall flagpole – mounted on top of Founders’ roof. On January 12, the Planning Commission of Grand Rapids will decide the fate of the Founders American flag, and if it’ll be able to fly. [Read full article] 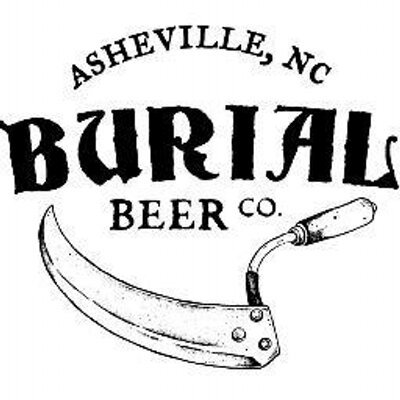 Burial Beer, based in Asheville, NC, will halt distribution to South Carolina. Although they have great relationships with the distributors in SC, state law prevents breweries from choosing which stores can sell their beer. In other words, if a licensed retailer places an order with a distributor a brewery is contracted with, the distributor must sell them any product that is in their repertoire. This becomes problematic when retailers handle beer incorrectly, compromising its quality. Until South Carolina’s laws change, Burial will continue to hold off on distributing its beer. [Read full article]

Don’t freak out – Cigar City is still open and producing delicious craft beer. However, they discretely closed their brewpub located in the Northdale neighborhood of Tampa on January 1. This won’t be the end, though. Cigar City announced future plans on their Facebook page, “We are currently scouting new locations and plan to reappear in 2017. Check our Facebook page for updates.” [Read full article] 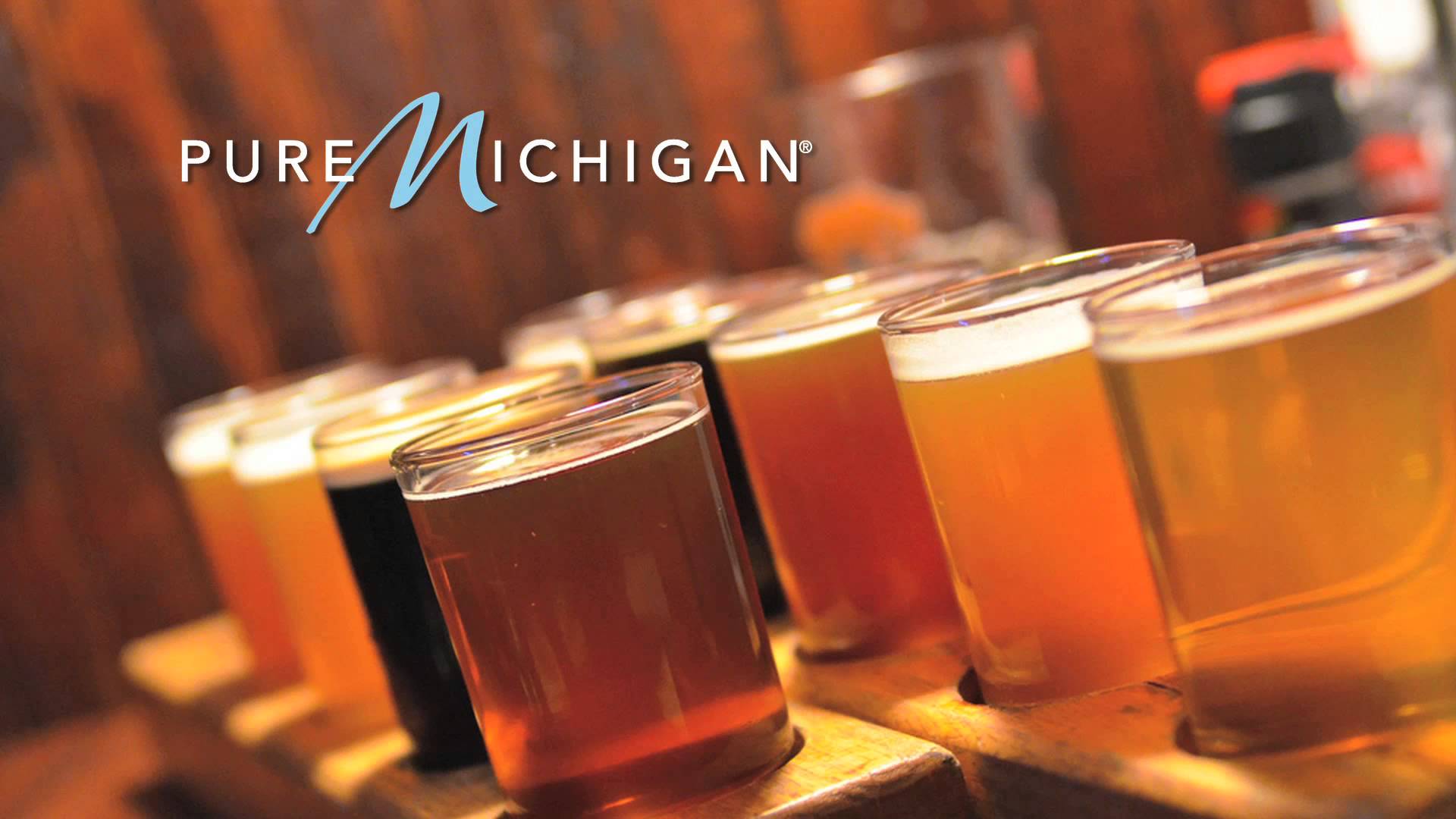 Last month, the Michigan Liquor Control Commission updated regulations, allowing bars, restaurants, and hotels to install and use self-serve taps. Only beer and wine can be dispensed from the taps and customers will be limited to a quantity of 6 pints, or 96 oz. Restaurants and bars who choose to go for the ‘pour your own’ route, are expected to start installing the self-serving taps early this year. [Read full article]