For the past four years, residents of and visitors to the Texas Hill Country have had a privilege rarely bestowed on American beer drinkers — the opportunity to enjoy freshly brewed English-style beers served on cask at the singular Acopon Brewing taproom in Dripping Springs TX. While their beautifully delivered flagship Homunculus Dark Mild Ale and Gaspipes ESB continue to draw in both cask-curious and happily acclimated patrons from season to season, at this time of year there is another very good reason to make a trip to Acopon — the annual release of their Hans Trapp BBA Russian Imperial Stout. 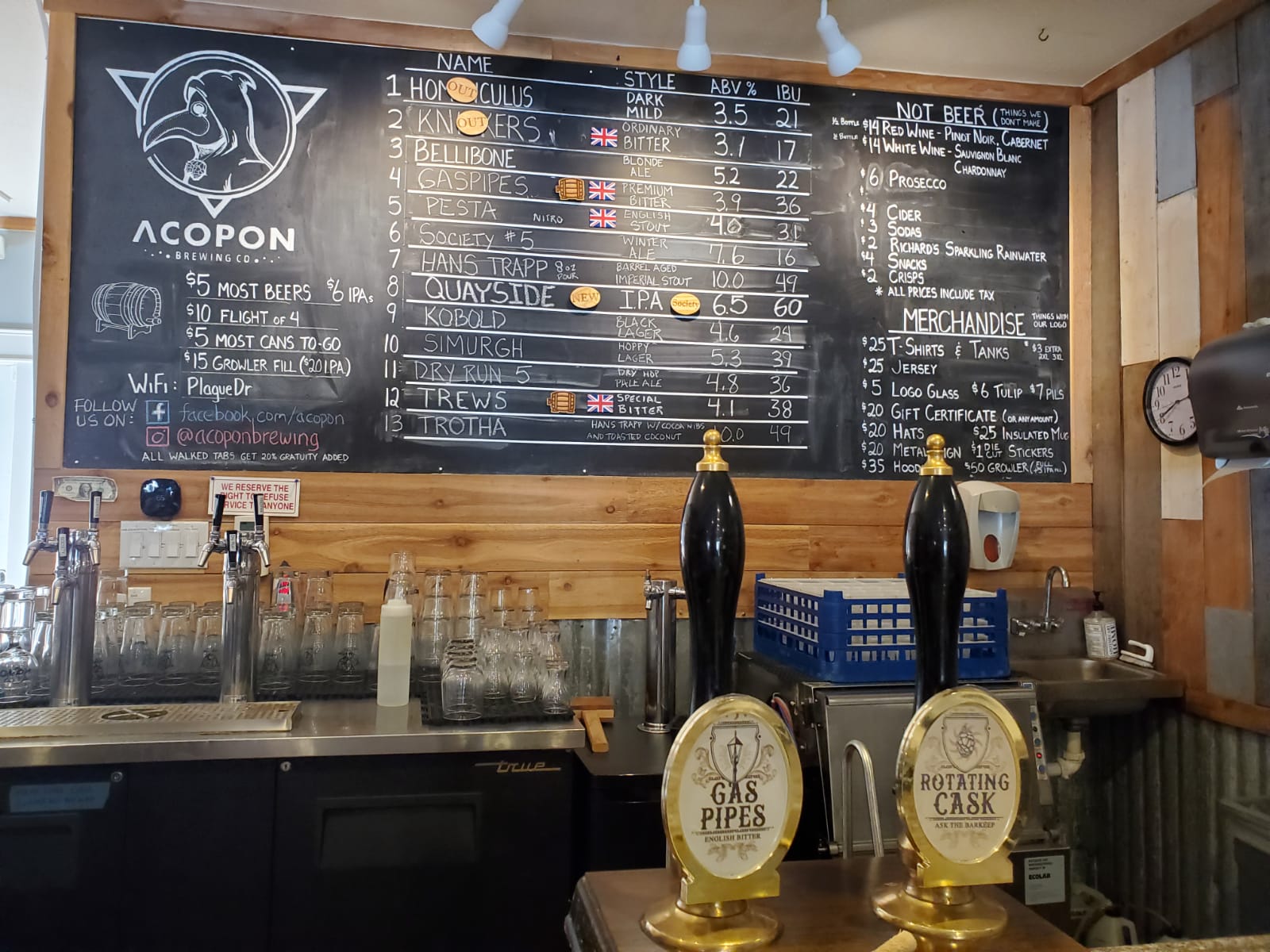 Now in its third year, the Hans Trapp distinguishes itself from many of its contemporaries by its deliciously resolute commitment to old-school RIS tradition — bold, hoppy and unencumbered by adjuncts. As brewers of traditional British, and mostly sessionable styles, Acopon Co-Owners and Brewers John McIntosh and Dave Niemeyer considered that a classic Russian Imperial Stout would be in keeping with the rest of their oeuvre while turning things up a wintry notch. “We feel that this style of beer holds up well over time, and offers a really nice depth of character, but doesn’t overwhelm with any one element” says McIntosh. 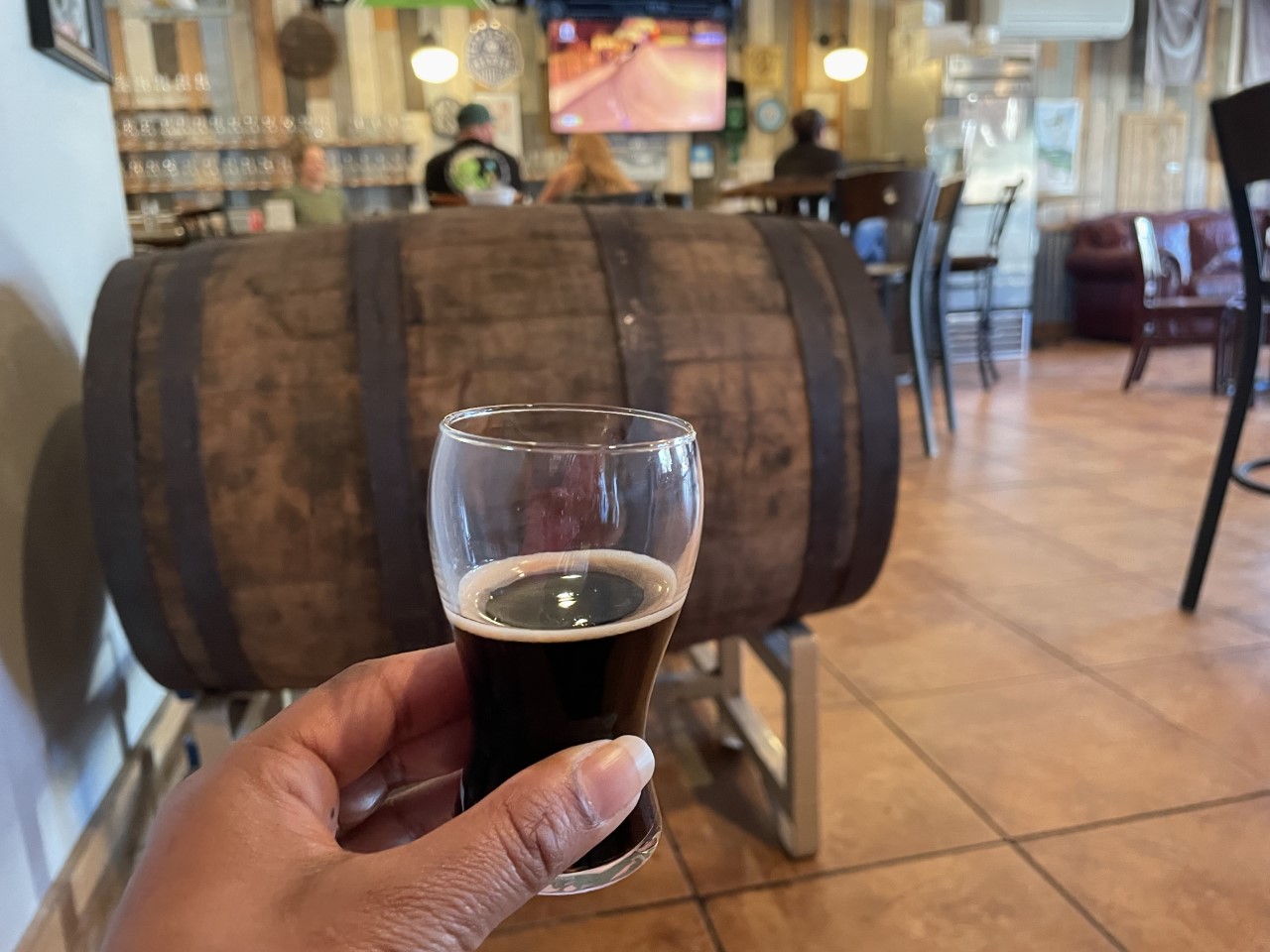 With a surprisingly sleek, light body, this Russian Imperial Stout is perfectly suited to the brightly brisk Central Texas winter months, the boozy warmth subtle and temptingly moreish. Layered complex notes of coffee, dried fruit and butterscotch come straight from the barrel, revealing themselves slowly as the beer warms — a strong incentive to resist the beer’s drinkability and sip rather than glug. McIntosh agrees, “What I like best about this beer is how it opens and develops as you drink it,” he says. “You really get to enjoy so many different flavors from the bold bourbon notes to softer dark chocolate and vanilla with a little mandarin orange too. It rewards you taking your time with it.”

By choosing to rely on the barrel-aging process itself for flavor — rather than loading the Hans Trapp with the sugary additions so popular in many modern Imperial Stouts — Acopon have brewed a beer that remains succulent and engaging from first to last sip, never overreaching itself or overwhelming the drinker. A firm fixture in the Hill Country community, Acopon have partnered with neighboring distillers — initially Crowded Barrel Distilling, and this year Blanco TX’s Milam & Greene, to keep the beer as local as possible and capture an edge of Hill Country terroir. “It’s always an unknown putting beer in a barrel, but that’s part of the fun,” says McIntosh. 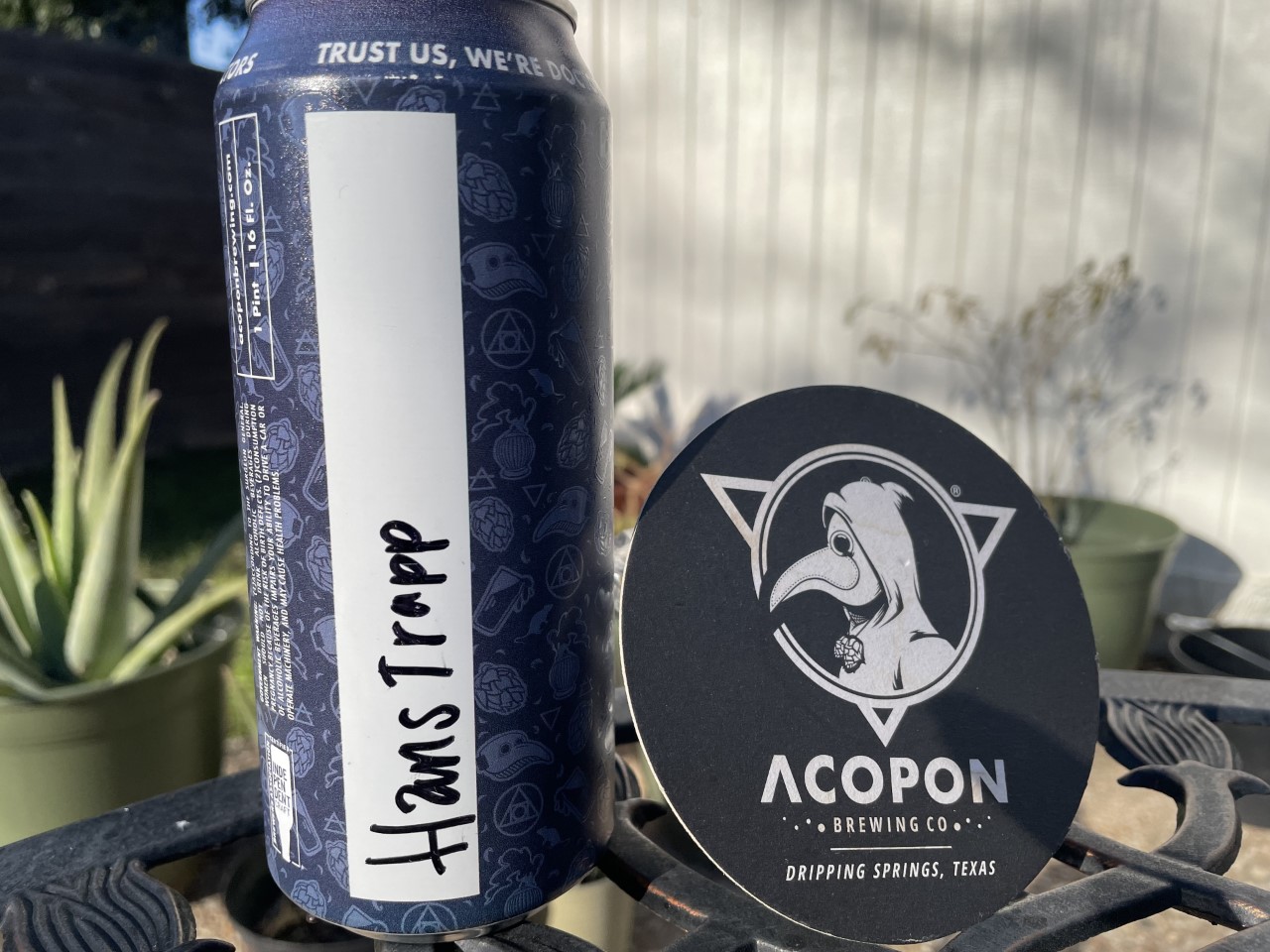 The fun extends to the naming of the beer. With their medieval plague doctor branding, Acopon are known for their love of mythological and historical figures, and Hans Trapp is no exception. Based on a real two-meter-tall German knight from the mid-15th century who was excommunicated by the Catholic church, the mythical Hans Trapp lived in the Alsatian forest dressed as a scarecrow and feasted on errant children, delivering beatings to the bad children as Saint Nick gives out presents to the good. “If Santa is the carrot then Hans Trapp is the stick to getting your kids to behave,” explains McIntosh.

Fortunately the beery incarnation of Santa’s not-so-little helper is anything but fearsome, but be careful with this deceptively smooth 10.2% brew or you may feel like you encountered the other Hans Trapp after all. 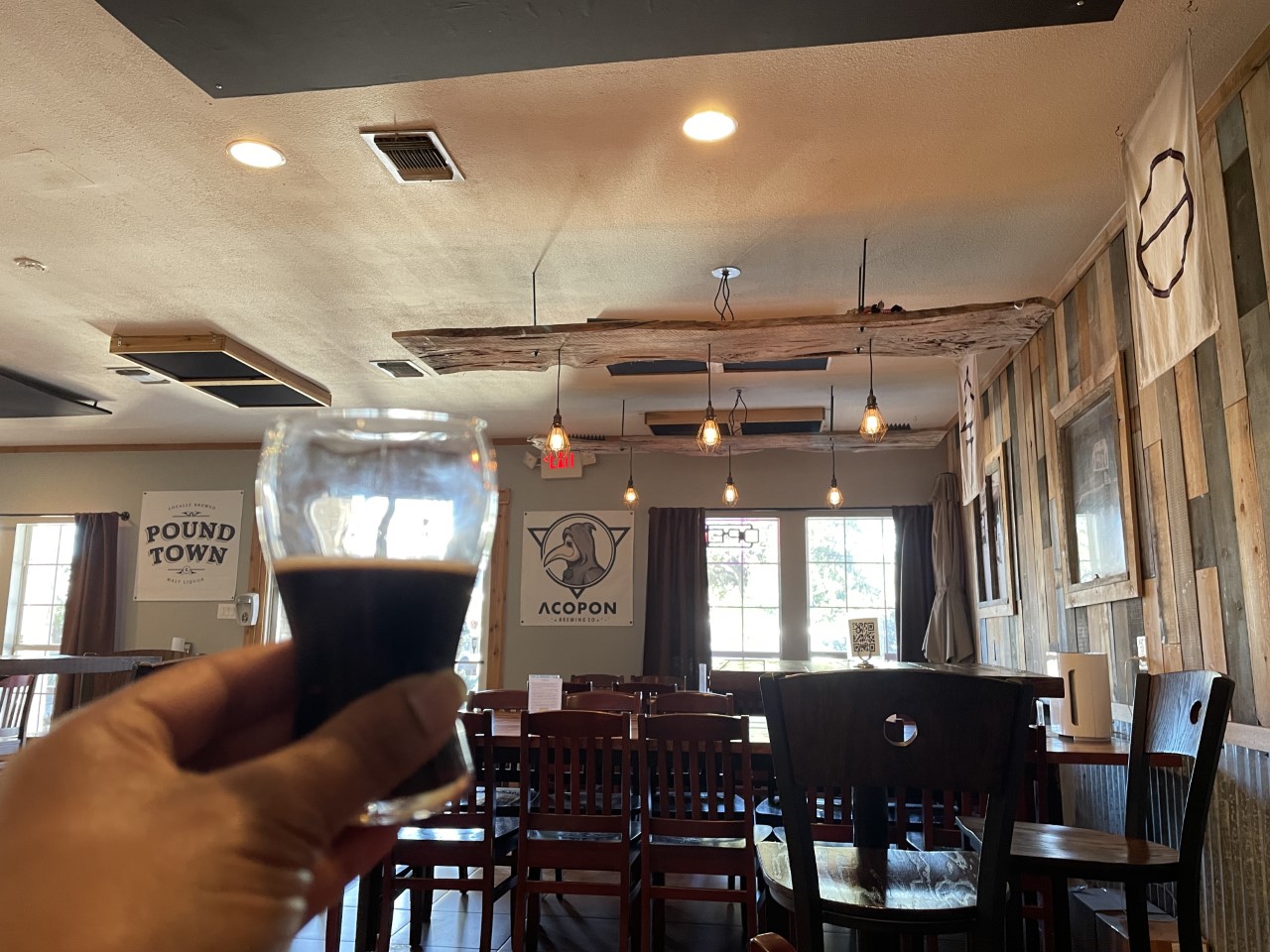 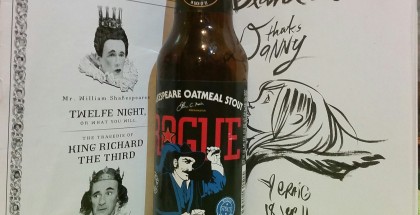