“Studies that we’re aware of show that 63% of craft beer drinkers yearn for the days when Big Beer was great. The craft beer “revolution” is nothing more than a conspiracy to devalue the quality product that our fine American brewers have been creating for decades.” — #AlternativeFacts

These, however, are not Alternative Facts. This is What We’re Drinking this week. 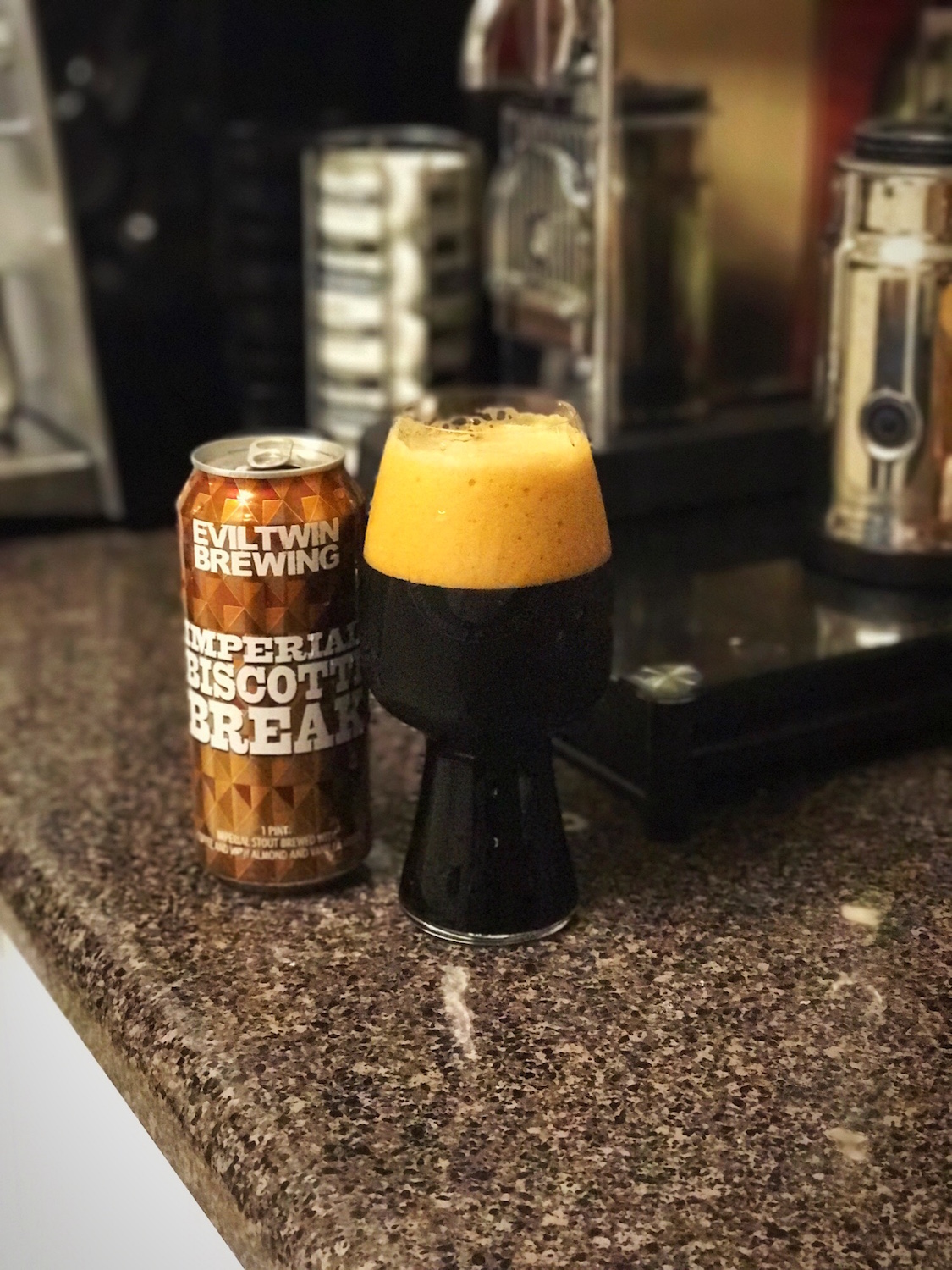 “The base Stout is thick, sweet, and roasty. A great coffee bitterness and almost dark chocolate character play throughout the sip. Sadly the almond is not necessarily as strong as I would have expected but it is great none the less.” – Jose Minaya 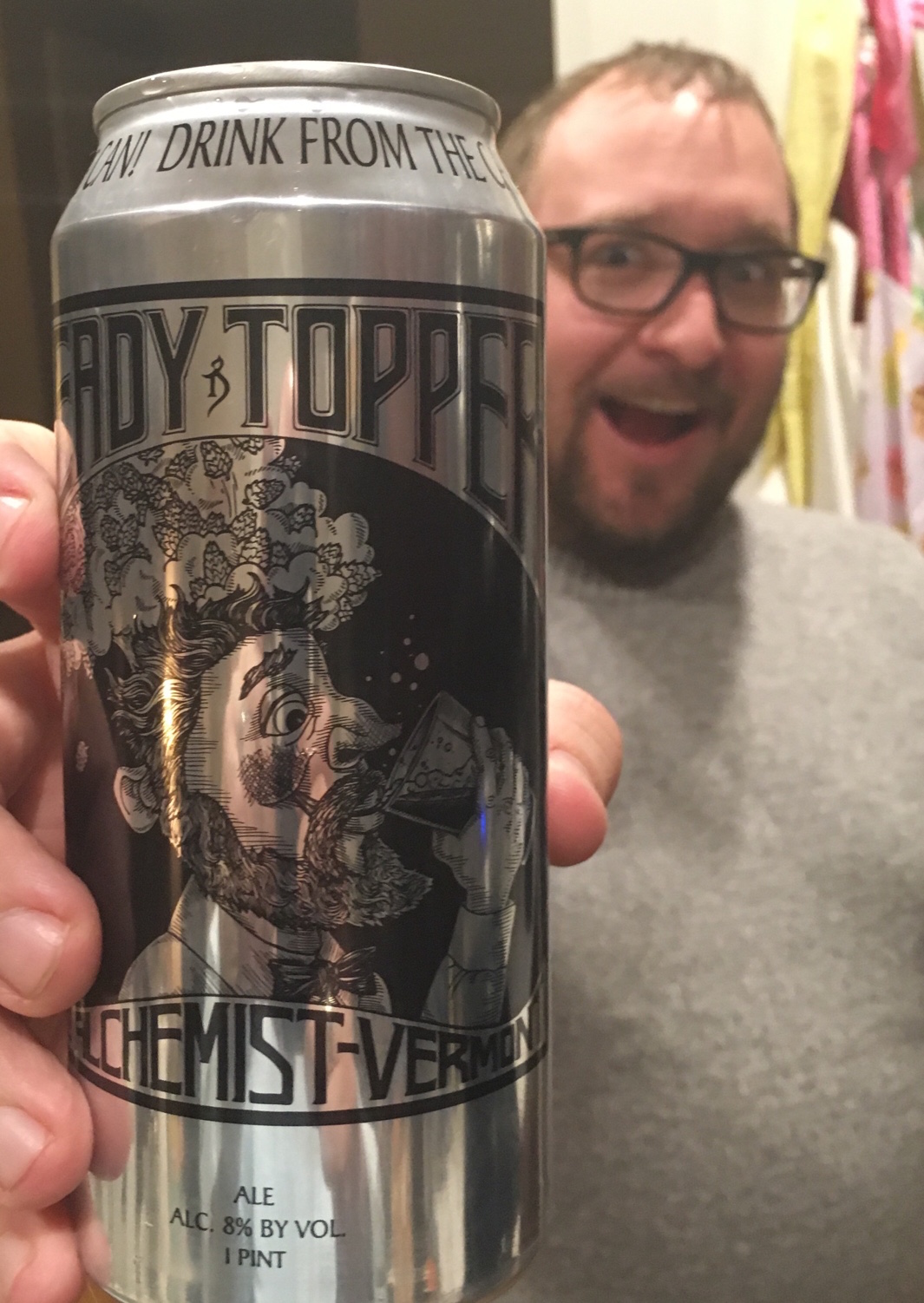 “Am I Bova-ING right? I’m so excited that I was able to get this from a friend in New York. Such an amazing hoppy brew. I want way more.” – Brady Akers 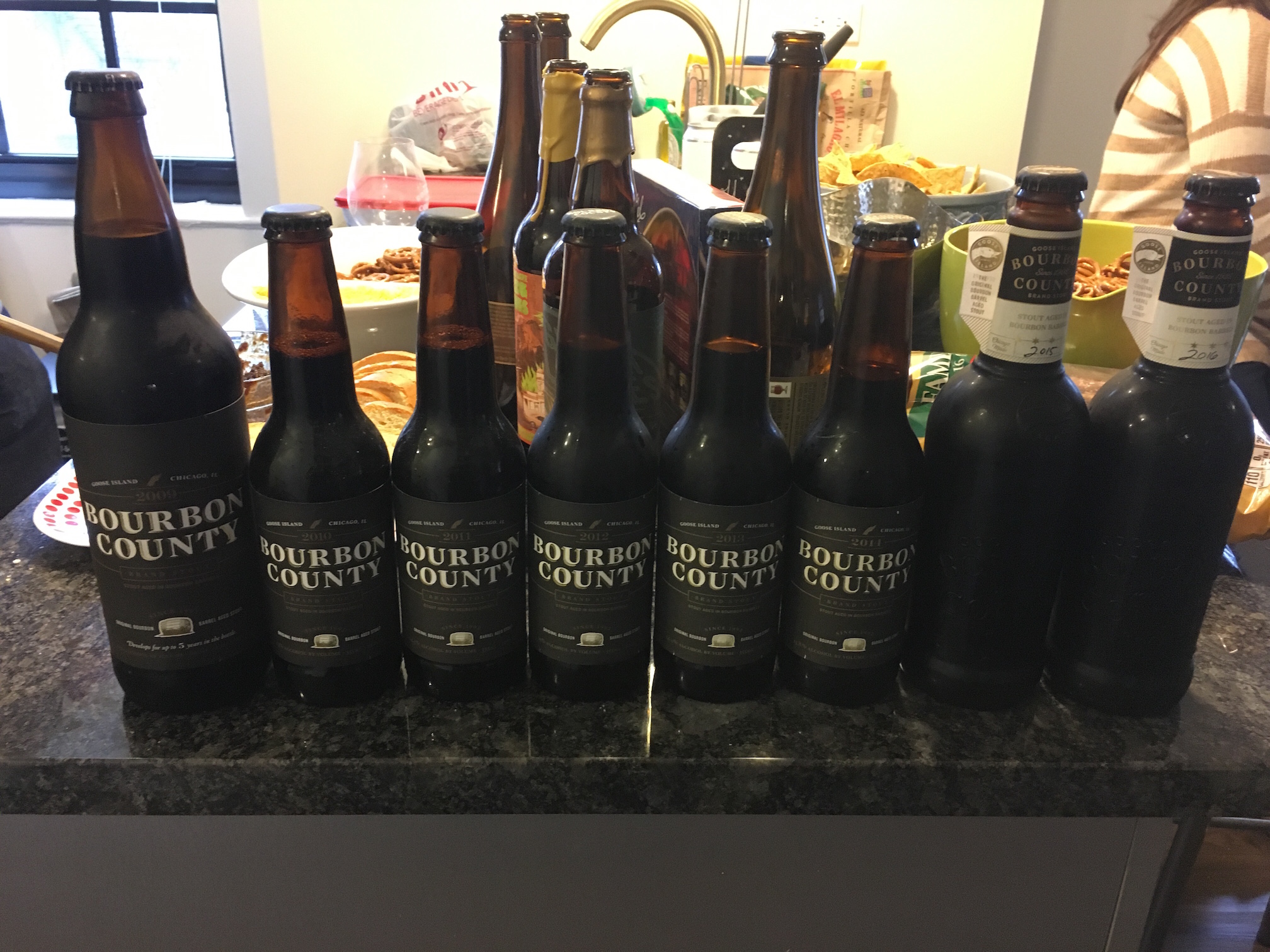 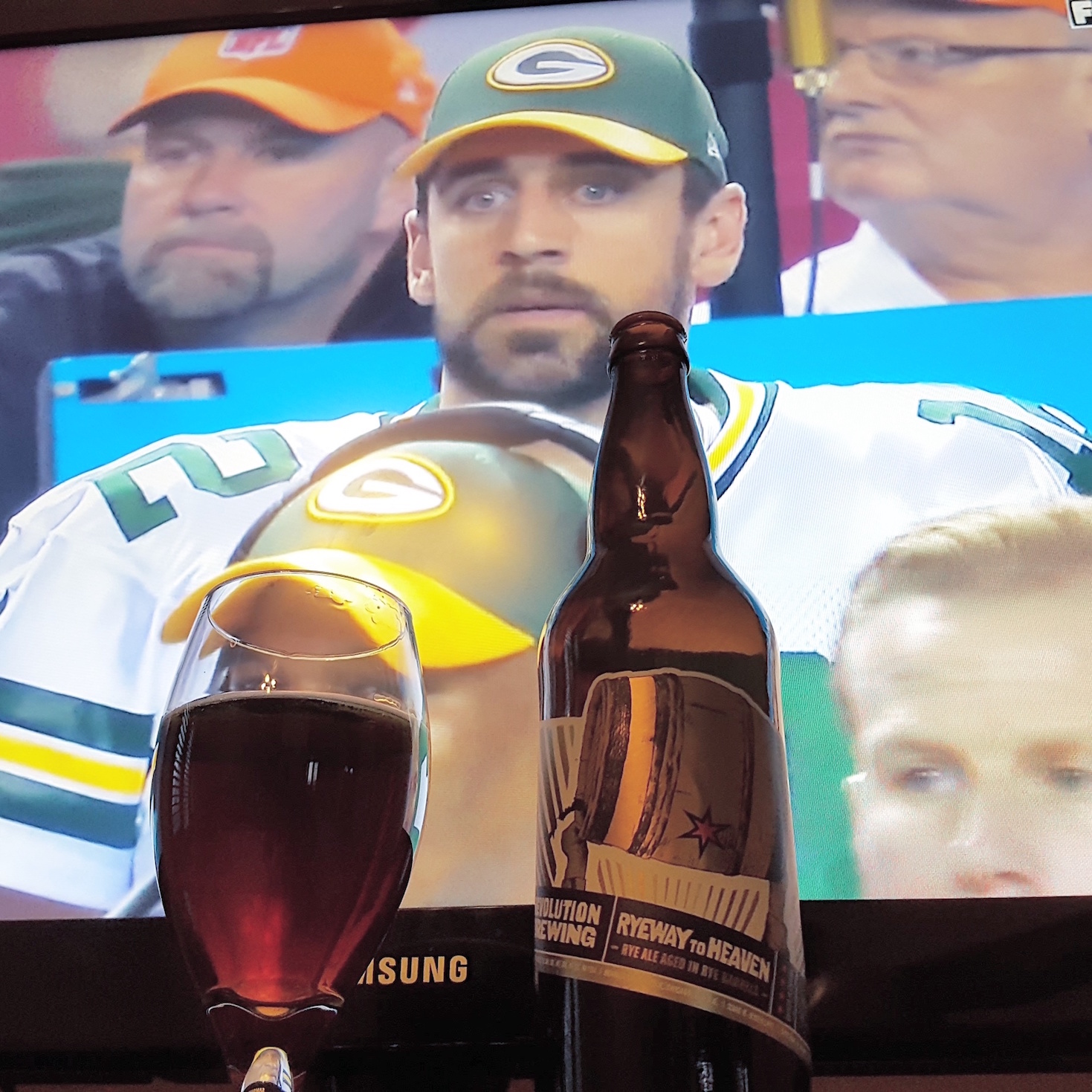 “One of the highlights of every year! Imperial Amber Ale with a resiny, tropical fruity explosion of hops. This beer and I are gonna go get intimate…” – Dan Bortz 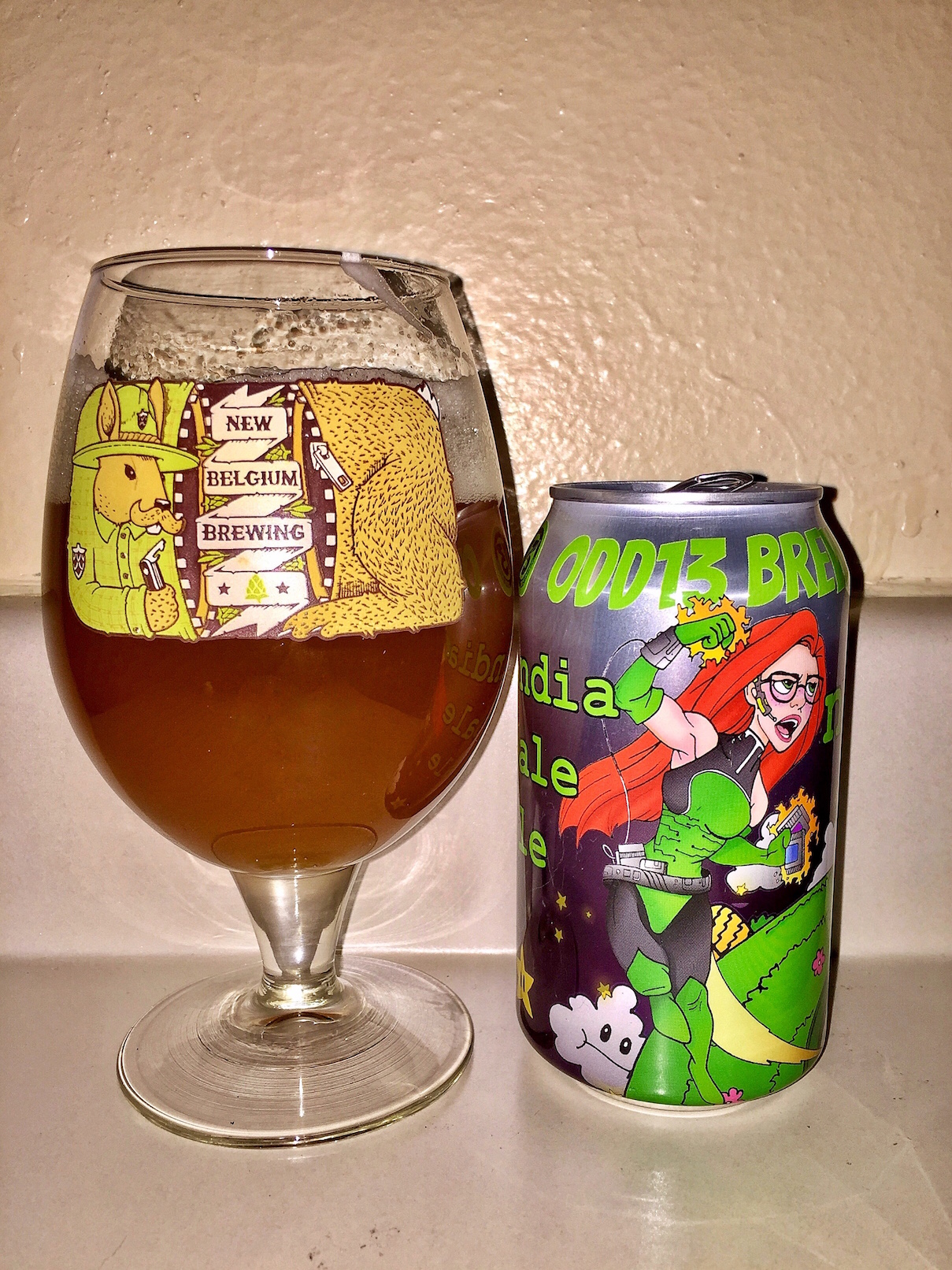 “I’ve been loving all of Odd13’s IPAs of late. This New England style American IPA, that will be part of the brewery’s year round lineup, is no exception. Mosaic and El Dorado hops oh my! (P.S. I feel like the beer art is one septum piercing away from Sarah from Black Project)” – K.C. Cunilio 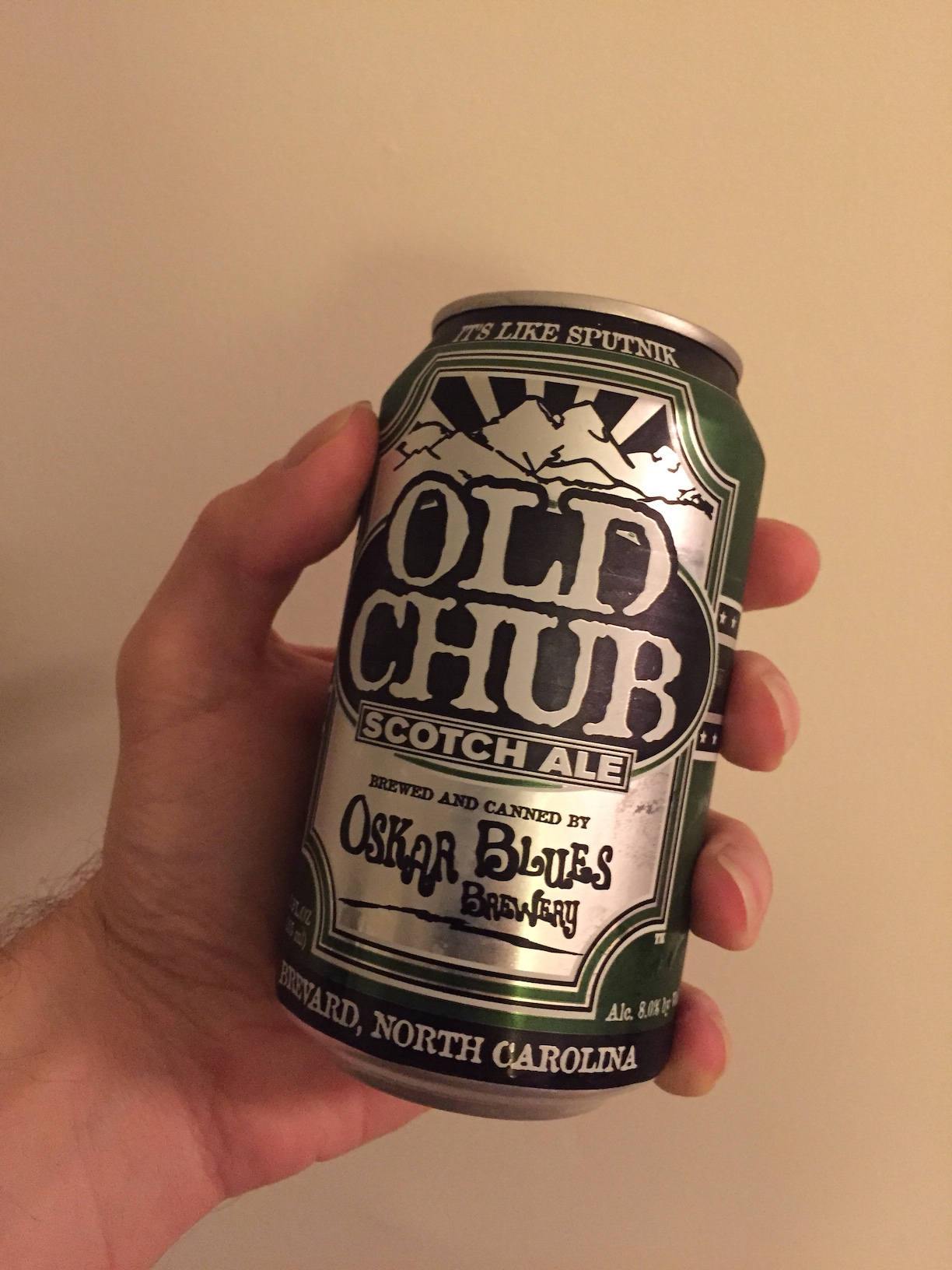 “Robert Burns’ Night is tonight, so a scotch ale for  the Scottish poet! Cheers!” – Kevin Risner 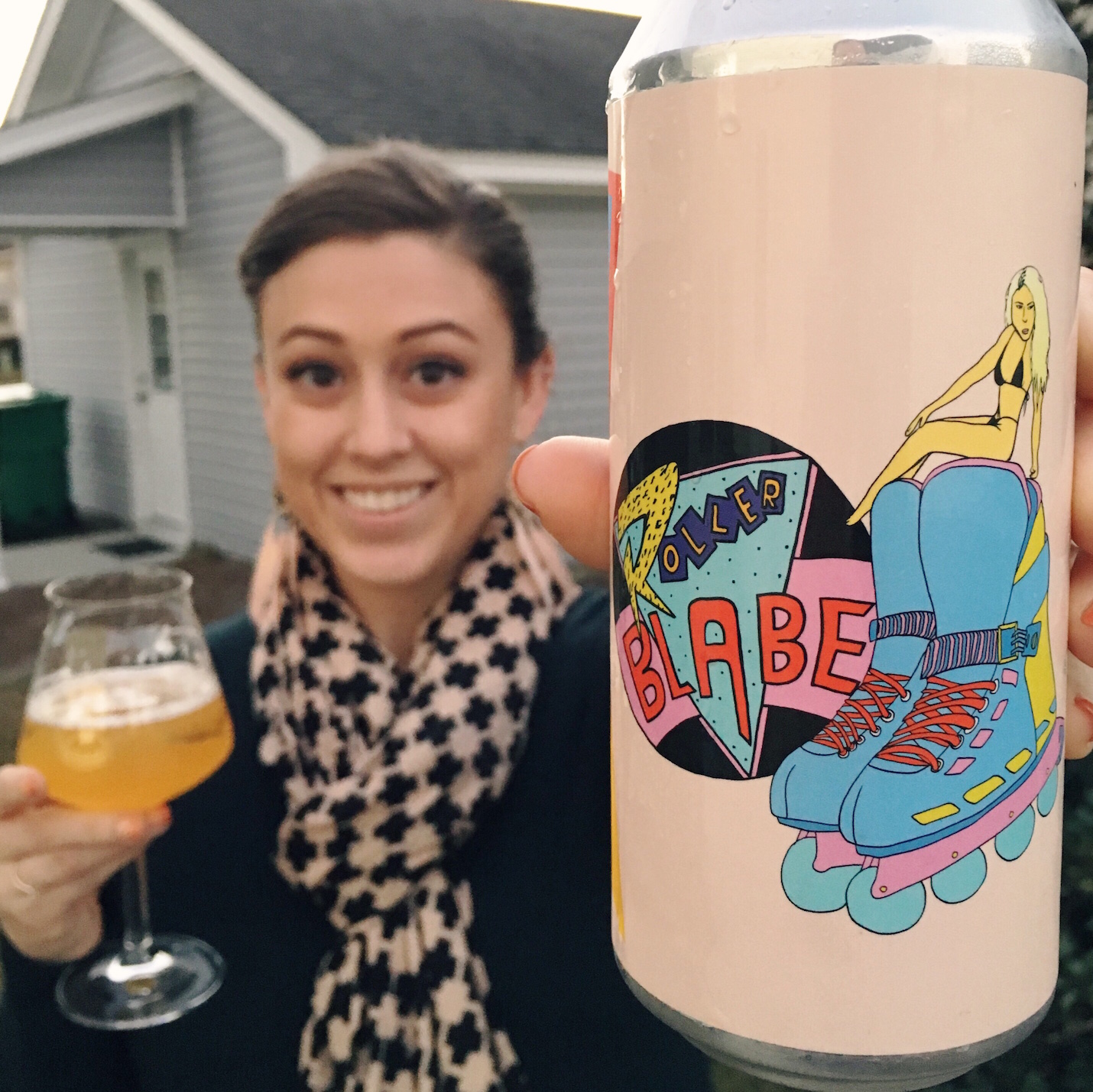 “Another dank IPA, full of Simcoe, Mosaic, and Galaxy Hops, from Who Farted…..wait that’s not right…..” – Danele Bova 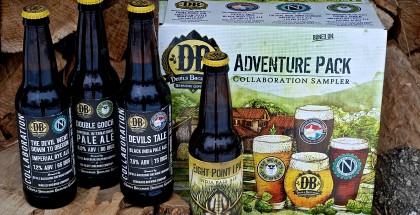 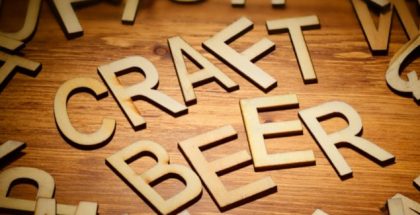