I’ve always been intrigued by pilsners. I feel this category of beer has sort of gotten the shaft. Like its first cousin, the lagers, pilsners may be suffering from a case of mistaken identity. As the population of beer lovers continues to embrace the art of craft brewing, it is this writer’s belief that lagers and pilsners are often incorrectly linked to macro breweries, especially in St. Louis, the city that Budweiser built.

According to BeerAdvocate.com, beers made by AB InBev, Coors, Miller etc, are classified as American Adjunct Lager, i.e. “light bodied, pale, fizzy lagers made popular by the large macro-breweries (large breweries) of America after prohibition. Low bitterness, thin malts and moderate alcohol. The focus is less on flavor and more on mass-production and consumption, cutting flavor and sometimes costs with adjunct cereal grains, like rice and corn.”

I believe that somehow, the good lagers and pilsners of the world have gotten swept up in the palatable movement afoot to shun the macro. But craft pilsners are on their way back. I’m seeing more and more craft versions on the shelves and this is great because, in the heat of the summer, I tend to favor the clean, crisp style of a lager or pilsner. So, it is fantastic news that Schlafly Beer, is bringing back its own Pilsner. When the Saint Louis brewery opened the doors of the Tap Room in 1991, Pilsner was one of its original draft offerings.

Founding Brewer Stephen Hale explained, “We continue to innovate by brewing over 60 styles of beer from barrel-aged offerings to sours, but our focus has always been to brew true-to-style, traditional beers. Pilsner hits that mark. I could drink this beer every day. Heck, PLSNER is even our founder Tom Schlafly’s license plate! It’s a smooth and balanced beer—everything a German lager should be.”

Schlafly’s Pilsner (5.0 ABV / 30 IBUs) is the brewers’ take on a traditional lager, light golden in color with an invigorating freshness, and rich in hop aroma without being too bitter. Schlafly uses Magnum and Tettnang hops, varieties from Germany that bring both floral notes and a definitive earthiness. The Lublin hop, traditionally used in lagers, rounds out the medium-bodied malt character, and the noble Hallertau lends a hint of spice.

Schlafly Pilsner will be available for purchase for a suggested retail price of $8.99 across Schlafly’s distribution area.

The Curious Case of Nisei Lounge, the Oldest Bar in Wrigleyville 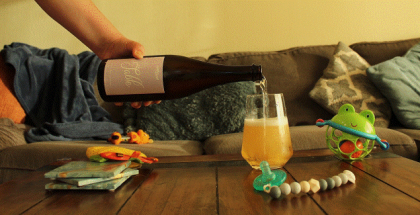 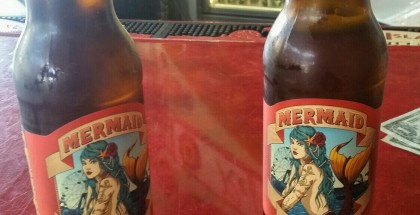 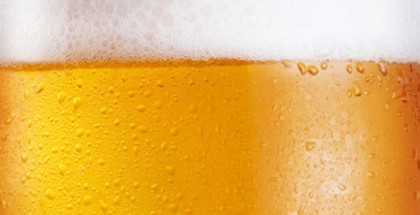